Video – A bit of the history of the Japanese in California 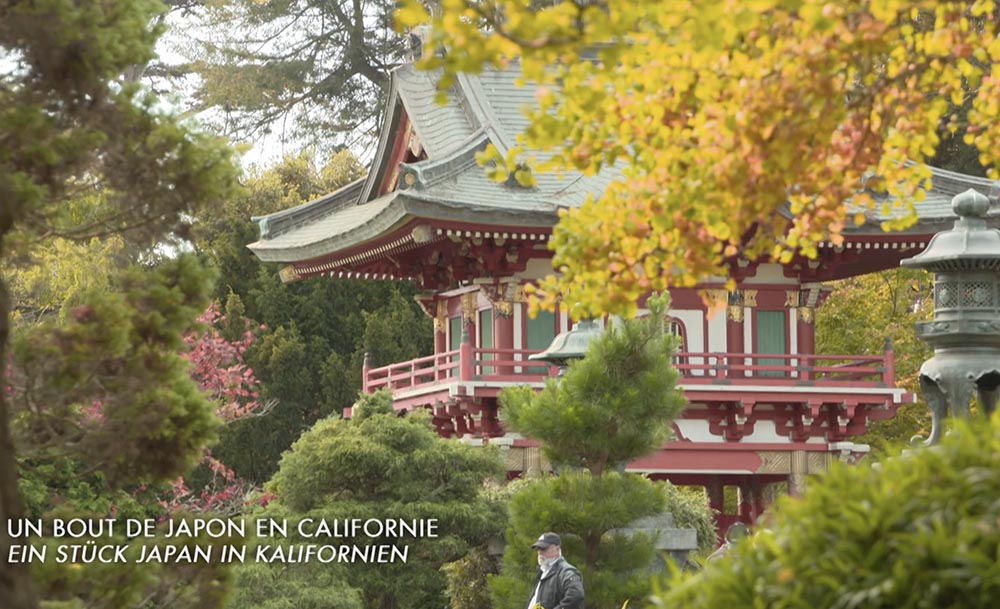 What do you know about the history of the Japanese in California?

Every Sunday, for over 100 years, this Japanese throaty mantra has resonated. It emanates from the heart of San Jose, not far from San Francisco in Northern California … A Buddhist temple on American soil!

Open on the Pacific, the San Francisco Bay has been the gateway since the 19th century for all those who came from Asia and dreamed of America. Between the end of the 19th century and the 1930s, nearly 300,000 Japanese embarked on this long journey. Many settled in California where they served as laborers in the fields and for railroad construction …

Entwined - A Wonderland of Lights for the Golden Gate Park anniversary
Bastille Day 2022 - Celebrate with the French Community at Embarcadero
Clement Cheroux shares his experience as the curator of photography at SFMOMA
Easter Eggs to be Delivered by Drones in San Francisco!
Musical - Les Miserables, from Broadway to San Jose in 2021
Faux Queen: A Life in Drag, The Memoir of Fauxnique's Book Launch Party