Faux Queen: A Life in Drag, The Memoir of Fauxnique’s Book Launch Party 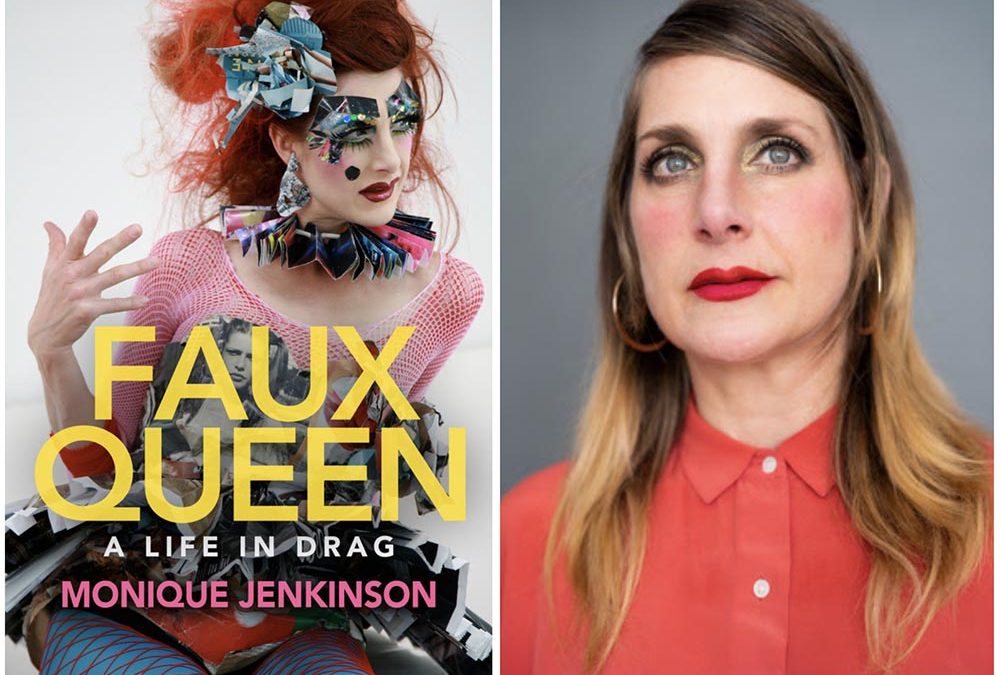 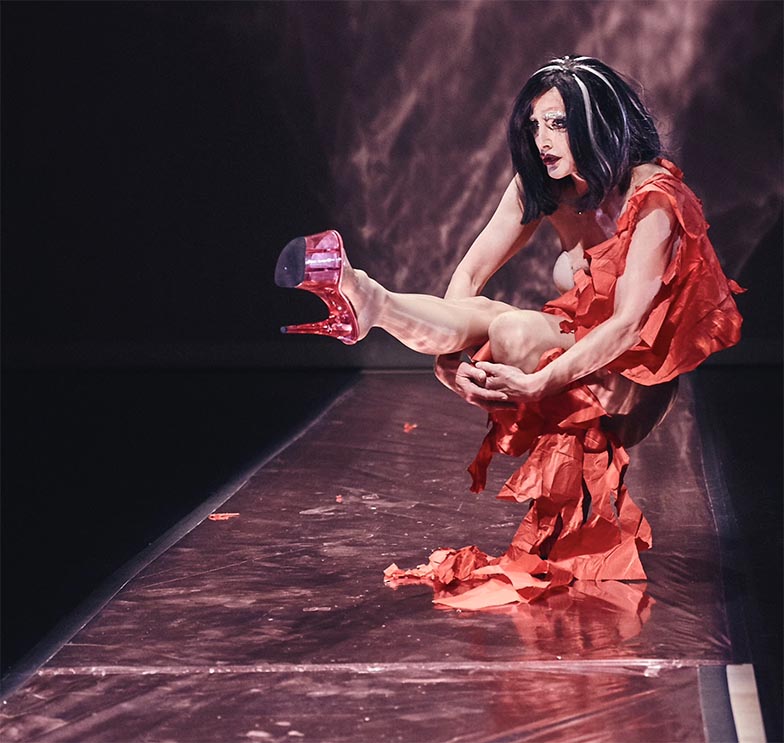 The book Faux Queen: A Life in Drag chronicles Monique Jenkinson’s creation of her drag persona Fauxnique, the people and cultural practices that crash her identity into being, her journey through one of the most experimental moments in queer cultural history, and her rise through the nightlife underground to become the first cisgender (denoting or relating to a person whose sense of personal identity and gender corresponds with their birth sex) woman crowned as a pageant-winning drag queen.

Released on January 25th Faux Queen: A Life in Drag is already in its 3rd printing due to pre-orders and will celebrate at the official book launch party co-produced by City Lights Booksellers & Publishers and Oasis on February 19 at Oasis in San Francisco from 6-9 pm.

Appearances by: K.M. Soehnlein and Empress Juanita More! & Emperor Mr. David Glamamore of the House of More is More!