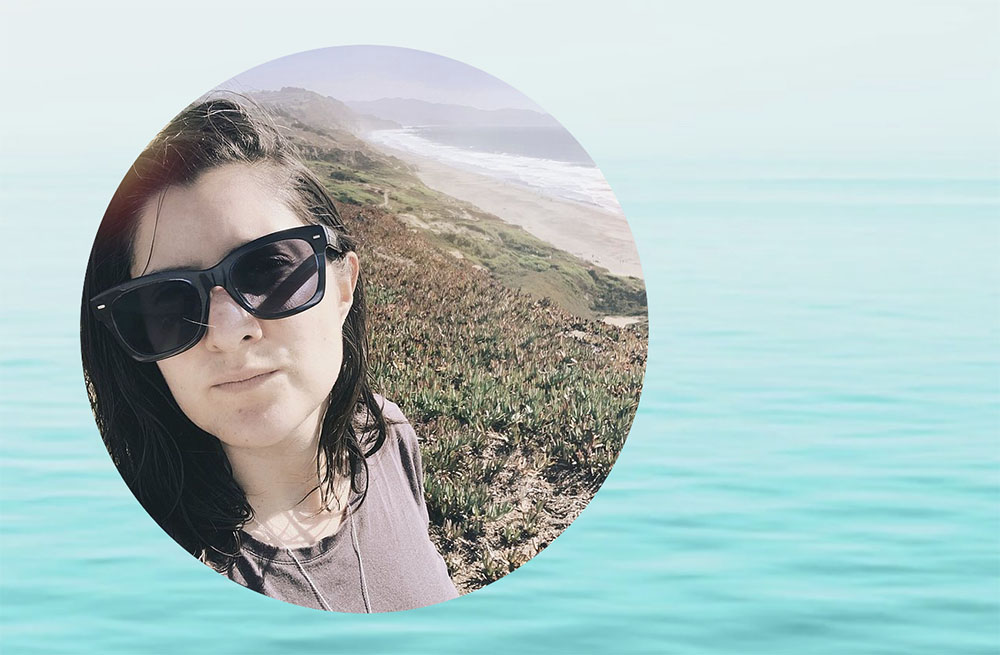 What happens when you mix a seasoned hard-hitting American journalist and an up-and-coming French musical talent?

Answer: An ethereal journey that takes you around the world; above and below the waves. Words marry sound; sound marries global oceanographic affairs.

French DJ Seekat who does “music inspired by the ocean” is thrilled to release four tracks in the last opus of Ian Urbina called The Outlaw Ocean Music Project. It’s an important sign of recognition for this young French woman living in San Francisco and who has been producing her own music for only a year.

The Outlaw Ocean Music Project is an original way to blend investigative journalism and music with one baseline: illustrating the lawless space that the oceans represent.

The roots of this musical project are to be found in the project The Outlaw Ocean and book by the New York Times journalist Ian Urbina.

For 5 years, Urbina traveled around the world and investigated the oceans to highlight abuses that take place from illegal overfishing to arms trafficking, human slavery, garbage dumping to name a few… His New York Times Best-Selling book was translated in 10 languages, including French.

Urbina is convinced that music is a great language beyond images and words that translates easily across the world. He started the Music Outlaw Project as an alternative form of storytelling, gathering hundreds of musicians from the five continents to show solidarity across geographies and languages. The result is an amazing collection of inspired songs, which range from electronic and ambient to classical and hip hop.

In her four techno tracks, DJ Seekat pays tribute to NGOs like Sea Shepherd, Greenpeace, and Women on waves.

“As a Mediterranean, I derive my artistic inspiration from the Sea. In fact, my artist name Seekat means Octopus in Afrikaans. When I heard about the “Outlaw Ocean Music project”, I wanted to be part of it. My goal is to create music that has a higher purpose, a deeper meaning like the four techno tracks I created with Ian. It was an honor to work with him and his team on such a powerful and unique project” said Seekat.

You can listen to the album “The Tragedy of Commons” on Spotify and here are the Seekat tracks.

Seekat is a music producer & DJ based in San Francisco, California. She enjoys bringing people together when playing or producing deep house, melodic techno and tech-house.

San Francisco's Blue House and the French community...
FACCSF, two co-presidents on a mission
Eleanor d'Aquitaine invites herself to Litquake San Francisco Festival
FACCSF - La Soirée is back in 2020 with many surprises!
25th Anniversary of SantaCon San Francisco
Entwined - A Wonderland of Lights for the Golden Gate Park anniversary