Video – The War of Houseboats in Sausalito 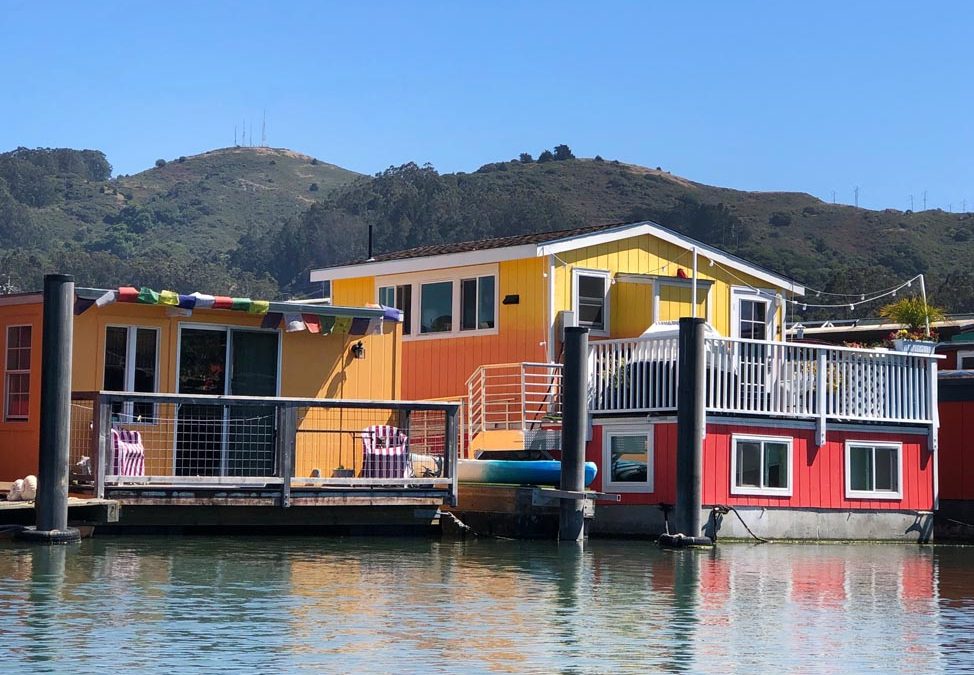 Sponsored content – Relive the war that happened in the 70′ to save the Sausalito houseboats in the San Francisco Bay with Alexis Orand and Virginie Goubier’s video. MerciSF is not responsible for the elements contained in this article.

San Francisco is one of the most visited cities in the United States. 25 million tourists a year come to breathe what is said to be different air. San Francisco is like no other. It is the cradle of the country’s cultural and political struggles.

Walking in its streets, crossing the hills with streetcars is a promise of escape.

For those who want to dive back into the atmosphere of the flower power, all they have to do is to cross the bay between mist and sun.

Cross the Golden Gate Bridge and enter the floating village of Sausalito. There, the fog does not pass the door. To the delight of the 300,000 visitors who invade the small seaside resort each year. A must-see with houses clinging to the hills, the water, the bay as a backdrop.

Sausalito hides a whole different story. In 1971, almost everything changed …

We were at LA SOIREE, the French-American Chamber of Commerce Gala
San Francisco Art Institute: Artists from French Caribbean and Haiti
Theater in French - Lorsque Françoise parait, it's with an energy blast!
Covid - The Rules to Travel to France Are Getting Looser
My Bulle, the estore to buy French toys and more... in the US
Eight backdrops Instagram ready in San Francisco