It’s a first ! Oakland Museum of California wears the LGBTQ + flag, the acronym for Lesbian, Gay, Bisexual, Transgender, Queer, and other names for all those who do not identify themselves in a binary vision of gender and sexuality. Those who refuse labels or question themselves. That’s what the word Queer really means today. Formerly used as an insult, this word makes it possible to affirm a difference but without specifying which one. This is the word of liberation! 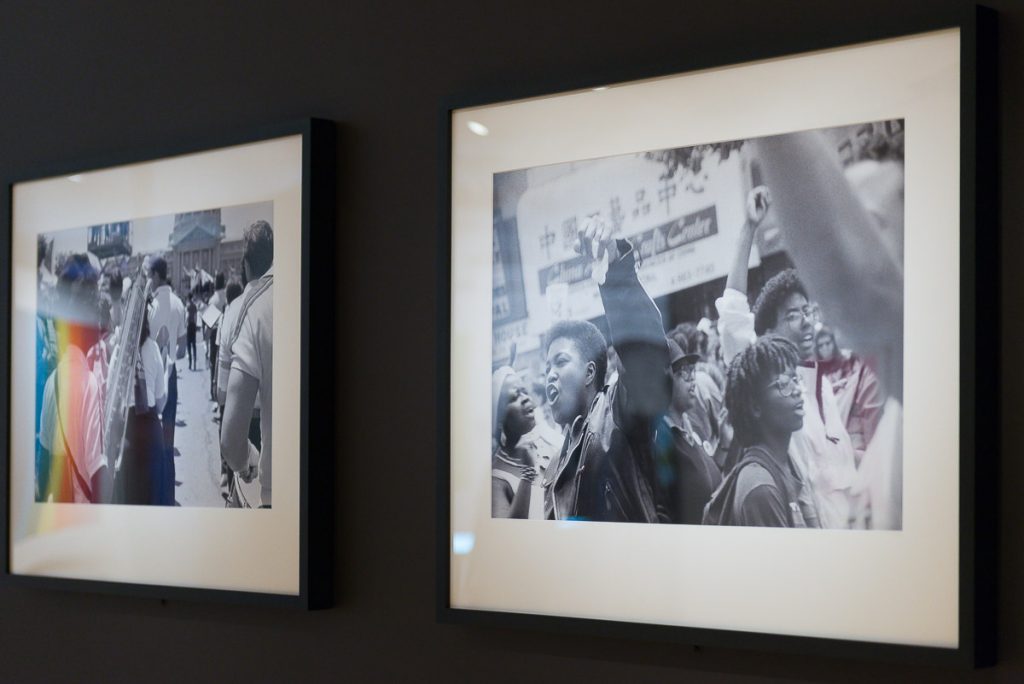 Queer California: Untold Stories is an exhibition that offers an immersion into the culture of these protest movements in California, from San Diego to San Francisco, via Los Angeles and Oakland. Photos, clothing, films, archives, letters, flyers, posters, records, sculptures and various objects highlight the anonymous journeys and events that have gradually emerged as LGBTQ + identity. Beyond the clichés most known to the general public “It’s an exhibition at the crossroads of art and history. The goal is to help better understand these communities in California and to share a message of hope and openness” says Christina Linden, curator of the exhibition.

At a time when these communities are regularly in the news, when some of their rights are under discussion and sometimes 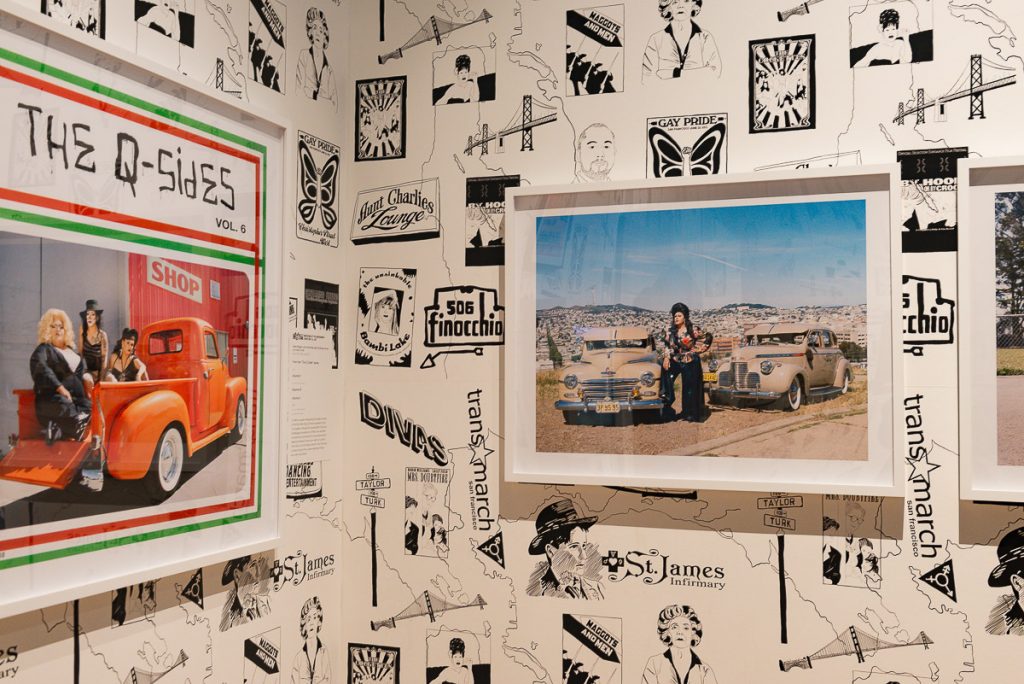 threatened, this exhibition tells the story of early activism, resistance to oppression and the key stages of their contemporary vision. It is multifaceted and interactive and nobody will come out indifferent. Because behind the experience, the idea is especially thinking of a more fluid future. Diverse but inclusive. Thank you Oakland!

Chef Nico participated to LA SOIREE, the gala of the French American Chamber of Commerce
Safe trips 2021 - Glamping, Camper Van and Road Trip
JR - The Chronicles of San Francisco at SFMOMA
Who is banned from entering the USA when travelling from Europe? Not everyone
The wealthiest man of San Francisco was from France... from Brittany to be specific
Kids at home - Time to get even more organized!