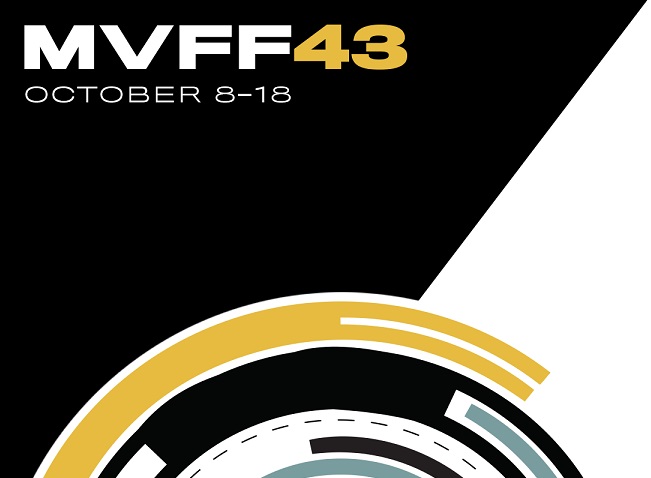 The Mill Valley Film Festival (MVFF43), presented by the California Film Institute, announced the set of films selected for the 43rd edition of the Festival, from October 8-18, 2020. The Festival will present acclaimed films from the 2020 Cannes Film Festival, the Berlin International Film Festival, and other Festivals around the world.

We focused on the French program (directors and actors) but – there are many more…
Here is the list, if in French, all have English subtitles:

If you are not familiar with the MVFF, beware that the tickets are selling quickly!