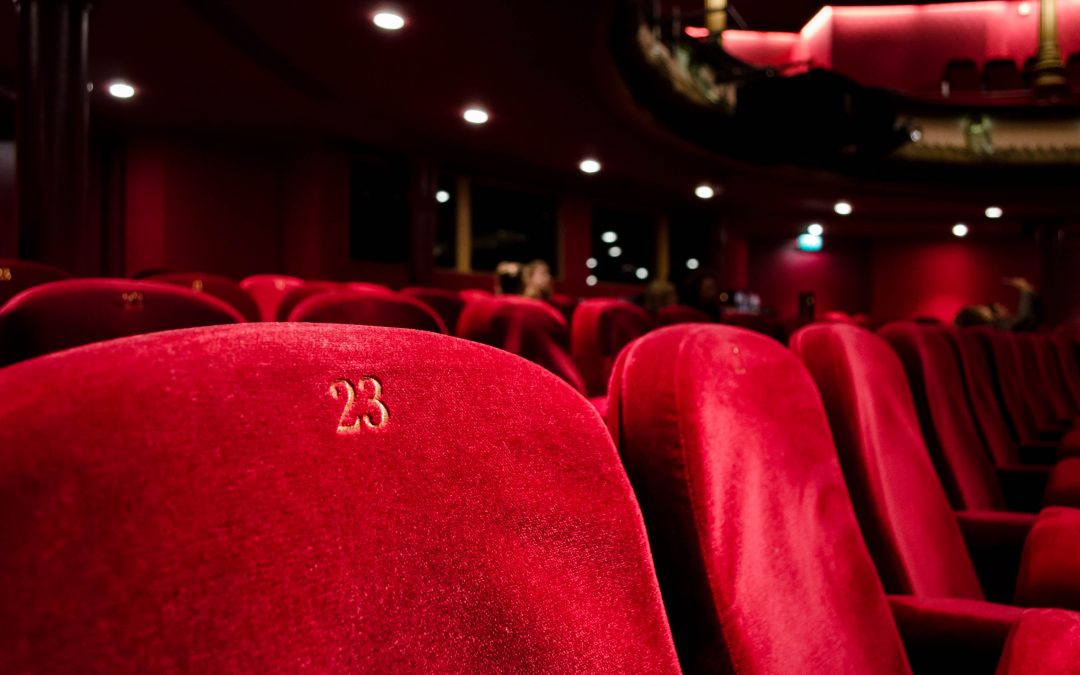 Thanks to Frédéric Patto, Artistic Director of the TLF San Francisco, we can share with our theater lovers, a great list of plays in French language previously recorded in France.

We have tested each of the links below, all work for North America streaming until April 30th. Enjoy from the comfort of your living room.

Beware that conversely to what is induced, the content that is on INA streaming platform called Madelen is not accessible from North America. Last note: when you land on the page of any play listed below, scroll down until you see the “captation intégrale” screen, usually the first screen is only the trailer.

Please Kill Me by Mathieu Bauer

And finally, Comédie Française is putting together a weekly program that you will find on their site, and a YouTube channel. Beware of the 9 hours time difference…