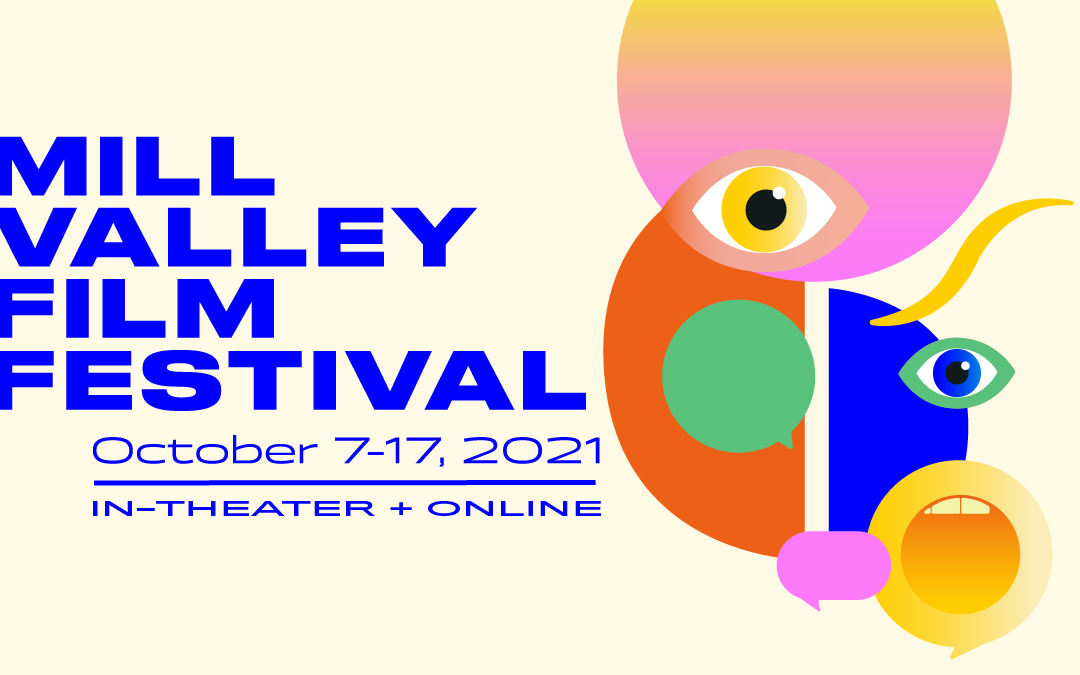 Event Address: In theater and online

We have focused on the French and French-speaking selection (directors, actors, or subjects) but the programming is much broader. If the film is in French, it has English subtitles. 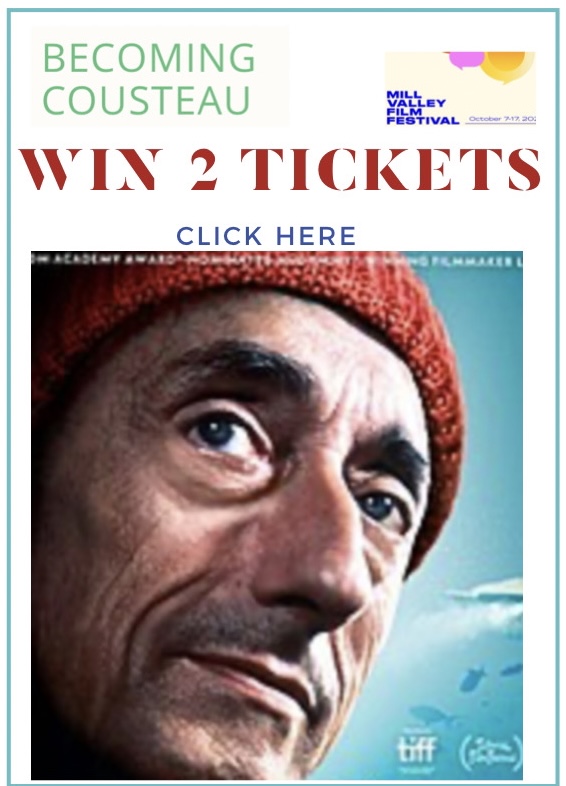 BECOMING COUSTEAU – Documentary (2021) by Liz Garbus – For this extraordinary and immersive documentary, Garbus poured through 550 hours of archival material and never seen before footage to let Cousteau’s films, words, and recollections tell his own story. BECOMING COUSTEAU shines a spotlight on the man many of us grew up worshipping yet knew very little about.

BERGMAN ISLAND – Film by Mia Hansen-Løve (2021) – Two American filmmakers retreat to Fårö island for the summer and hope to find inspiration where Bergman shot his most celebrated films. As the days pass by, the lines between fantasy and reality begin to blur, and the couple is torn apart

CYRANO – Film by Joe Wright (2021) – This new musical adaptation of Edmond Rostand’s 1897 play Cyrano de Bergerac shares the original 17th-century setting but offers some unique tricks. Cyrano (Peter Dinklage) is a gifted poet and talented duelist who secretly loves the beautiful Roxanne (Haley Bennett) but believes himself to be unlovable. Film in English.

DUNE – Film by Denis Villeneuve (2021) – This dazzling adaptation of Frank Herbert’s legendary science fiction novel is the fulfillment of a long-held dream for director Denis Villeneuve (Arrival, MVFF 2016). Set thousands of years into the future, Dune tells the story of Paul Atreides (Timothée Chalamet), a young man propelled by fate in an intergalactic power struggle.

FRENCH DISPATCH – Film (2021) Wes Anderson – Wes Anderson’s films are small, complex universes, each the playground of impeccable production design and delightfully funny characters. With The French Dispatch, he pays homage to the literary world of the New Yorker, imagining the rich history of a long-standing fictional American publication in France through vignettes of different writers at work on their most enduring pieces. We find among others Matthieu Amalric and Léa Seydoux.

HAUTE COUTURE by Sylvie Ohayon (2020) – Workshop premiere at Maison Dior, Esther (Nathalie Baye) participates in her last Haute Couture collection before retiring. One day, she has her bag stolen in the subway by 20-year-old Jade. But the latter, taken with remorse, decides to give him back his property. Seduced in spite of herself by the young girl’s daring and convinced that she has a gift, Esther offers her the chance to join the Maison Dior workshops as an apprentice. The opportunity to pass on to Jade a profession that has always been practiced for the beauty of the gesture …

PAPER AND GLUE a documentary directed by JR. It follows JR’s intention to give a voice to ordinary people across art and across the world. the film premiered at the Tribeca Film Festival on June 19, 2021

PETITE MAMAN by Céline Sciamma (2021) – Nelly, 8, has just lost her beloved grandmother and is helping her parents clean up her mother’s childhood home. She explores the 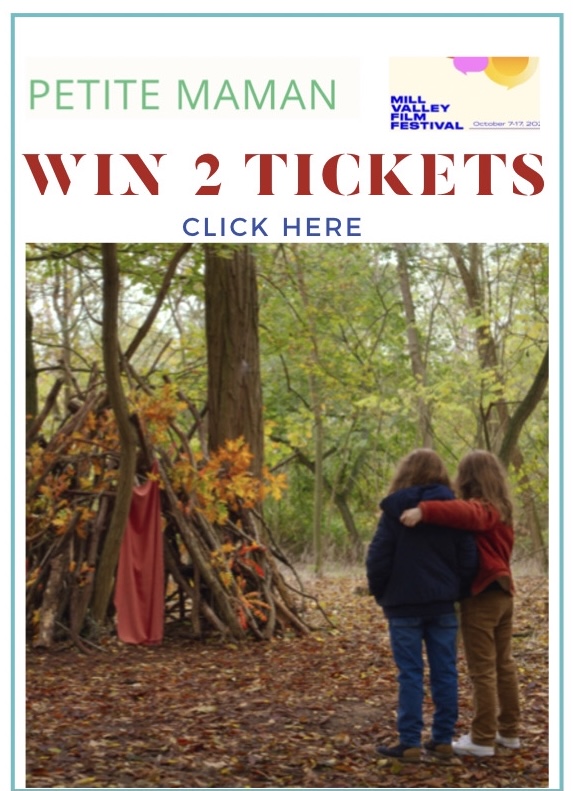 house and surrounding woods where her mother, Marion, used to play and built the treehouse she has heard so much about.

THE FAMOUS BEAR INVASION IN SICILY – A Franco-Italian animated film – Based on a 1945 Italian children’s book written and illustrated by Dino Buzzati. It tells the story of an armed conflict between bears and humans in Sicily. It is written in the form of a novel, with a lot of poetry and illustrations as well. Starting from 7 years old.

If you are not familiar with the MVFF, be careful, tickets sell out quickly. Ticket sales dates