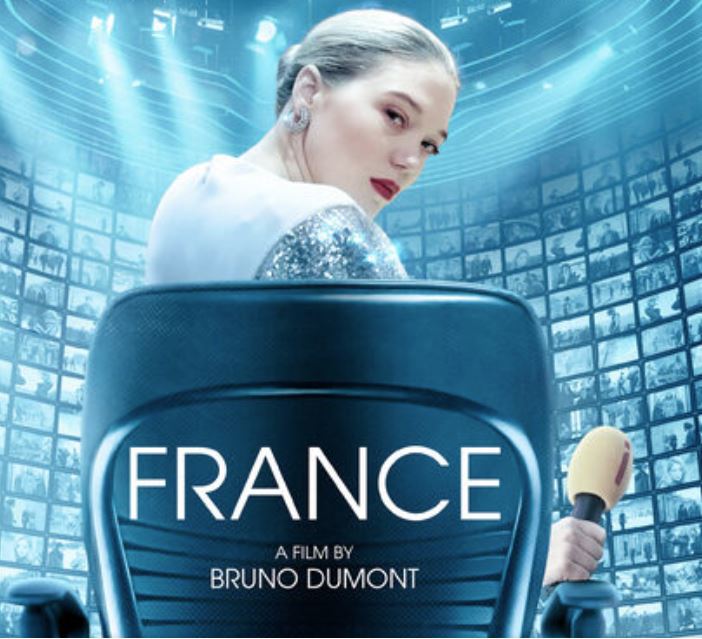 France is a 2021 drama film, written and directed by Bruno Dumont.

The film features the life of a star television journalist caught in a spiral of events that will lead to her downfall. The film is intended to be a satire of the treatment of information by television channels. France de Meurs (Léa Seydoux) is a star journalist at a private French television station. Her fame, her way of conceiving reports and programs, as well as a chain of personal events, will cause a total questioning of her career in media and turn her life upside down