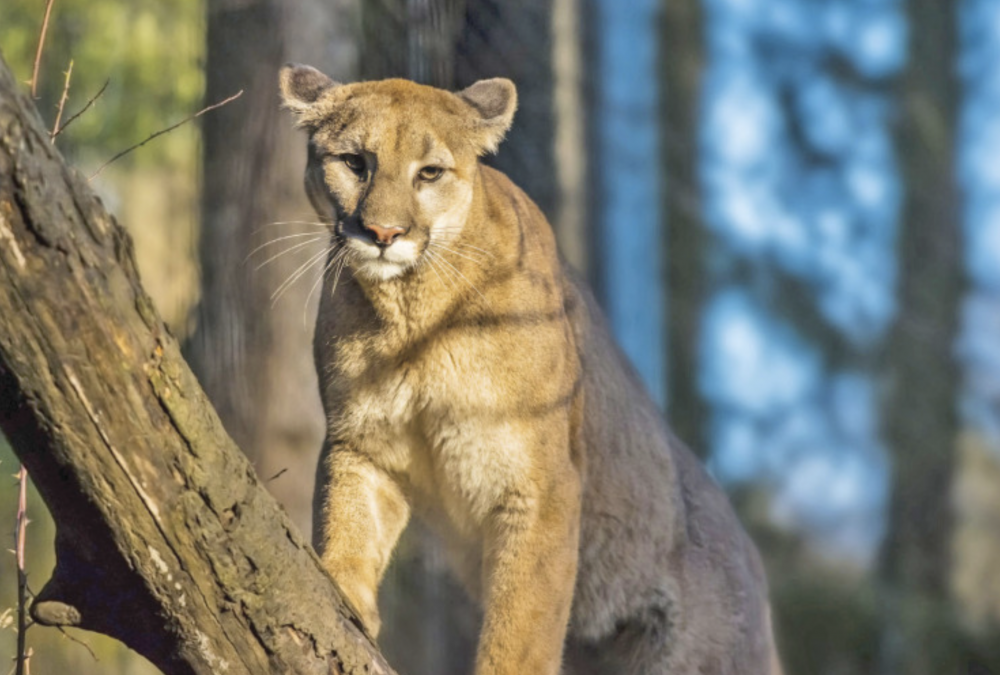 SF Rec and Parks, working with Animal Care & Control and the state Department of Fish and Wildlife, posted signs at Golden Gate Park, where a mountain lion was spotted in the park’s west end on Tuesday, and Lake Merced, where a sighting was reported Aug. 21.  Neither report describes aggressive behavior by the big cat toward humans, which is extremely rare.

It does not seem that it’s so unsual for mountain Lions to visit San Francisco. Look at this 2017 video tweeted  by Marc Benioff as a mountain lion walking in front of his house!

Mountain lions are quiet, solitary animals that avoid people. According to the state Department of Fish and Wildlife, there have been only 16 verified mountain lion attacks on humans in California since 1890, six of them fatal. The last documented attack occurred in 2014 in Santa Clara County.

It is normal for mountain lions to come and go from natural areas, including in San Francisco. Chances are high that these animals have, or soon will, move out of the area.

Out of an abundance of caution, keep a close eye on small children in areas where mountain lions have been spotted, keep pets on leash, and avoid hiking, biking or jogging alone, especially at dawn, dusk and night, when the cats are most active.
Report any mountain lion sighting in San Francisco to 311.

California Fish and Wildlife offers the following tips if you come face to face with a mountain lion: