Video – A hero…whose name is Zorro in Santa Barbara 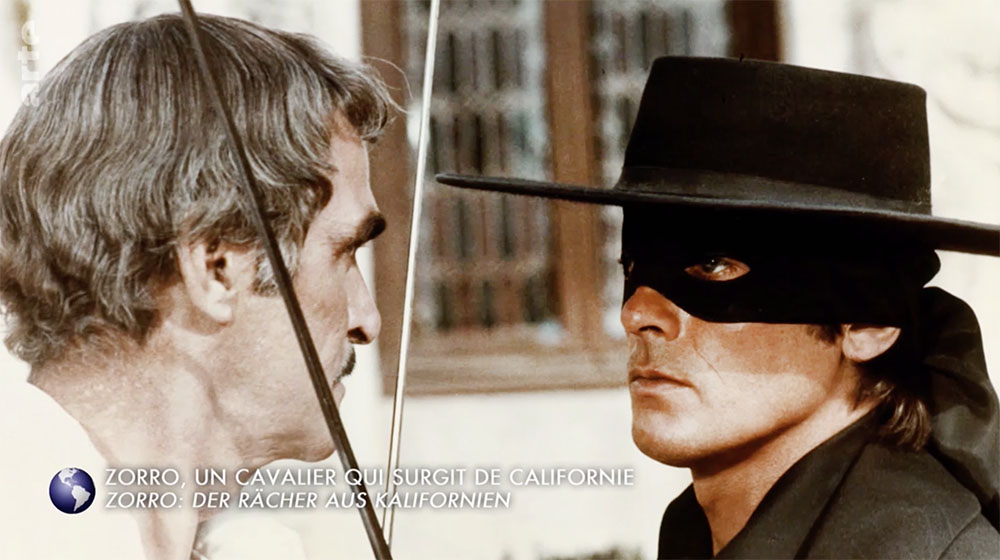 Sponsored content – In the footsteps of Zorro by Alexis Orand, Virginie Goubier.

This month we’re taking you in the footsteps of a character who surely marked your childhood: Zorro.

The masked rider was born near Santa Barbara, in southern California, a place with the air of a Spanish city with canyons crushed by the sun. The writer Johnston McCulley drew on the history of this territory colonized by the Spanish in the 19th century, to imagine the adventures of this noble defender of the oppressed.

Wandering through Santa Barbara, we will discover the historic city center and the Spanish Mission which serve as sets for the adventures of Zorro. Then we go north to the village of Los Alamos, where famous banditos, those highway bandits who inspired McCulley for the character of Zorro, stayed.

Back to childhood at Oakland Fairyland
San Francisco Gay Pride's Parade is on Sunday
How a French Petit Pot de Crème redefines America’s sweet tooth
With Dispatch Goods, vote for take out, not single-use containers!
Polo & Pan to perform at Outside Lands in August 2022
FACCSF, two co-presidents on a mission