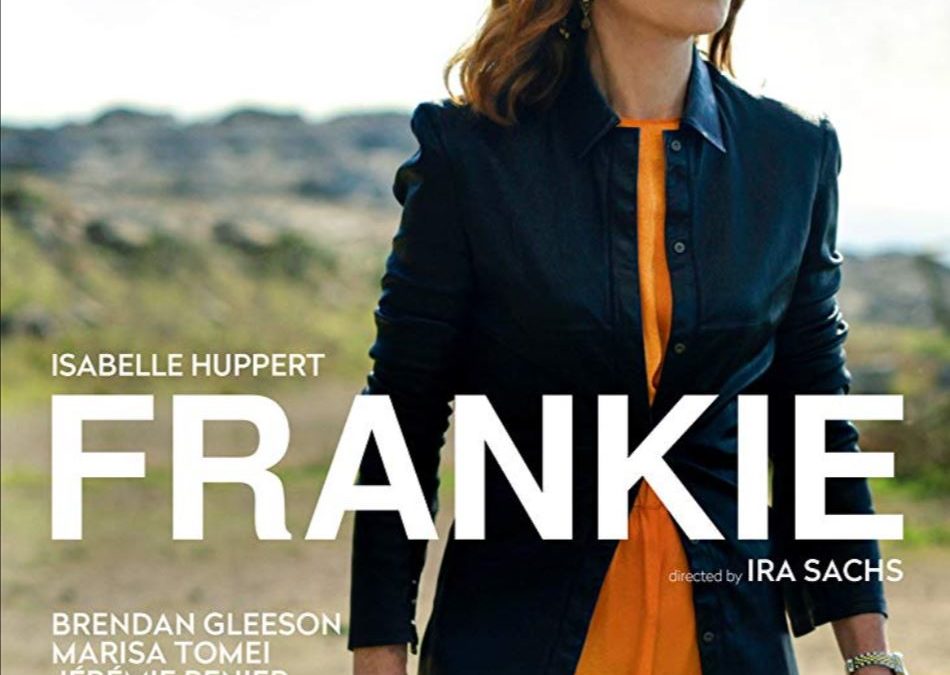 Ira Sachs’s films are small jewels of delicacy and his latest film, Frankie, selected at Cannes in 2019, does not disappoint on the subject. Carried by a dozen excellent actors, it unfolds like a golden paper flower, in a fairy tale decor: the small coastal town of Sintra.
We meet members of an extended family, gathered for the holidays around Frankie, famous actress of cinema. Everyone brings their luggage, worries and expectations. If it takes a little time to understand who is who for each other, it is not long to perceive the tragedy that infiltrates. Emotions contained in sustained anger, some settle their accounts while others pack their regrets.
As in Claire Denis’ films, objects sometimes become actors in the same way as characters, with their own energy and currency. One may regret not understanding everything about the past or the links between the characters. Some even seem to have been almost forgotten in the editing and are only diverse looks on the twenty-four hours unfolding before our eyes.
Nevertheless, several scenes are of a breathtaking beauty: Isabelle Huppert and Marisa Tomei crawling in the forest is reminiscent of a dreamlike picture. Just like the final scene, in a long shot, on a seabed, where you can almost listen to the time.

Competition - the most beautiful homemade bread photos!
French Cocktail Hour with les Dynamiques and a Raffle
Jacques Tati at BAMPFA - Comedy as Choreography
Concert - Barrio Manouche in Berkeley
MyFrenchFilmFestival.com is back! (French-language movies with subtitles)
Comedy Club in French on December 3rd, 2019