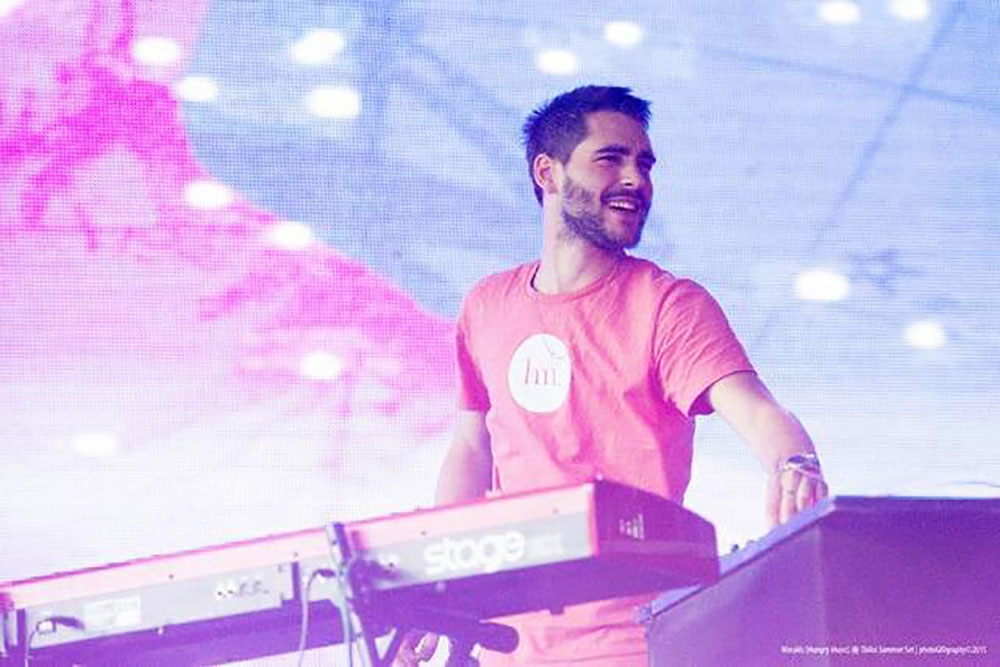 Kevin Rodrigues, better known as Worakls is a French DJ and electronic musician. The young French prodigy is a composer above all. As he grew up in a family of musicians, he started to learn the piano at the age of 3. Soon after the Conservatory, he finds in electronic music a perfect way to give his melodies this incomparable onirism and strength that suit them so well.

He draws his creativity from many genres such as movie soundtracks and classical music. In 2014, he creates the label Hungry Music with his friends N’to and Joachim Pastor, allowing him to fully express those influences and created another label in 2020, he created his second label, Sonate, on which he released a new album which composed the soundtrack of the documentary Sur le front des animaux menacés.

Even before the release of his first album, several of his tracks already imposed themselves as classics of a genre. He is now unveiling his new project, Worakls Band, a live performance gathering several musicians (violin, alto, cello, and guitar). He will be playing solo at Audio SF but he is known to add live piano to his performances.