Riopy’s Concert at the Bimbo’s 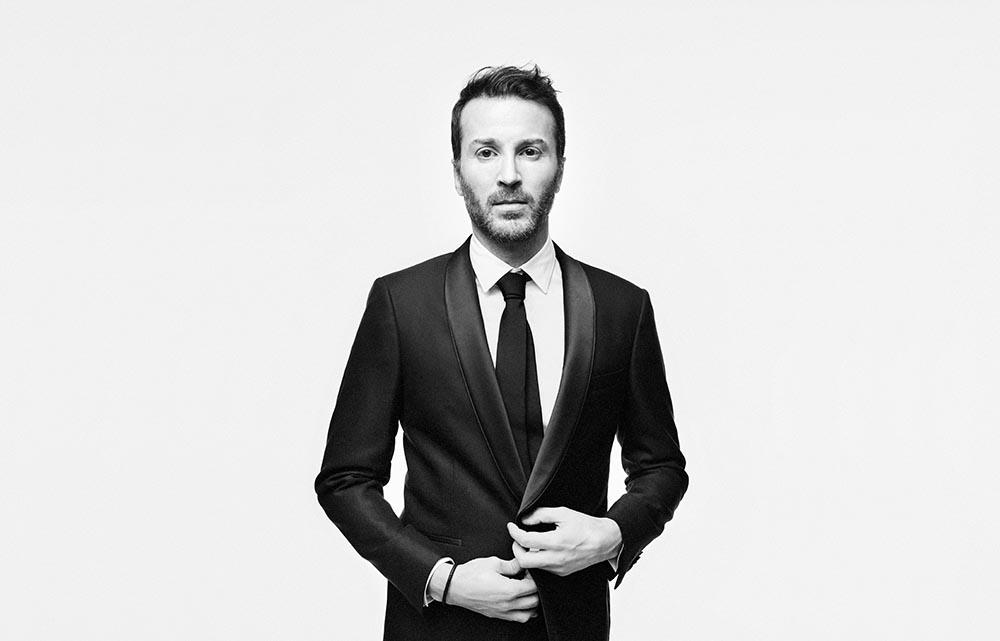 Riopy will be performing at the Bimbo’s on December 9th, 2022

RIOPY, the Franco–British pianist with over 400 million streams to his name will be touring North America for the first time.

With his 2019 album “Tree of Light“ currently sitting at No.3 in the Billboard chart (where it has been for weeks) and all his European shows sold out, the virtuosic pianist, who was once given a Steinway by Chris Martin, has seen his music featured in Oscar-winning films “The Shape of Water“ and “The Danish Girl“.

RIOPY’s backstory is something even a Hollywood screenwriter would consider improbable. Born in rural France, his mother left home with him when he was six months old, eventually joining a cult, where family ties were discouraged — and obedience to the head guru was paramount.

Deprived of any outside culture, young Jean-Philippe taught himself to play on an abandoned piano when he was two, making up songs in his head, then performing them.

RIOPY’s third and most recent album for Warner Classics release, “Bliss”, composed and recorded during the lockdown in France, expresses the optimism and hope only someone who has experienced his harrowing life can. Riopy’s music is his sanctuary, a hallowed, sacred place where he can escape, a world he can control, shutting out all the outside noise, and a painful past.