Angèle will perform in San Francisco 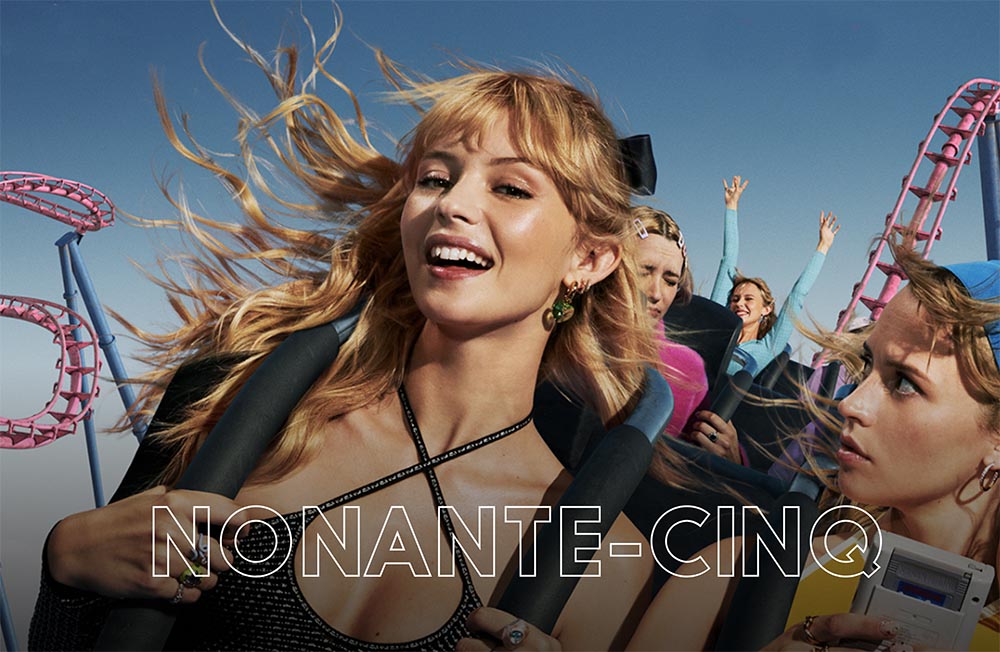 Angèle, who had announced her American tour, including two dates at Coachella without going through San Francisco, has added a date and will be performing in San Francisco on April 12, 2023!

Following her first album, Brol released in 2018, the young Belgian singer has since become a muse for the Chanel brand, performed with Dua Lipa and released her second album Nonante Cinq in 2020, featuring the flagship title Brussels Je t’aime, an ode to the Belgian capital.

Coming from a family of artists, she was quickly propelled to the forefront of the pop scene in Europe where she multiplied musical collaborations (Damso, Orelsan…) and where she also made her film debut in the film Anette by Leos Carax.

An accomplished singer-songwriter whom we are delighted to welcome to San Francisco!