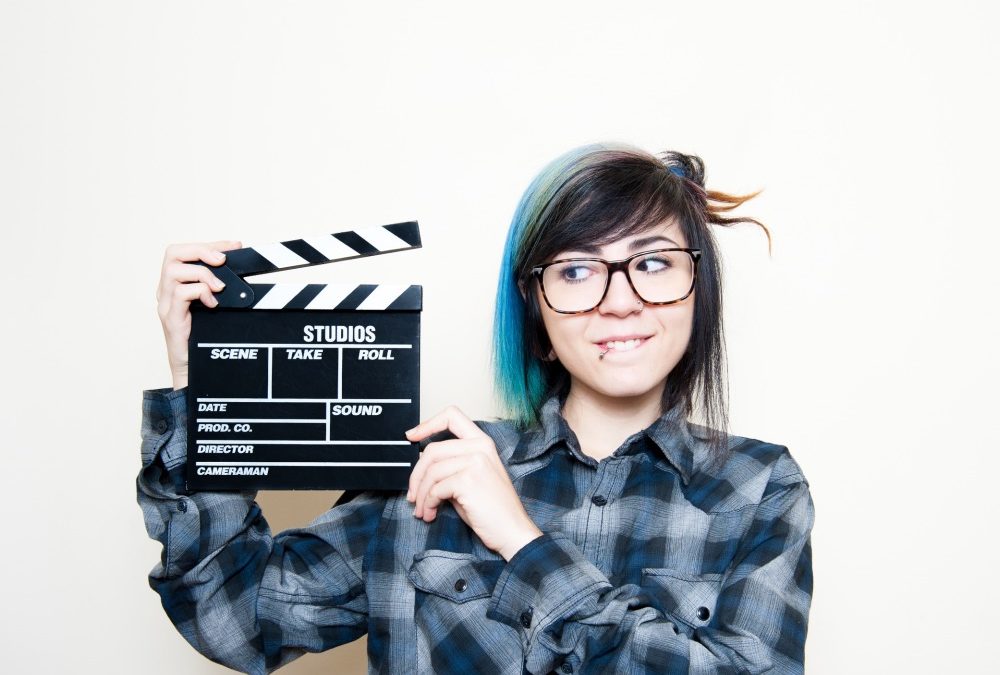 Ronald Chase is a transversal artist: painter, photographer, and director… a life would not suffice.

Twenty-nine years ago, inspired by a few bored students in their art school, he decided to pass on all these passions and youth education became central to his work. He founded 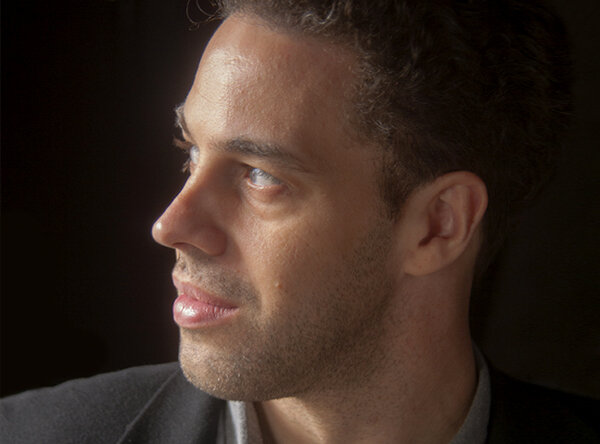 the non-profit organization. “SF Art and Film” for teenagers offers weekly auteur films, museum visits, and performances of the opera, concert or ballet, all with a fabulous critical analysis to which students are invited.

The organization is now managed by Isaiah Dufort who is the director and is present at each event. About 700 teens participated in the past year.

We interviewed Maelle Le Ligne, a French and philosophy teacher, who recently joined the program as a mentor.

“The principle of the Ciné club is to show important films from the history of cinema by scanning all eras and cultures, thus offering the possibility to high school and university students to watch, on the big screen and in theaters, films that are not always accessible or which they might not have had the idea to see for themselves. The program aims at transmitting the keys to understanding those films.

Ronald being less present, Isaiah wanted the speakers to be diverse so as not to be alone in sharing his knowledge with the students. He, therefore, called on several mentors who are teachers, directors, or artists. Each mentor has chosen several films in order to collectively compose the 2022-2023 program.

As a cinema professor at the LFSF, I chose European films: Volver by Pedro Almodovar, Bande à part by J.L. Godard, Hiroshima mon amour by Resnais, and Le Havre by Kaurismaki. I also presented La Dolce Vita by Fellini.

As a mentor, I present the film before the session by giving elements of historical context and realization. After the film, a discussion takes place with the students who have come to attend the screening.” declared Pauline Le Ligné.

The other Trojan Horse is the SF film workshop. Each Sunday the students watch a film, which they dissect and appropriate, both for content and techniques, with three professional mentors.

They must also make a “short” every 15 days as well as two films, more refined, per year. Many of those films are presented in festivals, including the prestigious Cannes Movies Festival, sometimes with awards. Ronald and Isaiah explain that this way of teaching works because of the time students dedicate to it. A full day a week allows one to focus on the subject and get a quality result.

Funded by donations, the cultural program is totally free. The cinema workshop has a nominal fee (with scholarship opportunities)

If you are interested in any part of the program, do not wait any longer: sign up at artandfilm.org to get all the details.