Nicolas Blanc returns to SF Ballet with his choreography 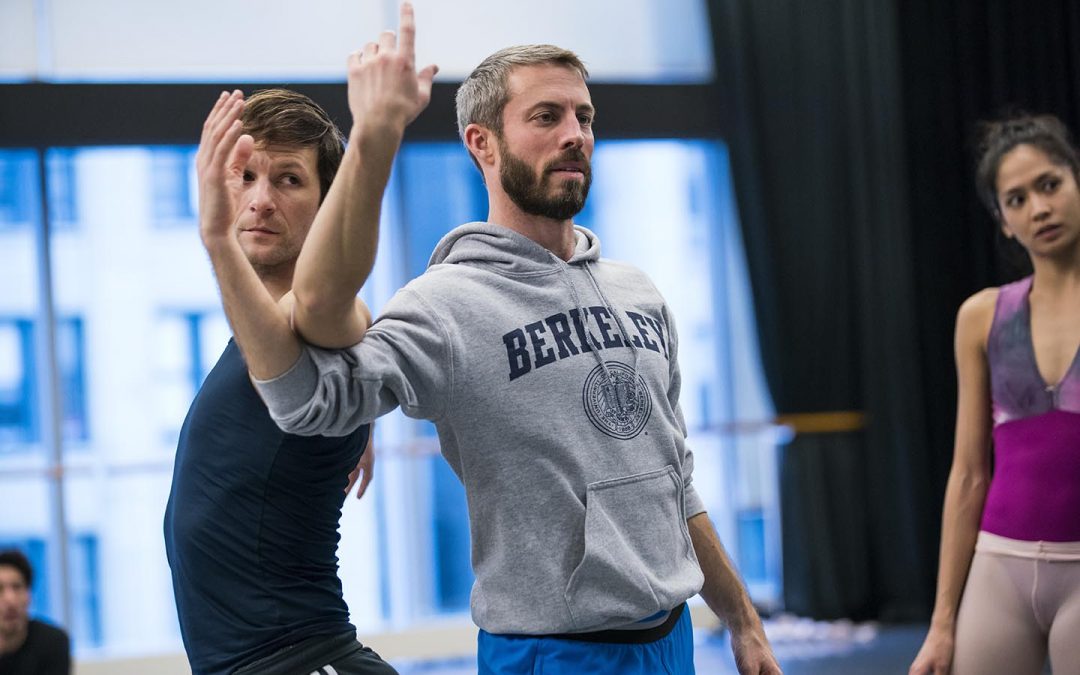 Nicolas Blanc, former SF Ballet Principal Dancer and current choreographer at The Joffrey Ballet in Chicago, returns to San Francisco for Gateway to the Sun, his new ballet set to Anna Clyne’s DANCE, a concerto for cello and orchestra.

“Dance is a liberation, dance is a sense of soothing, of solace for a human being,” said Blanc, who models the five movements after the five lines of the 13th-century Persian poet Rumi that Clyne excerpted for her score:

You are going to present a new choreography “Gateway to the Sun” as part of the Next @90 Festival? 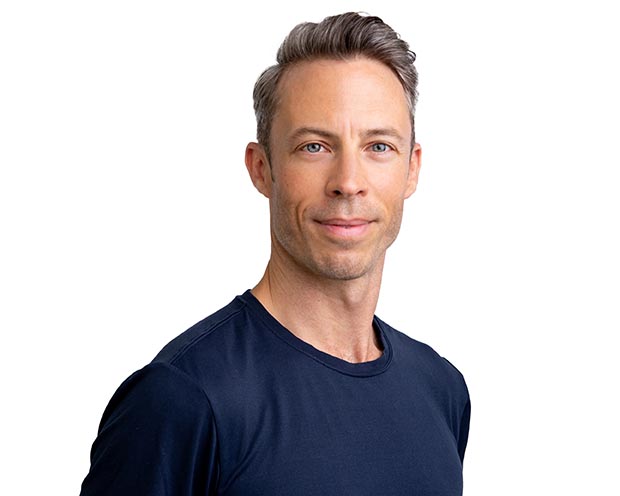 Yes, it is a creation based on a cello concerto by Anna Clyne, in five movements, after a poem by the Persian poet Rumi, which consists of five elements: pain, anguish, combat, blood, and freedom.

Cello expresses contrasting emotions. Poetry is the art of condensing contradictory things. How can you express through dance the duality of pain and freedom, which is somewhat the daily reality of the dancer too, or even of each individual, since we are constantly divided? How do you go from one state to another on stage? What is the narrative?

I am a rather “neo-classical” choreographer: I keep traditional codes, pointes… but I translate them into a contemporary version of it. In order to create a new piece, I always work in collaboration with the dancers, the scenographer, and the costume designer Catherine Schnabel. Here, I wanted an architecture of repetitions, like Rumi’s poem. The set is an image of sands, and dunes, in which dancers are sliding. We reconverted shirts by tying them at the waist. This creates a sort of original, contemporary, more abstract jacket, which quivers under the dancers’ moves.

There are many sinuous movements, curves, and ports de bras, but also less harmonious twists, which express contradictions. The dancers “tear out” their hearts, for example, with a boomerang effect, as if to free themselves from it. Or they’re rubbing their eyes as if to wipe away the sand or the tears and open the vision, unveiling a new landscape.

The music gets carried away, and goes mad; this allows the dancer to let go. The architecture breaks down. And the movements of one musical cycle are found in another, at a different cadence. For example, the second movement is repeated in the fifth.

The third movement tells of the fight, but it is more lyrical, unspectacular, almost silent and sad music. The dance there tells of melancholy, of absence.

The fourth movement, which is called “blood”, is a military march made up of women only. It was inspired by the change in abortion law in the USA.

What is the state of contemporary dance? Anything “instagrammable” is fashionable right now, and performance does not escape that trend. But what about movement? How to use time? And the storytelling? How can ballet evolve further?

Yes, indeed, the idea is to craft not just for the effect that it induces but to bring meaning. How to create movement with almost nothing? The dance itself must be evocative. The balance of the set, the lights, and the costumes are meant to emphasize but should never take center stage. The ability of transmission is always in potential danger: the worst thing would be that the public could no longer imagine what it sees. We need multi-faceted artists who can investigate all the right questions. They must be very capable but also understand how to lead transitions, convey narration and bring the public to unknown things.

How did you go from dancer to choreographer? Is it a skill that is essential from the start of a dancing career? Is it difficult to impose novelty in an already very extensive repertoire?

I always wanted to be a choreographer. As a student, I had the chance to create already, then later as a dancer, with Helgi Tomasson. At 32, I had to end my career as a full-time dancer because I was constantly injured, but I had this other card to play.

The pandemic resulted in a new beginning. All this “zoom” improvisation in small spaces had a definite impact. I’m on a quest for more emotional choreography. It resounded like a call for air.

As a choreographer, one really sees what is happening from the outside, one has a better perspective, and one can imagine an architecture. A choreographer builds himself both with what he has experienced as a dancer, as it is directly incorporated, and what he absorbs from others, from the outside, his vision. With Pascal Molat, we were already trying to integrate our French specificities when we were dancers at SFBallet.

You are French, from French education, but have been working in the US for a long time. What is the specificity of the US world? From Joffrey compared to SFB?

In the 21st century, we strongly feel globalization, flows, the melting pot… Everything is transmitted very quickly. But in the US, time is money. We are permanently on the edge. One needs efficiency, and essential energy, a bit like a Formula 1 driver. In Europe, we can take more time to refine.

Most companies have a hierarchy, but this is not the case at Joffrey. The dancers are well-known and chosen based on their reputation or their specificity, which gives more freedom to the choreographer. He can create without a frame.