Jean-Yves Thibaudet performs at the San Francisco Symphony with MTT 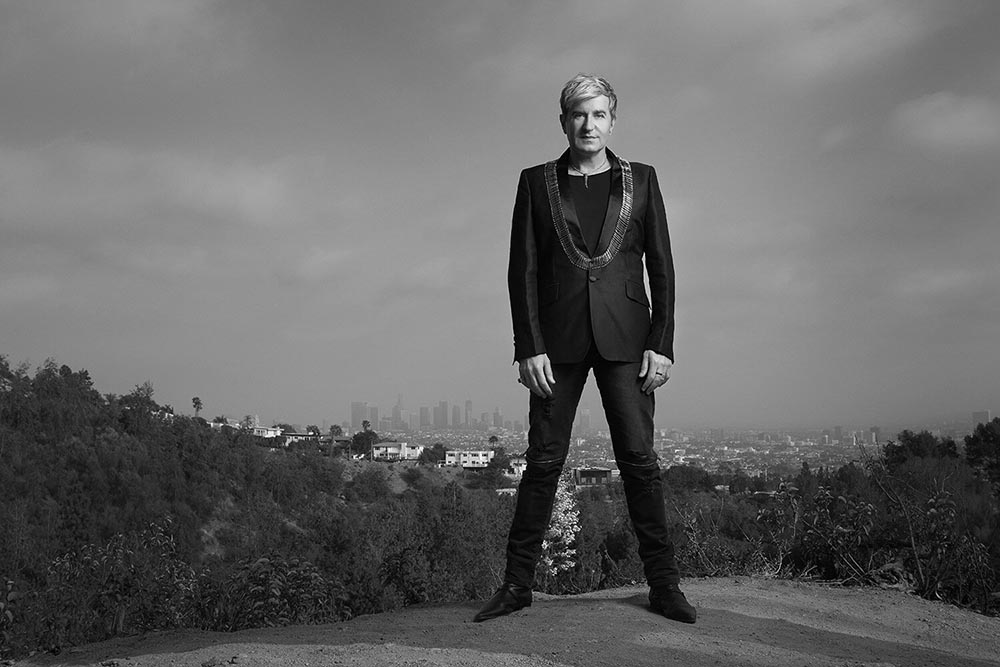 Here is how SF Symphony’s catalog describes the three pieces:

Claude Debussy’s Prélude à L’Après-midi d’un Faune and Fantaisie for Piano and Orchestra are both relatively early works from the 1890s, but the Prélude was enormously influential from its premiere in 1894, while the Fantaisie languished unperformed until shortly after Debussy’s death in 1918. The Prélude was based on a poem by Stéphane Mallarmé and had one of the most evocative openings (a flute solo) in the orchestral repertoire. The Fantaisie was influenced by the Javanese gamelan ensemble Debussy heard at the 1889 Paris Exposition Universelle and is the closest he came to writing a piano concerto.

By the time Trois Petites Liturgies de la Présence Divine premiered in 1945, Olivier Messiaen was a polarizing figure, with debate raging in the Parisian press about whether his distinctive scores reflected brilliance or bogus presumption. The former position won the day, and some of his detractors ended up reversing their stances and apologizing in print. In these three movements, a choir sings words by the composer with an unusually scored orchestra, so that, as Messiaen put it, “these inexpressible ideas are not expressed but remain of the order of a dazzling display of color.”.

Heitor Villa-Lobos’s Chôros No. 10 triumphed at its 1926 premiere in Rio de Janeiro (with nearly 200 singers). When it reached Paris a year later, the Revue musicale maintained that “it is the first time in Europe that one hears works coming from Latin America that brings with them the wonders of virgin forests, of great plains, of an exuberant nature, profuse in dazzling fruits, flowers, and birds.” This is one of Villa-Lobos’s most individual and resoundingly successful achievements.