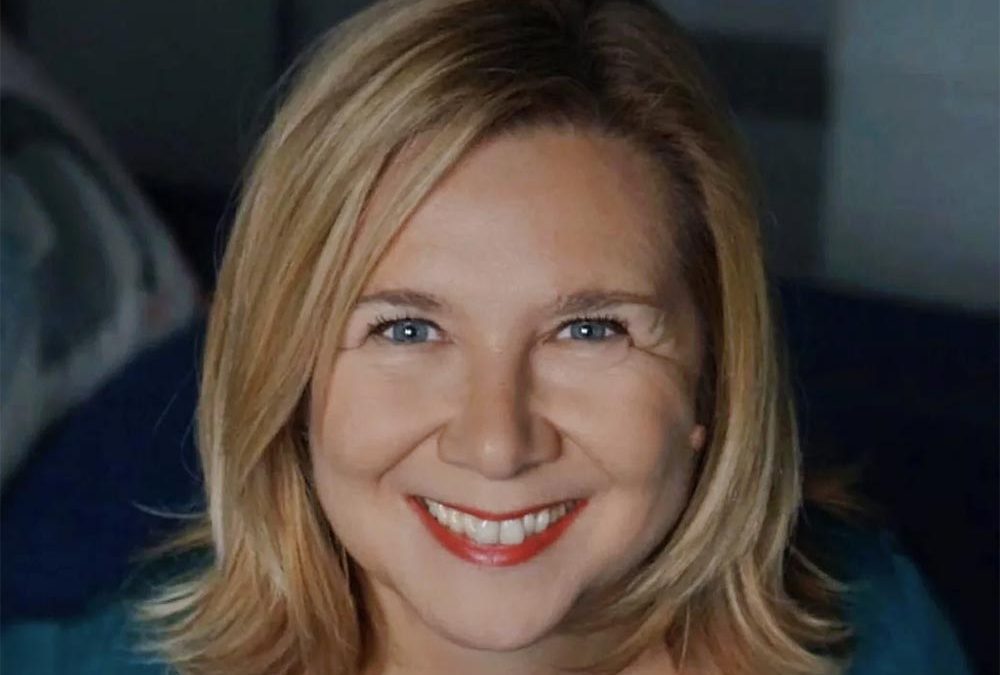 Françoise? But it’s Dolto of course! Parents, educators, and teachers, we are all to some extent her heirs and yet few of us really know her.

The play “Lorsque Françoise parait” will be performed at the Théatre du Lycée Français San Francisco on January 12 & 13, 2022, with Sophie Forte in the main role. It gives us a good insight into the life of this pioneer. 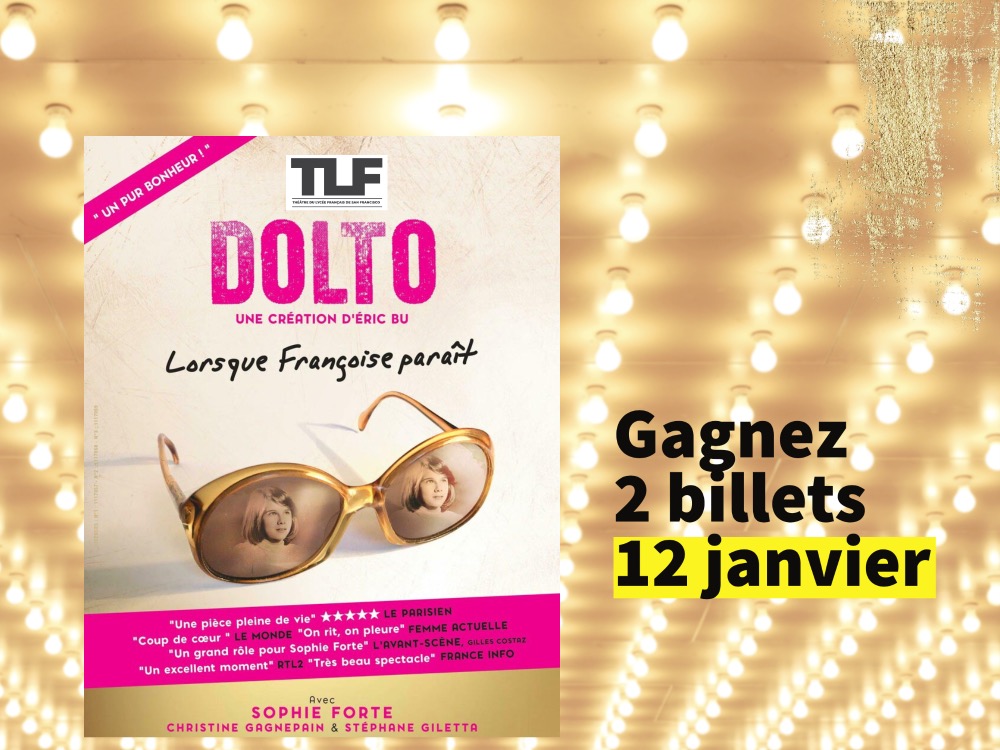 Born before World War I, at a time when women had a clear future that ranged from motherhood to taking care of their home, this precocious child decided to become a “Médecin d’Education“, a term she coined while she was only eight years old.

She, who got raised in a conservative family, thought that “Parents have to be trained … parents do not understand children”.

The play, written and directed by Eric Bu, covers the life of Dolto from the age of 8 to 79 and introduces us in turn to a gifted child, a free, combative adult woman endowed with rare energy, and an elderly lady who at the dawn of her life, has lost none of her playfulness.

Wanting to get rid of the rules imposed by the very coded environment in which she had grown up, Dolto built herself by declaring “I want to be free in my life” and not be dependent on a man.

She will become a woman open to the world, full of humor, and will prove to be a great communicator. She was the first to speak about the education of children on a radio show in the 50s and then on television in the 70s!

Yet life had not spoiled her. Coming from a very Catholic bourgeois family, she was raised by a mentally unstable mother, an instability reinforced by the loss of her eldest daughter. Little Françoise then found herself in an untenable position and became her mother’s scapegoat, which made her guilty of being alive. She was the child who had stolen the place of her older sister so loved by her mother.

Endowed with a rare intelligence and an extraordinary sensitivity, she did not blame her mother, she made allowances; she understood that the woman who was hard on her did not blame her directly. Her mother was only in pain and sick.

Psychoanalysis was a determining factor in the reconstruction of Dolto in her adult age.

We asked a few questions to Sophie Forte who, thanks to this interpretation, breaks her image of a “funny girl” as she explains it. This role reveals a completely surprising actress who conveys a lot of emotions.

Françoise Dolto is a real novel character. How do you prepare for such a role?

Above all, I didn’t want to imitate Dolto. We don’t look alike physically and I’m a different type of woman. I did not listen to her shows but in return, I read a lot of her books before performing the play.

When I’m on stage, I don’t want to caricature children or old women. So, I slip into ages, and attitudes and my body follows quite naturally. I reconnect a lot to my emotions to work. These are things that I feel deeply.

The play is a great success but yet it had a difficult start?

We started the play just at the time of the pandemic and we had to interrupt the performances four times in total between those which were to take place in Paris and Avignon.

But we were confident: when Eric Bu started writing the play, he only did the part devoted to Dolto’s childhood and the Lepic theater allowed us to submit a 20-minute dry run to the public. An immediate success, the room immediately reacted very well! This convinced Eric to continue writing and the producers to fund the project.

It is important to specify that when the play was finished, out of respect for the memory of Françoise Dolto, we submitted the text to Catherine, her daughter. Her return was very positive and she even brought elements that Eric did not have at the end of her mother’s life. We can say that part of the text was revealed by her daughter.

The play is still playing after four years and is touring Switzerland, Belgium and even San Francisco!

The staging is very demanding. We pass from childhood to adulthood with little or no transition. What is the secret of this success according to you?

The text is chiseled, the staging very precise, and the two other actors are great. We install the ages, and the characters, each moment is long enough to understand where we are. The timing is good, and everything is very fluid.

As far as I’m concerned, I am fulfilled, I play with talented actors who are wonderfully kind and reliable. Stéphane Giletta and Christine Gagnepain are amazing to work with.

What is your next project?

As you may know, I’m not just a comedian, I’ve made several albums of children’s songs, and I write plays for others. I also wrote a book last year called La Valise.

But my next project will materialize at the Festival d’Avignon 2023. It’s the rewriting of the play “Sur le Fil” and it’s a romantic comedy.

Pssst… A Theater ticket is a great Christmas gift that will delight more than one. Think about it!