Support Theater in French at TLF, and Discover 2023 Line Up! 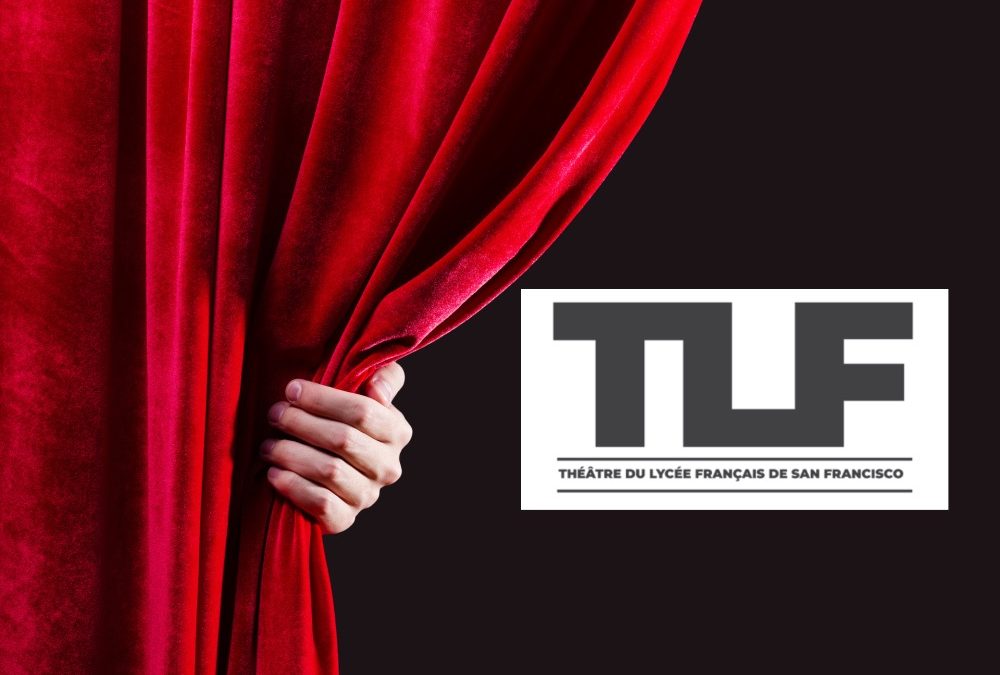 Do you enjoy live shows and theater in French?

Théâtre du Lycée Français (TLF) has just released its schedule for the 2023 season; a season under the sign of entertainment. The programming should make the audience laugh without forgetting to highlight the future challenges that await the younger generations.

The programming of the Théâtre du Lycée Français is quite exceptional and attracts a large and growing French-speaking audience, and MerciSF is happy to be one of its supporters. However, to continue on its ambitious path, the TLF needs your donations to keep up!

And he has brought an incredible selection of Moliere-awarded plays and plays rewarded at Festival d’Avignon.

If like us, you are delighted to attend high-quality performances in French without taking a return plane ticket to France, support the Théâtre du Lycée Français by making a donation. You will have access to many perks such as being able to book your seats before they are available to the general public or to meet the artists behind the scenes.

There are several levels of engagement and ways to support TLF action:

On the musical side, two classic comedies by Molière to celebrate the 400th anniversary of his birth, a romantic comedy, a comedy on the life of Françoise Dolto, and a tribute to Simone Veil.

– Lorsque que François parait – with Sophie Forte in the role of Françoise Dolto. An original comedy that tells the life of this famous child psychologist. “We cry with emotions while 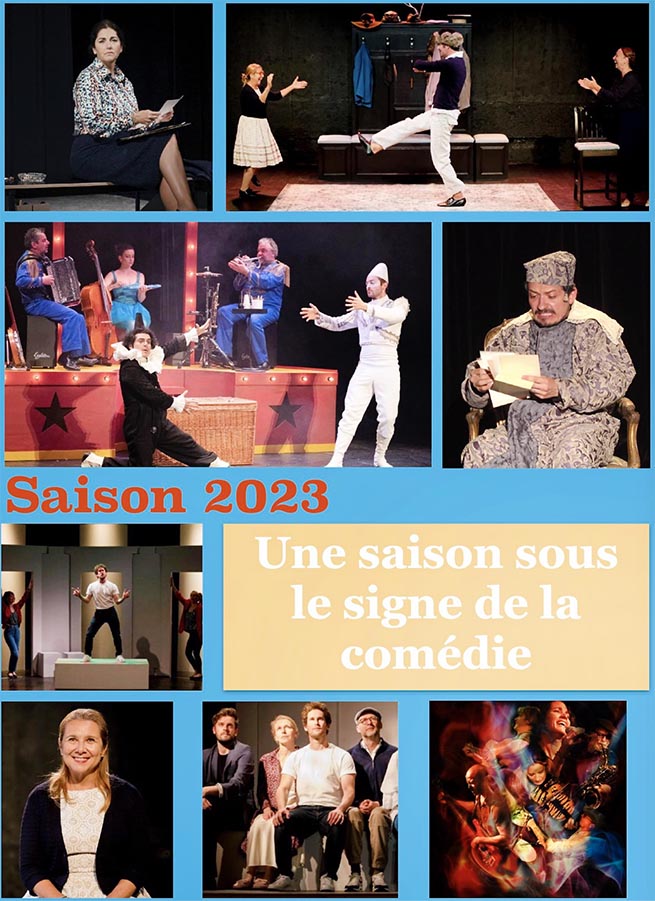 letting out bursts of laughter,” writes the Parisian. (book tickets)

– Rupture à Domicile – by the company La D-Boussole. At the request of the public, our resident company is putting on a real romantic comedy!! Cruel and humorous!!

– La vie est fête – Virginie Lemoine is once again proving to be an admirable director. From the 70s to the present day, we follow the life of Romain played by Julien Alluguette (Ici tout commence on TF1), a not-so-ordinary man who has a commitment problem and who is looking for his way in a France heckled by many events.

Without forgetting the two shows of our very young theater school for French-speaking adults, Studio TLF, and the performances of two major local institutions, the SF Ballet School and the SF Girls Chorus.

If you are not yet convinced that it is important to support the TLF, there is a Cinema program that allows you to see classics or recent films. Those movies are not necessarily accessible via streaming platforms, or in any case not with the participation of the directors for a live Q&A – as often happens at the TLF cinema. All French films are subtitled in English.

MerciSF says “MERCI” to TLF and its volunteers