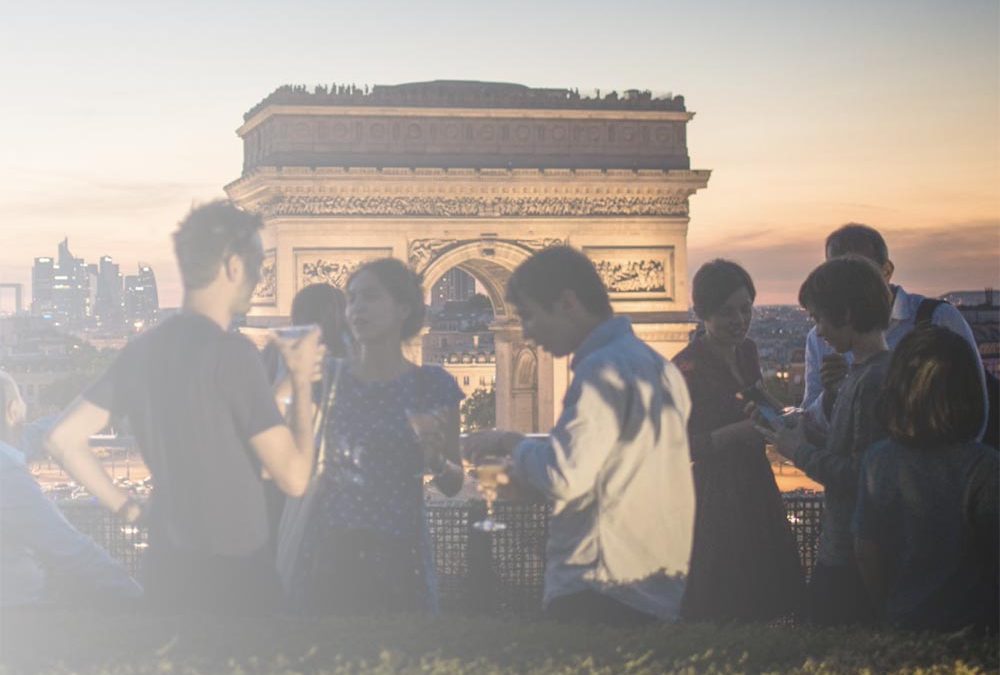 Initiated in the Bay Area by the Théâtre du Lycée Français, The Champs Elysées Film Festival – that originally takes place  in Paris – is expanding in the Bay Area and will present movies for 2 nights at the Ecole Bilingue de Berkeley for the first time.

Thursday November 10 will feature 5 shorts and Friday November 11th will premiere Mauvaises Filles, a first full length documentary by Emerance Dubas as well as an animated movie, followed by a wine & cheese reception in the presence of Justine Léveque the Festival’s Artistic Director

The Champs-Elysées Film Festival. A major international film festival in Paris, founded in 2012 by producer, distributor and exhibitor Sophie Dulac, is an unmissable opportunity to discover the best of French and American independent cinema. The festival aims to be a bridge between French and American cinema as well as a meeting platform for young cinematographers and composers of music.

The festival takes place in Paris every year in June, in all the theaters on the most beautiful avenue in the world, with a selection of French and American films in competition, previews, guests of honor and a cutting-edge musical selection.