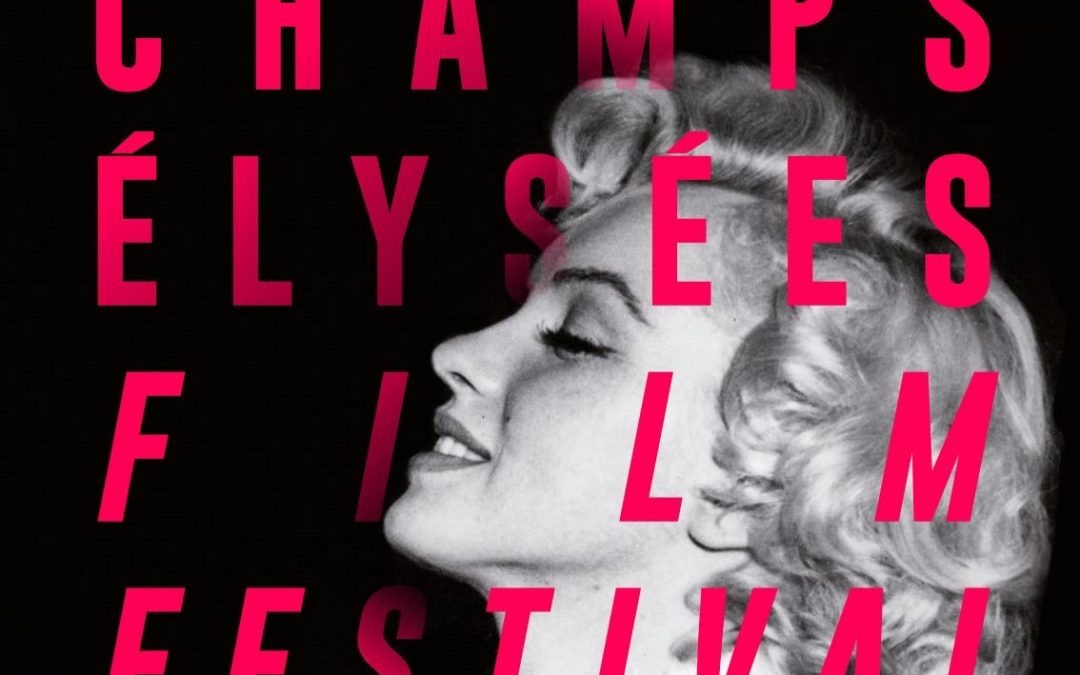 The Champs Elysées Film Festival originally takes place on the most beautiful avenue in the world… and it’s coming to San Francisco for its 11th edition.

During this special night, you can feel like you are part of the jury at Cannes Film Festival awarding Palme d’Or and other special prizes as you will get to vote through a website on your phone.

The night consists of the screening of 8 short films in French with English subtitles or in English with French subtitles. The shorts are between 7 and 30 minutes long. You will vote for the Audience Award, and a concurrent jury composed of high school students supervised by professional adults will award prizes (Prize for the Best Short film, etc.), during the closing ceremony, immediately after the final screening.

For many years, the TLF has nurtured a privileged relationship with the Champs-Elysées Film Festival. A major international film festival in Paris, founded in 2012 by producer, distributor and exhibitor Sophie Dulac, is an unmissable opportunity to discover the best of French and American independent cinema. The festival aims to be a bridge between French and American cinema as well as a meeting platform for young cinematographers and composers of music.

The festival takes place in Paris every year in June, in all the theaters on the most beautiful avenue in the world, with a selection of French and American films in competition, previews, guests of honor and a cutting-edge musical selection. And it is now in San Francisco for one night!