San Francisco Dance Film Festival Is Back In Person 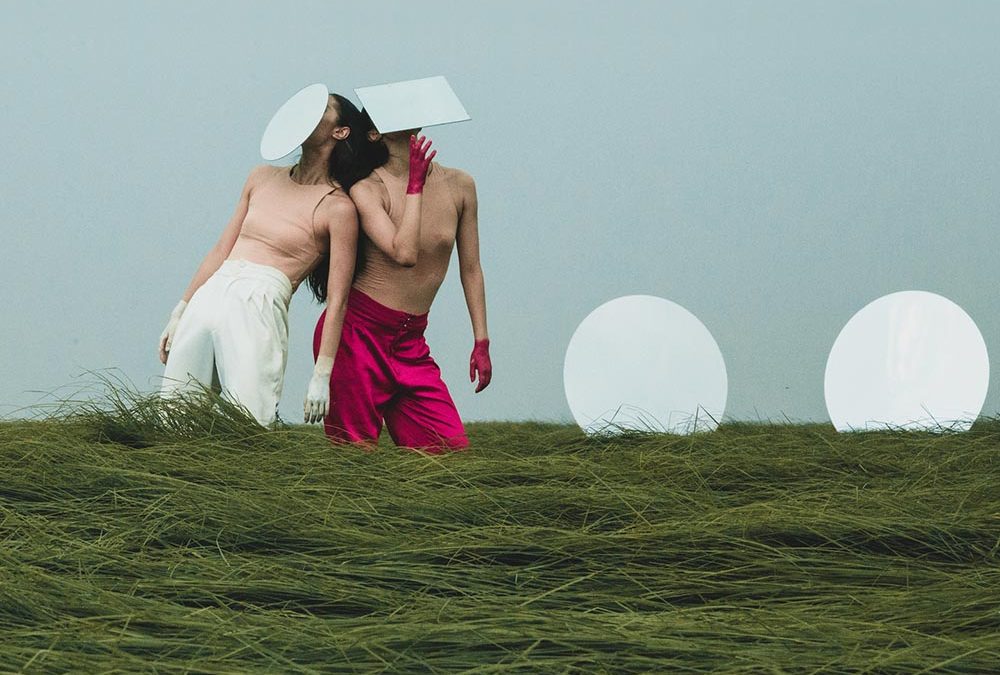 The San Francisco Dance Film Festival (SFDFF) is back in person and online for its 13th edition from October 28 – November 7, 2022. It will feature international and locally produced dance films in various San Francisco theaters and will be available online. 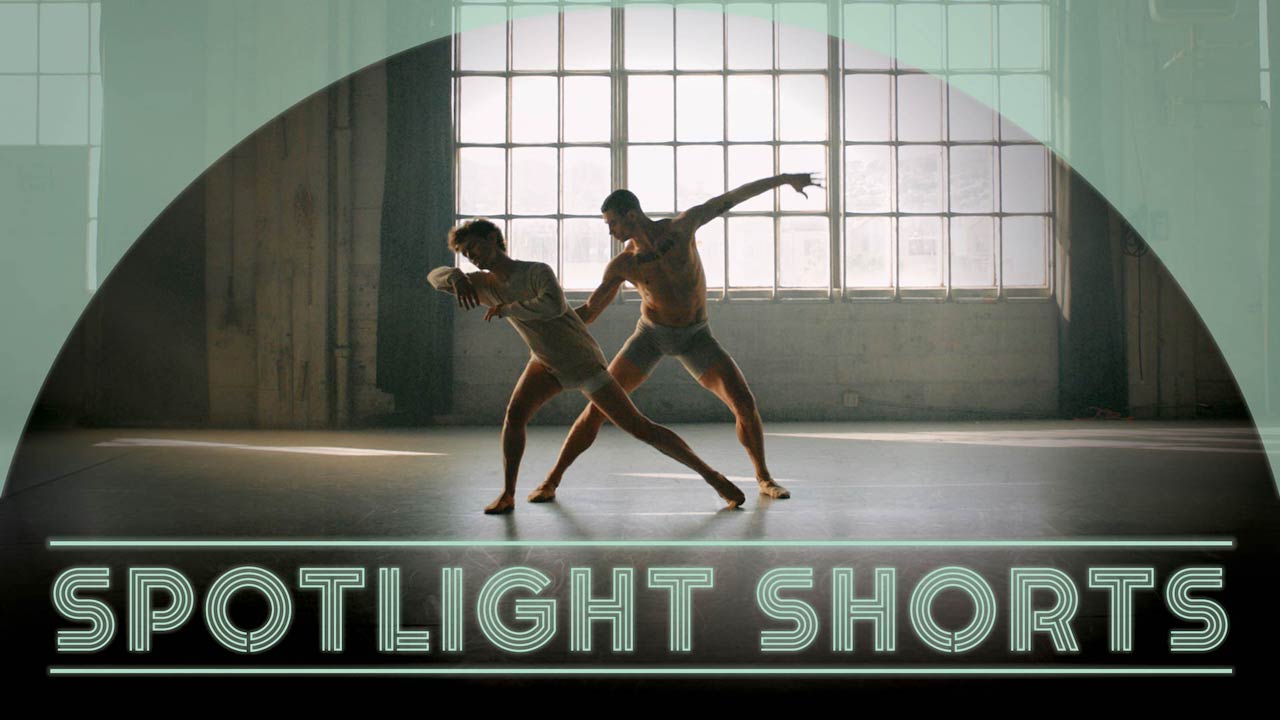 The Festival will launch with the opening night on Friday, October 28th with SALUTE TO SHORTS, a specially curated program of twelve provocative, creative, and joyous dance film shorts from this year’s program. Co-presented with San Francisco Ballet the selection includes two of the French shorts Tabajone and Barbarian Origins as well as An Evening With Taglioni, a film made in partnership with the English National Ballet and its Artistic Director, Tamara Rojo, who has recently joined San Francisco Ballet as its new Artistic Director.
A reception celebrating many of the creative artists featured in the films will follow immediately after the screening (to be held at the exclusive Lucas film Premier Theater).
Get tickets to the opening night here

The program features full-length movies on different dates in the City theaters as well as an online streaming selection. During this festival, three French short movies are programmed, two of which will be screened on the Opening night. The three shorts are:

Tajabone is a transcendental parade of Black French queer empowerment. The performers use their bodies to explore the fragility, strength, and conviction at the heart of a

Say We: A pandemic perspective on emotions without the limitations of a linear narrative. Say We shares an artistic perspective on the transformative time we are all experiencing due to the coronavirus. Music and dance are full of emotional sensations. The atmosphere, style, and visual territory of this short film aim to translate those emotions without the limitations of a linear narrative. The film centers on moments when one could find themself isolated and confined, where the only connection with the outer world happens through screens. Rooms become the theater of unusual scenes on the internet, the space where everything is lived, the good and the bad. Some might find a new way of life, unravel passions, reignite love, or take the time to enjoy simple pleasures.
Director: Matthieu Belin – Choreographer: Anneliese Charek

All three French films are available online Oct 28 – Nov 7 (through Eventive) in the Short n’ Suite program https://sfdancefilmfest.org/fall-festival-2022/shorts-program/screendance-i-short-n-suite/ but of course the festival program has a lot more to offer, check out the  line up: 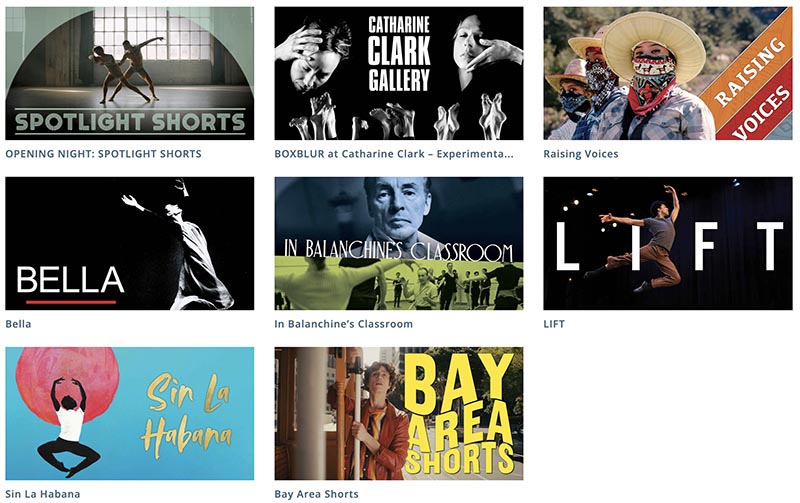 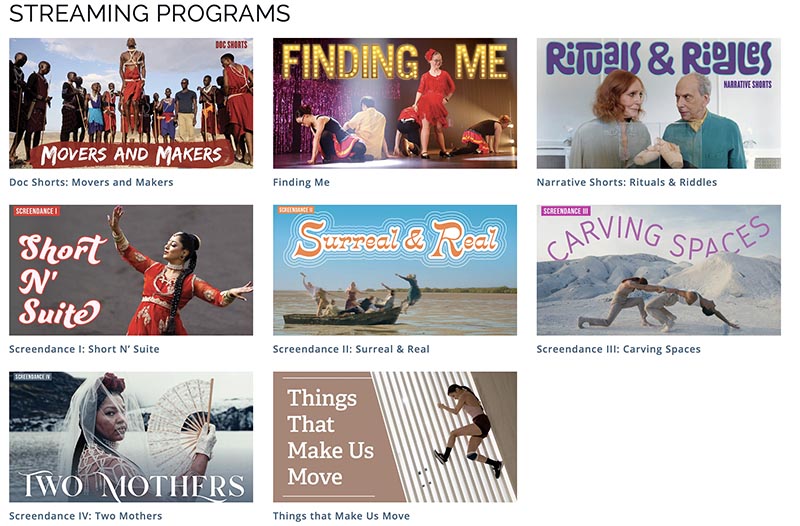 At the close of the festival, an invited jury will announce its award selections and give cash prizes in six categories.

Ibeyi, the French-Cuban Duo to Perform in San Francisco
Movie - Queen + Béjart: Ballet For Life
Franco-American Chamber of Commerce introduces 1881 Napa by JC Boisset, to its members
Holiday Shopping at the French Holiday Bazaar in Berkeley
A guided visit from Paris to Chartres (in Fr)
The Swallows of Kaboul by Zabou Breitman and Eléa Gobbé-Mevellec