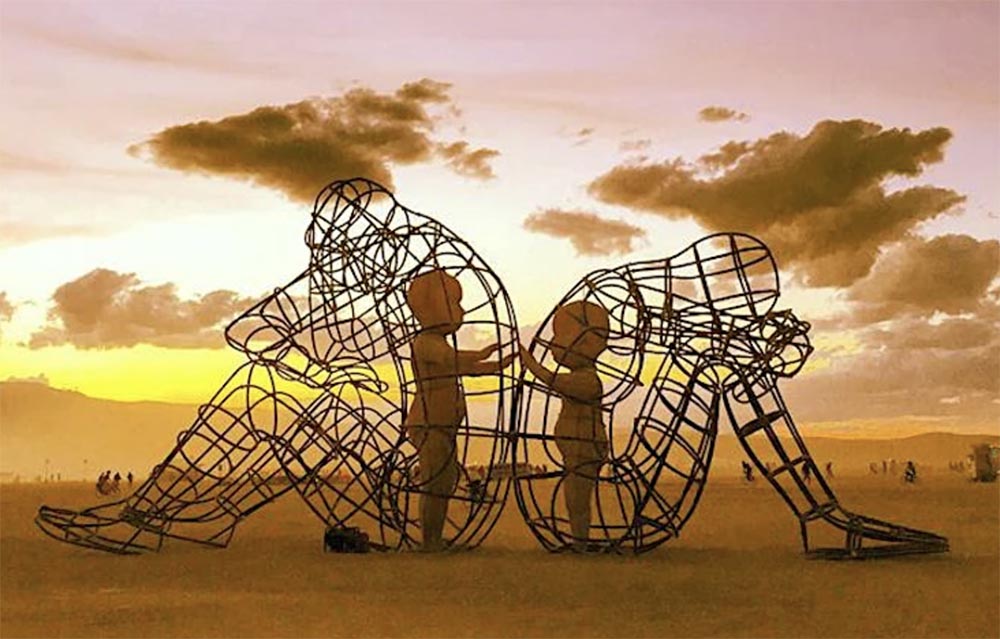 Created in 2021 by Nicolas Pinto and Bouchra Rachid, partners on this project and married in real life, the Inner Child Foundation is a private foundation focused on supporting artistic projects. It uses cryptocurrency as a new donation vehicle.

This non-profit foundation (501c3 non-profit in the USA) operates on private equity with the particularity of having its endowment on the blockchain according to the PoS (proof of stake) process. It claims to be at the intersection of the arts and technology.

Those worlds meet at two levels:

First at the intersection of arts and technology for its funding model. Indeed, the Inner Child Foundation aims to finance artistic projects in an autonomous and independent way without going through any intermediary. The blockchain endowment based on the Proof of Stake model makes it possible to passively generate income and self-sustain the endowment.

Obviously, given the current state of the crypto market, one wonders about the stability of the fund but Bouchra Rachid specifies that “as 501c3, we have a legal responsibility vis-à-vis our endowment. In order to cover market fluctuations, we make sure to have part of the endowment in dollars.”

Collaborating with Artificial Intelligence specialists is at the center of the founders’ and donors’ priorities for the 2023 projects.

For example, in a future collaboration, Nicolas Poilvert, AI specialist (Polytechnique, Normal sup, MIT, Harvard!!) plans to explore the interaction between AI and movement.
A dancer will work with a Claravox theremin connected to an AI. Concretely, the dancer -with his first movement, generates a melody to which he dances. As the Claravox continues to produce music based on the dancer’s movements, the two will enter into an interactive performance. 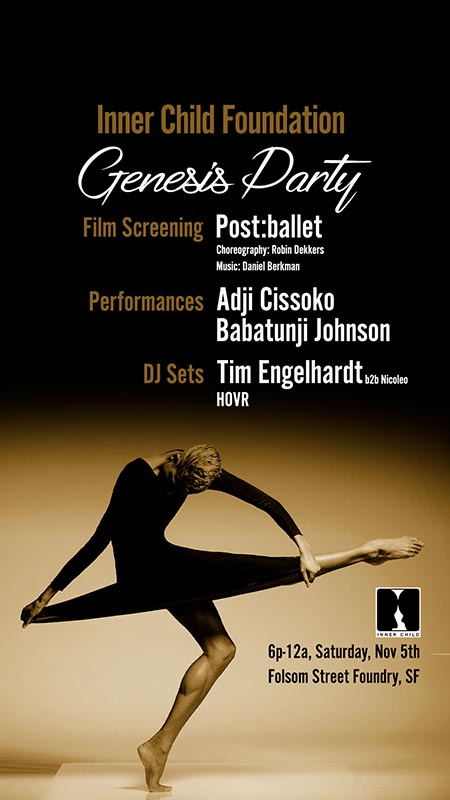 To date, two “dance films”, Summer and Mine is Yours, with the company Post:Ballet has already been produced within the framework of the Inner Child Foundation.

According to Bouchra, “Dance film is a new genre that has grown during the pandemic. It requires a slightly different and dynamic way of filming as we can see in Summer.”

Mine is Yours will premiere at the November 5 event, Inner Child’s founding event, in the presence of Adji Cissoko and Babatunji Johnson, as well as the famous DJ Tim Engelhardt.