Concert – Phoenix at The Greek Theatre in October 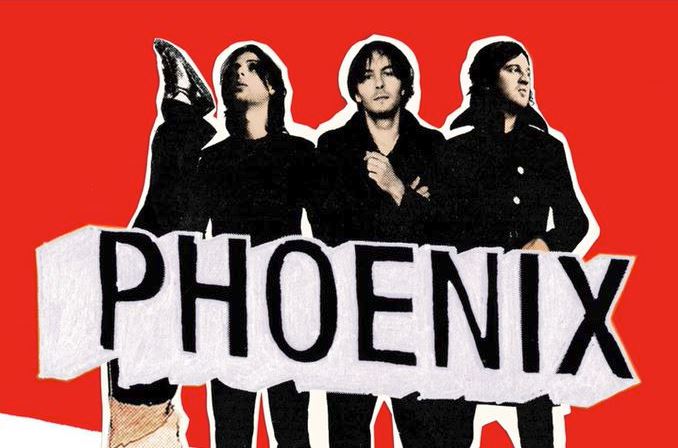 French band Phoenix will stop in Berkeley at The Greek Theatre on October 7, 2022, as part of their US Alpha Zulu Tour. For the record, they will perform at Olympia Paris in November.

if you have never heard of them beware that “Alpha Zulu” topped the US Adult Alternative Airplay chart on 6 August 2022, making it the third song by Phoenix to top a Billboard chart. It stayed at the top spot for two weeks.

The band is composed of four French friends, and they sing in English. In 2020 Phoenix released the book Liberte, Egalite, Phoenix! to celebrate the 20th anniversary of their first album. The book was a biography written by Laura Snapes about the band and their music.

Throughout 2021 Phoenix posted short clips of themselves working in a studio on new music. On 27 May 2022, the band announced the single “Alpha Zulu”, which was released on 1 June.