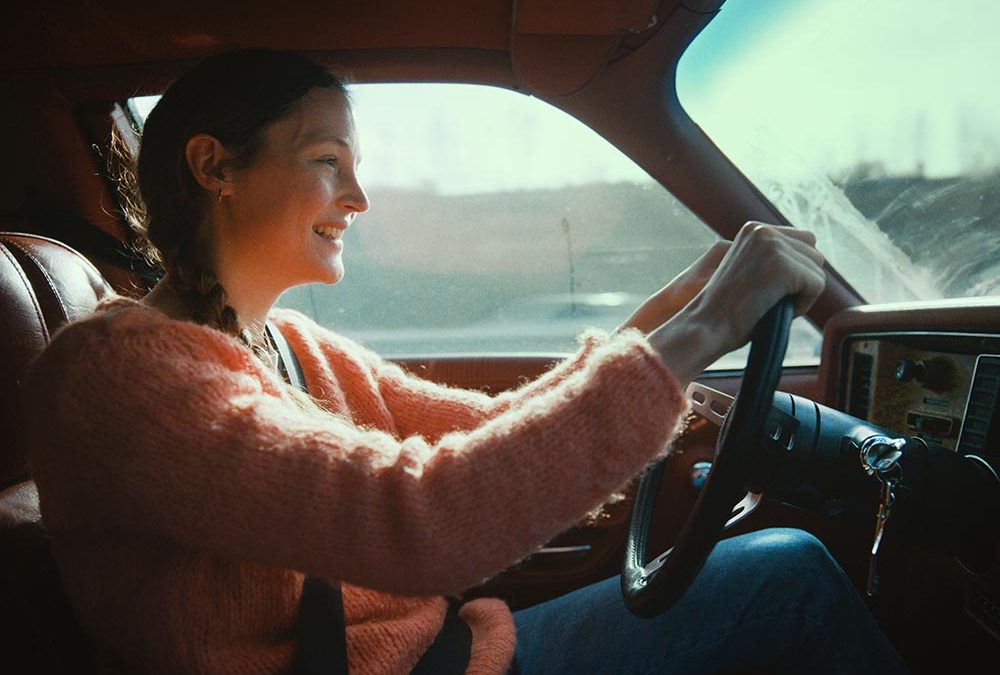 French movie Hold me Tight by Mathieu Amalric is coming to the Bay Area starting September 16th, 2022 at the Opera Plaza  in San Francisco and at the Smith Rafael Film Center in San Rafael 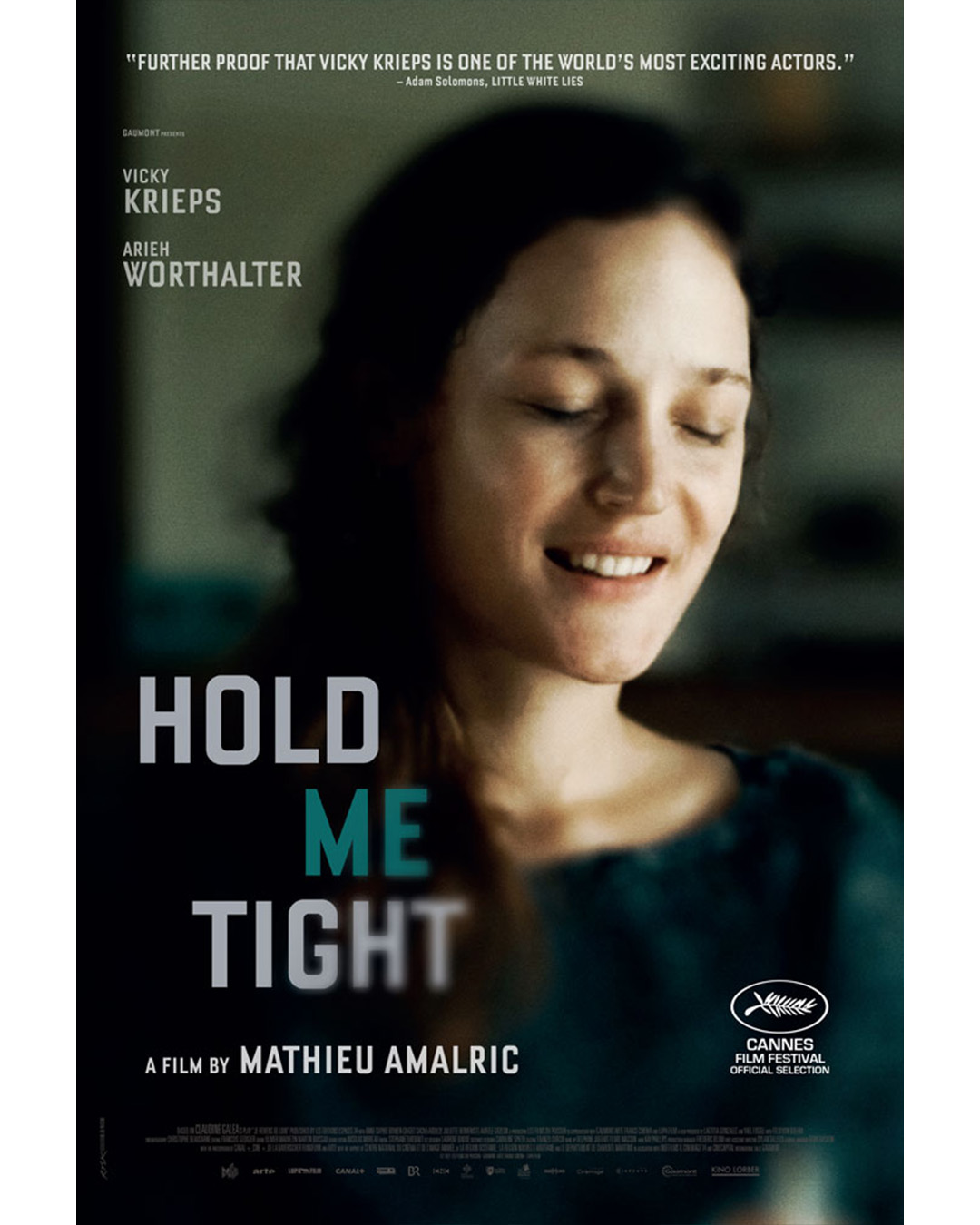 It’s not Mathieu Amalric’s first attempt. From roles to productions, he knows how to narrate, keep the rhythm, hold in suspense and then dazzle. This time again he does not disappoint.

Vicky Krieps at the wheel of a sumptuous vintage car, seems to be driven by a persistent hallucination. A situation, moreover, anticipating a future personal drama, since she was the last companion of the late magnificent Gaspard Ulliel. The film develops in a syncopated version, reflected by the braking and acceleration of the car, the bursts of laughter then the sobs, the passing seasons with their colors. It takes its time to settle in and then unfolds like a Japanese paper flower. The main character Clarisse (played by Vicky Krieps) , often filmed in close-ups,  balances like a gifted tightrope walker with her innate grace and confusing naturalness. A must see!

With a dual career as an acclaimed actor (The Diving Bell and the Butterfly, My Sex Life…or How I Got into an Argument, The Grand Budapest Hotel) and a writer-director (Barbara, The Blue Room, On Tour), Amalric’s sixth directorial outing is a daring, poignant and unpredictable story about love, absence, grief, and memory. Luxembourg-born actress Vicky Krieps came to international attention with her performance opposite Daniel Day-Lewis in Paul Thomas Anderson’s Phantom Thread and has since starred in Bergman Island by Mia Hansen-Love and Old by M. Night Shyamalan.

HOLD ME TIGHT is a selection of the Cannes International Film Festival 2021, nominated for Best Actress and Best Adapted Screenplay César Awards.

Movie in French and German, with English subtitles