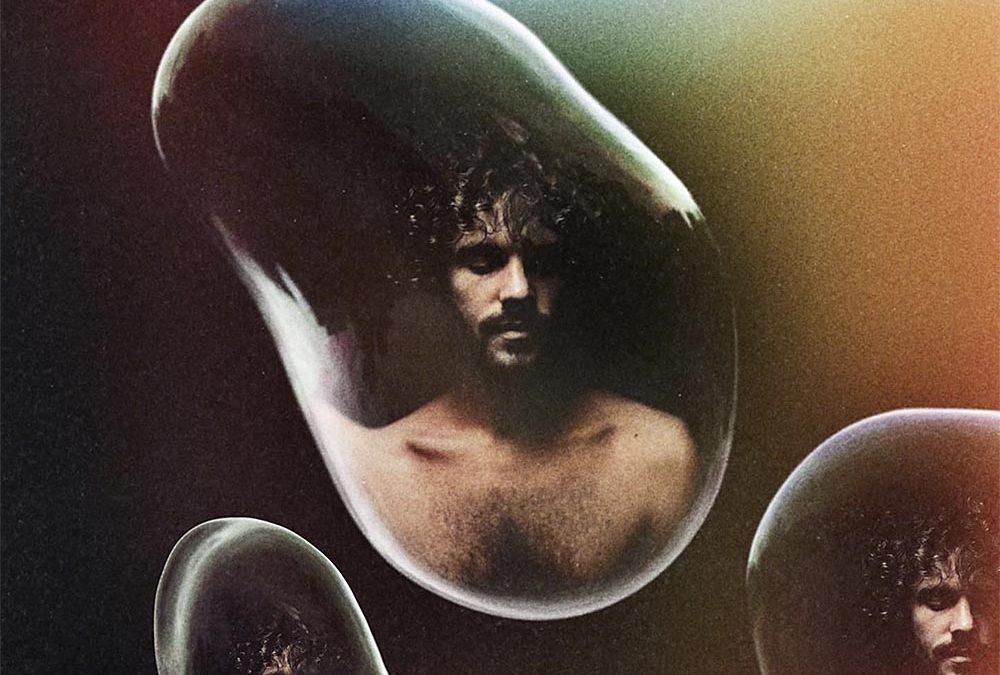 French Kiwi Juice will perform in San Francisco at the Bill Graham Civic Auditorium on October 6, 2022.

Vincent Fenton aka French Kiwi Juice aka Fkj is described as a pioneer of the new French House musical genre. He is a multi-instrumentalist and performs solo with live loopings.

Native from the center of France, he is a self-taught musician and later trained as a movie sound engineer. He started around 2012 with DJ sets on the Parisian scene and became known as a Soundcloud producer who blended house and jazz, as on his vibey 2013 Time For AC hange EP.

After a lot of work and multiple concerts and festivals (Coachella, Lolapalooza, Euphoria) he released his eponymous album French Kiwi Juice in 2017 featuring his wife June, aka ((( O ))) on the track Vibin’Out (so soothing).

He is now collaborating with artists like Carlos Santana!! His latest album VINCENT, includes the track “Greener” featuring Carlos Santana, which is a dream come true as Santana was one of his idols and inspiration when he was a kid learning to play guitar.