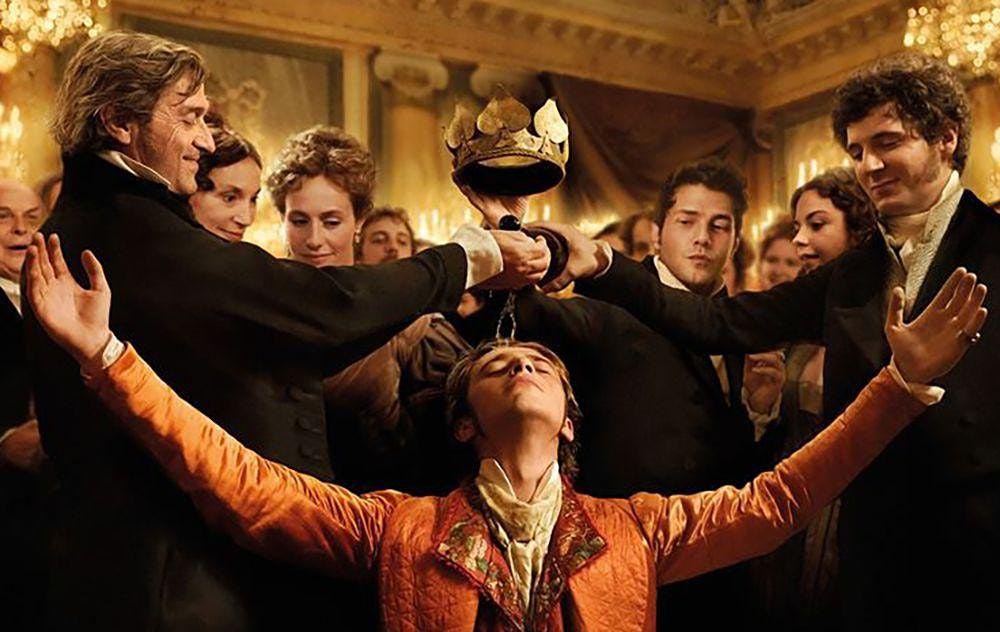 Vogue Theater presents Lost Illusions by Xavier Giannoli from June 17th through the 23rd. A must-see!

Lucien de Rubempré (Benjamin Voisin) is an ambitious and unknown aspiring poet in 19th century France. He leaves his provincial town, arriving in Paris on the arm of his admirer, Louise de Bargeton (Cécile de France). Outmatched in elite circles, Lucien’s naive etiquette prompts Louise to retreat back to her husband, leaving the young poet to forge a new path. Lucien makes a new friend in another young writer, Etienne Lousteau (Vincent Lacoste), who introduces him to the business of journalism where a salon of wordsmiths and wunderkinds make or break the reputations of actors and artists with insouciant impunity. Lucien agrees to write rave reviews for bribes, achieving material success at the expense of his conscience and soon discovers that the written word can be an instrument of both beauty and deceit.

Joan Mitchell: a dazzling retrospective at SFMOMA
Season 2021-22: Where to Find Raclette in The Bay Area
Coronavirus - Impact of confinement on the wine industry...
Kids at home - Time to get even more organized!
France Vs. Silicon Valley: Rethinking Digital Sovereignty
Play in French - Dans la Peau de Cyrano, almost a 1000 performances!