When Frenchery Expands Its Reach Thanks to Instacart 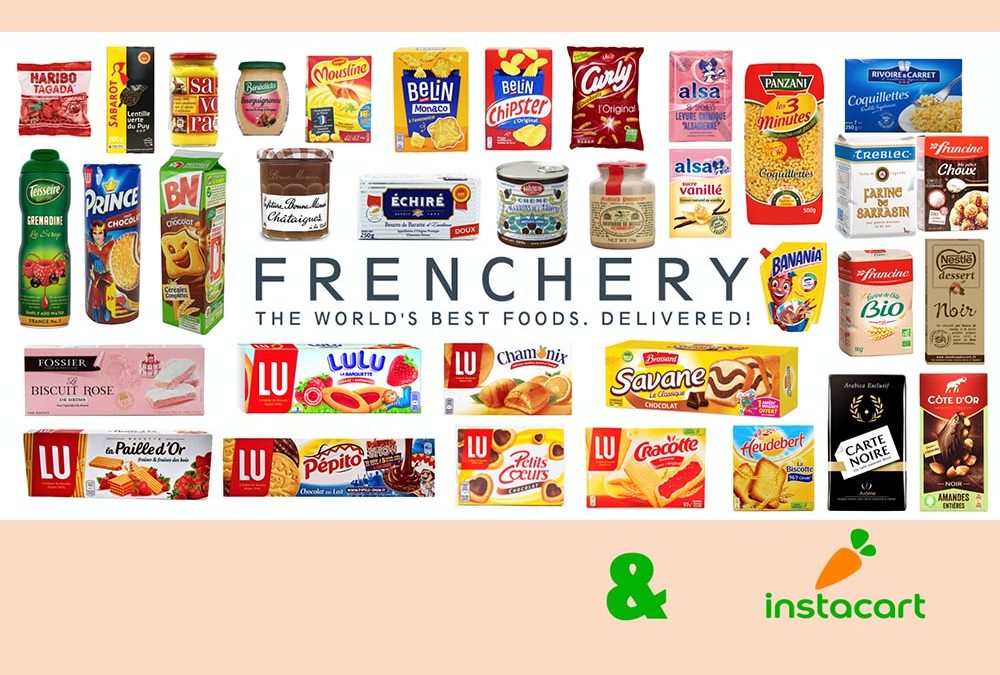 Good news for the Silicon Valley and East Bay gourmets: Instacart, the leader in same-day delivery, and Frenchery are teaming up.

Since 2016, Frenchery has imposed itself as “THE Bay area épicerie fine” as we call it in French. The concept of Epicerie Fine à la Frenchery is to provide gourmet products mainly but not exclusively, sourced in France. 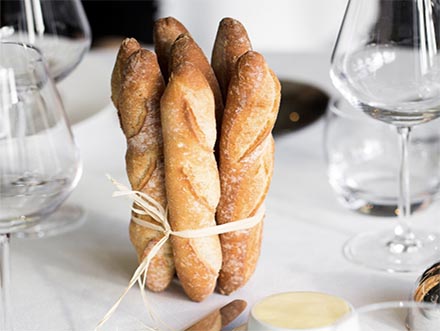 Until now, Frenchery reach was mostly limited to Bay area farmers’ markets. In parallel, they were providing home deliveries, but since today, Frenchery announced a partnership with Instacart, one of the leaders of the same-day-delivery service.

With this Instacart partnership, Frenchery can deliver on a daily basis in an area that goes from its San Jose warehouse up to Pleasanton on the East bay and Burlingame in the North of Silicon Valley. It doubles its geographic reach.

No more frustration if you are looking for Bordier butter, ham from Bayonne, cheese from Savoie, or delicate chocolates by Cluzel or Weiss, click your Instacart app or go to their website.

San Francisco and Marin County should be next on the list in the coming months.

This is a major milestone for the development of this company that expects to grow its revenue by +15% before the end of the year. It also hopes to raise its brand awareness.

This is Father’s day soon, let’s splurge and go for gourmet food… and we can swear that he would appreciate a selection of gourmet products on June 19th.

Discover Sonoma for its hikes, for its history, for the fun!
Theater Classes for Adults in French
5 Ways to Clean up your Finances before Year-End
Second-hand kids stores in San Francisco Bay Area
MerciSF.com Anniversary - Sweepstakes Rules
Netflix: The Serpent with French Actor Tahar Rahim