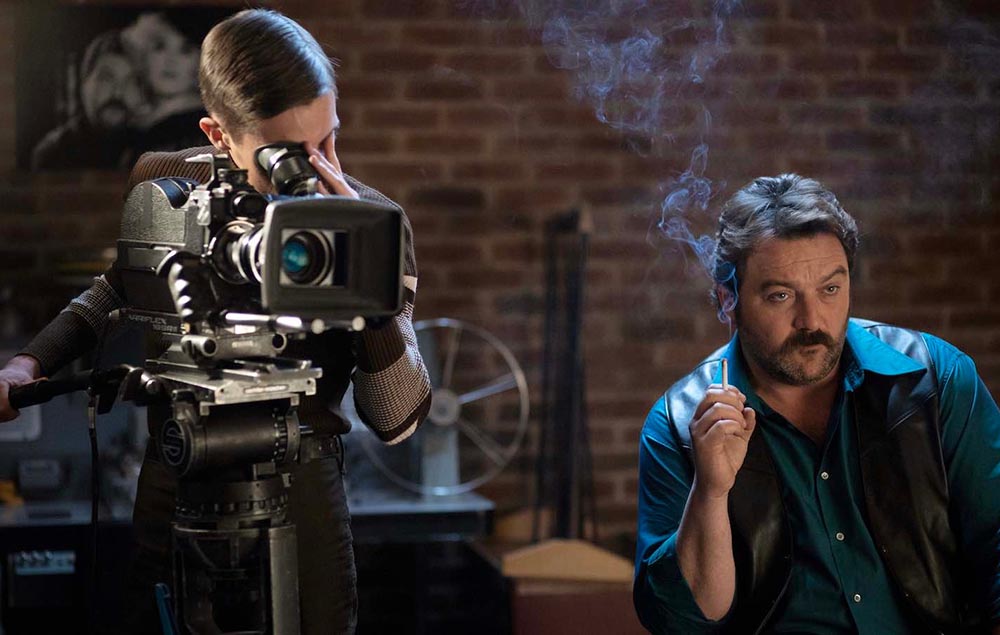 Frameline46, the San Francisco International LGBTQ+ Film Festival will run from June 16–26, 2022. The screening will be happening in six different theaters, including Castro Theater and the Roxie.

Here is the French language selection (All movies have English subtitles).

In his latest provocation, François Ozon (Frameline Award 2006; Summer of 85, Frameline45) turns to one of his film idols, Rainer Werner Fassbinder, for this lurid tale of lust and obsession. Twenty-two years after bringing Fassbinder’s unproduced play Water Drops on Burning Rocks (Frameline24) to the screen, Ozon boldly reimagines one of the late German multi-hyphenate’s most revered works, The Bitter Tears of Petra von Kant, by reversing the gender spectrum of the all-female original… while recasting the actress who portrayed Petra’s object of desire, Hanna Schygulla, as Peter’s mother.

Bonus: In celebration of the 50th anniversary of one of the landmarks of queer cinema, The Bitter Tears of Petra von Kant will also screen as part of Frameline46.

Growing up in Algeria with a family who rejected her gender, Bambi knew she had to get away. Mentored in Paris by drag queens and other trans women, she blossomed as a performer and, more importantly, as herself. From her days on stage to caring for her mother, and becoming a school teacher, Bambi knew how to reinvent herself and continues to keep everyone guessing. Go behind the cabaret curtain for a firsthand account of transfeminine life in the 1950s and 60s in this definitive portrait from master French filmmaker Sébastien Lifshitz (Little Girl, Come Undone), who recut and extended his Teddy Award-winning 2013 documentary about Bambi into this marvelous director’s cut.

It’s Paris Fashion Week, and they’ve just got to get a pic with Jean-Paul Gaultier—guest list be damned! And the rent may be two months past due, but they can just rent a chauffeured sedan instead of a limo. The scene is gatekept within an inch of its life but only enough to tease that if you know the right people, wear the right clothes, or have an endless purse string on your Prada bag, you too can be on the inside. Lucky for us, Matarrese provides an all-access backstage pass.