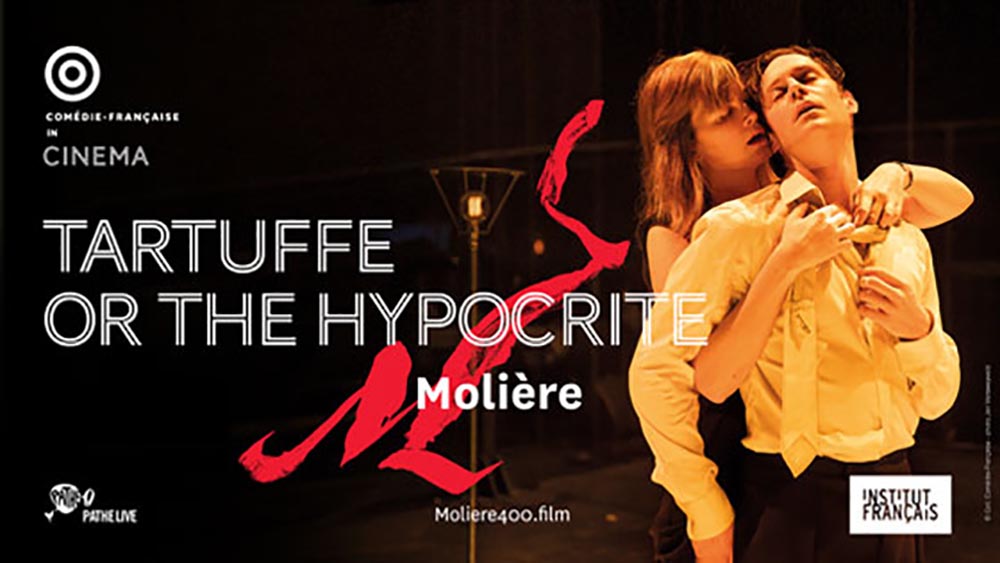 As we celebrate the 400th anniversary of Molière’s birth this year, the Comédie Française paid tribute to this very unique author, by entrusting the staging of Tartuffe to Ivo van Hove, a Belgian director.

Beware, the text is the original text which was banned at the time by Louis XIV. As the website of the Comédie Française points out, “the play was reconstituted thanks to the work of “theatrical genetics” carried out by the historian Georges Forestier who specifies that this Tartuffe was censored by Louis XIV, who could not on the one hand to be the herald of Catholic orthodoxy and on the other to allow his favorite actor-author to represent such a satire of the devout in his Parisian theater“.

In his quest for Christian perfection, the wealthy Orgon welcomed the devout Tartuffe into his home to be the spiritual guide of the entire household. But unable to resist temptation himself, Tartuffe falls in love with Orgon’s wife. Caught in the act of confessing his desire to the beautiful Elmire, he only escapes it at the cost of a descent into hypocrisy, leading the family to the brink of implosion…