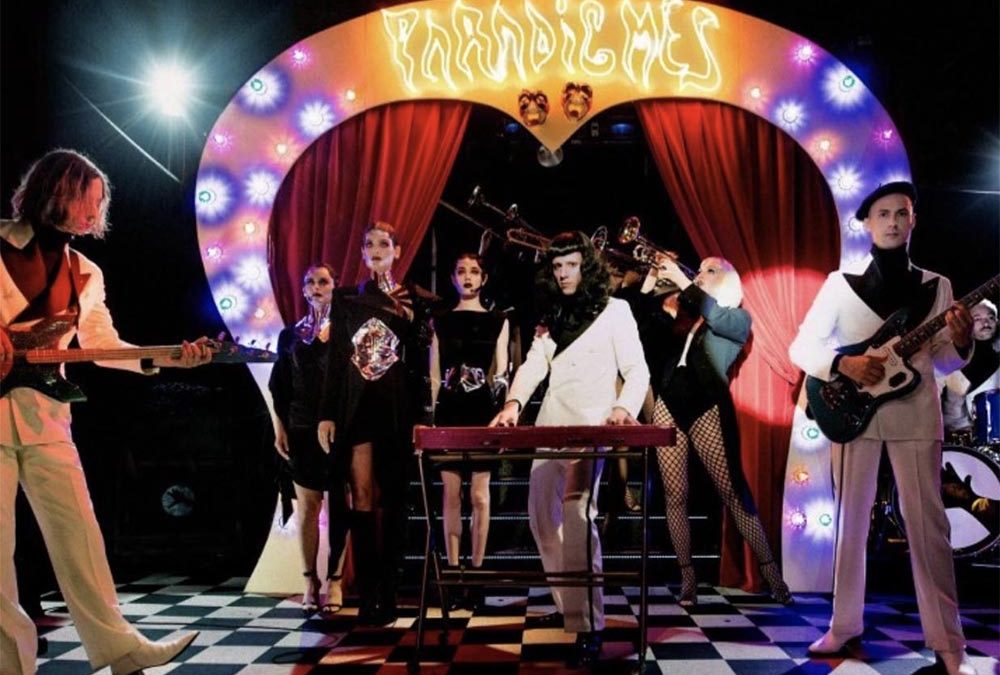 La Femme will be performing in San Francisco on June 22, 2022 at the Regency Ballroom.

La Femme is a French group from Biarritz, but also from Brittany, Marseille, and Paris. The band’s debut album ‘Psycho Tropical Berlin’ immediately propelled them to the limelight.

This album is supported by the single “Sur la planche”, an original and unifying piece that conquered the radios and then taken up for a successful TV commercial.

With this success, La Femme performs everywhere in France, with numerous dates in the largest festivals (Rock en Seine…) and even a remarkable performance at the very popular psyche festival Levitation, organized by the Black Angels in Austin, Texas.