Concert – Rone at the Rickshaw Stop 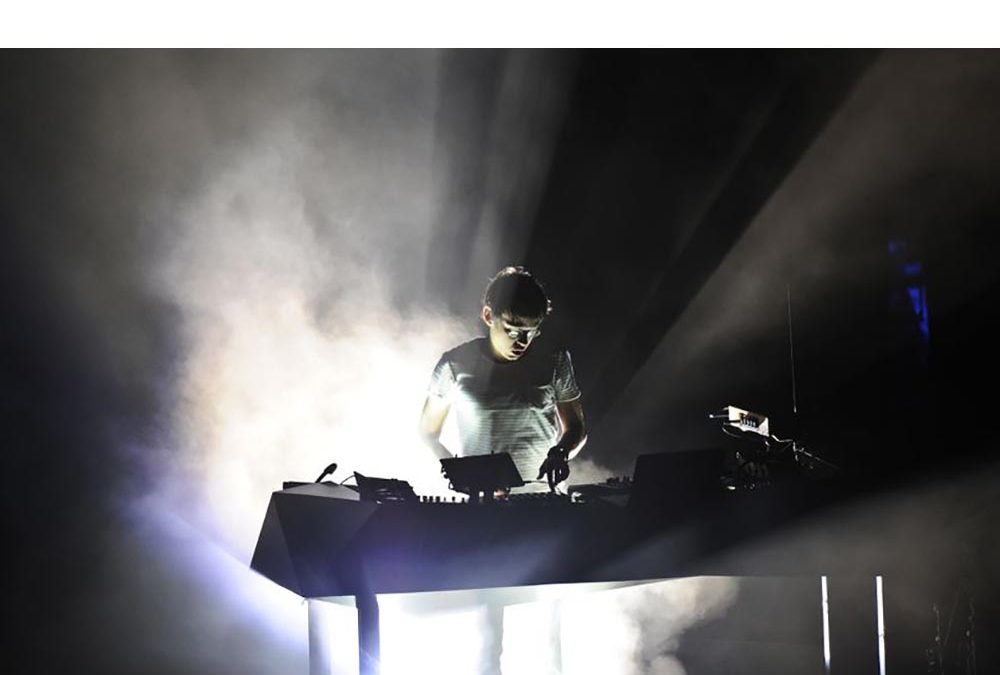 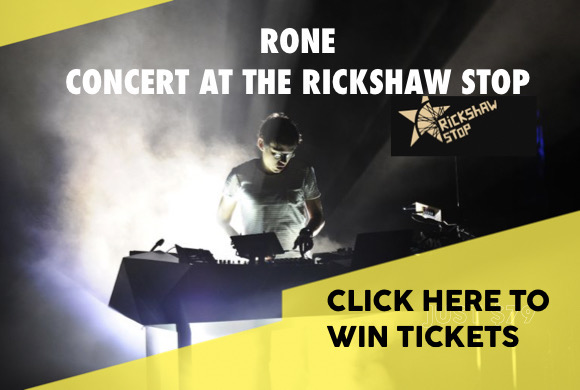 In a 12 year career, Erwan Castex aka RONE has established himself as a major talent on the French electronic music scene.

At the beginning of 2017, he filled the Philharmonie de Paris for a unique and singular creation, which made him win the Prix des Indés (Indie Award) in the Live category.

At the end of 2018, during the web & television series “Variations“, RONE surprised the audience by offering a rereading of works by the great British composer Benjamin Britten, accompanied on stage by the Maîtrise de Radio France and its choir director Sofi Jeannin.

Invited by the renowned Théâtre du Châtelet in Paris for a carte blanche in the spring of 2020, RONE and the collective (LA)HORDE present the music and dance piece “Room With A View“ with 20 dancers from the Ballet National de Marseille. This was followed by the release of “Room With A View“, his fifth entirely instrumental album.

During the long weeks of lockdown and at the time of social distancing, RONE decides to launch the “Rone & Friends“ project, by inviting 14 artist friends to put their voices on his compositions.

One month before the release of the album, RONE won the César for the best soundtrack for the film “La Nuit Venue“, which marked his entry into cinema. More recently, his soundtrack for Jacques Audiard’s film “Les Olympiades“ (Paris 13th District) was selected for the César 2022.