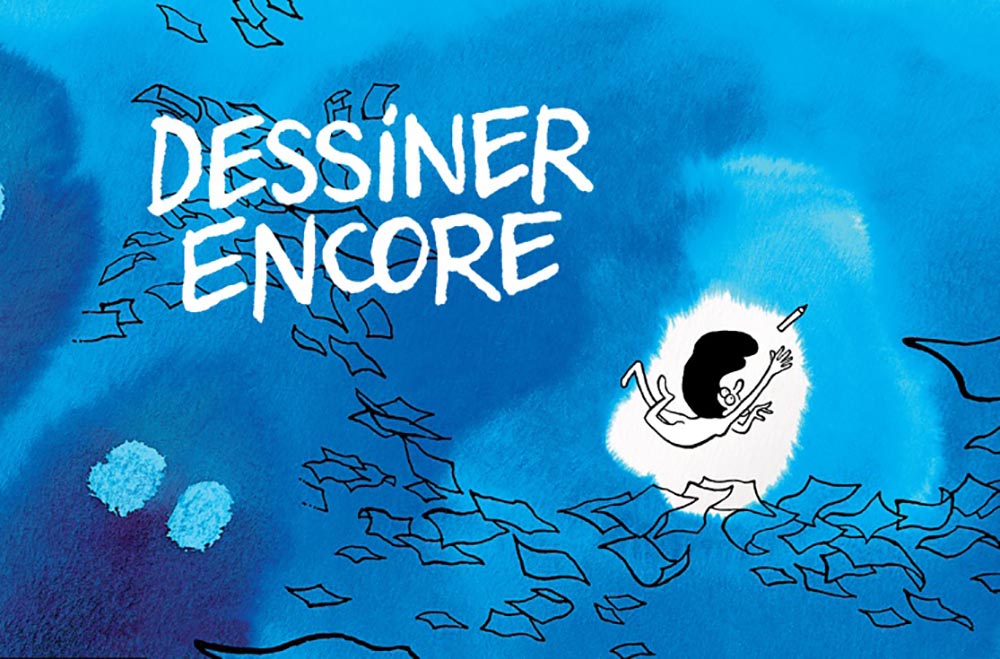 Used to book clubs that bring together readers of fictional novels, historical novels, thrillers, and best sellers? We have found a book club for French-language graphic novels operating in the San Francisco Bay area.

But to begin with, what is a graphic novel?

It’s a comic strip, but let’s say more “written” than a Calvin and Hobbes or a Captain America. A graphic novel is not necessarily synonymous with fiction, it can be a chronicle, an autobiographical story, a documentary.

The category is commonly dated at the end of the 1970s with the publication in the United States of A Contract with God And Other Tenement Stories. Will Eisner, its author is widely held to be the father of the term “graphic novel”.

In France, the first successes of the genre are La balade de la mer salée by Hugo Pratt, or Voyage au bout de la nuit by Céline illustrated by Tardi and published in 1988. In terms of format, it can generally be recognized by a smaller size than the Franco-Belgian comics we are used to in Europe. Generally, the graphic novel appeals to an audience that is not necessarily used to perceiving comics as “literature”. 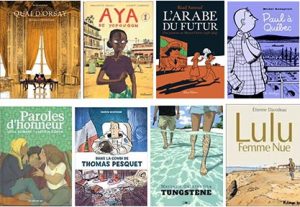 In France, this category experienced a real explosion with Persepolis by Marjane Satrapi in the 2000s and even more recently with L‘Arabe du Futur by Riad Sattouf. More than 300 graphic novels are published every year in French-speaking countries.

We are happy to introduce the ADDA Graphic Novel’s club that offers to its members, an annual selection of 12 graphic novels all in French language and the opportunity to participate in three meetings with the other members. Since spring 2020, meetings happen in Zoom format …

We owe this initiative to two Francophones from Silicon Valley, Anne Dumontier, a French native teaching French, and Danièle Archambault, a Quebecer, author, and cartoonist.

If you want to know more, do not hesitate to consult the site and the brochure for the coming year. Re-enrolments to this French book club are open until May 15, 2022 and new registrations are until May 31, 2022. A good way to test another form of literature.