France Channel hits the mark with the daily series 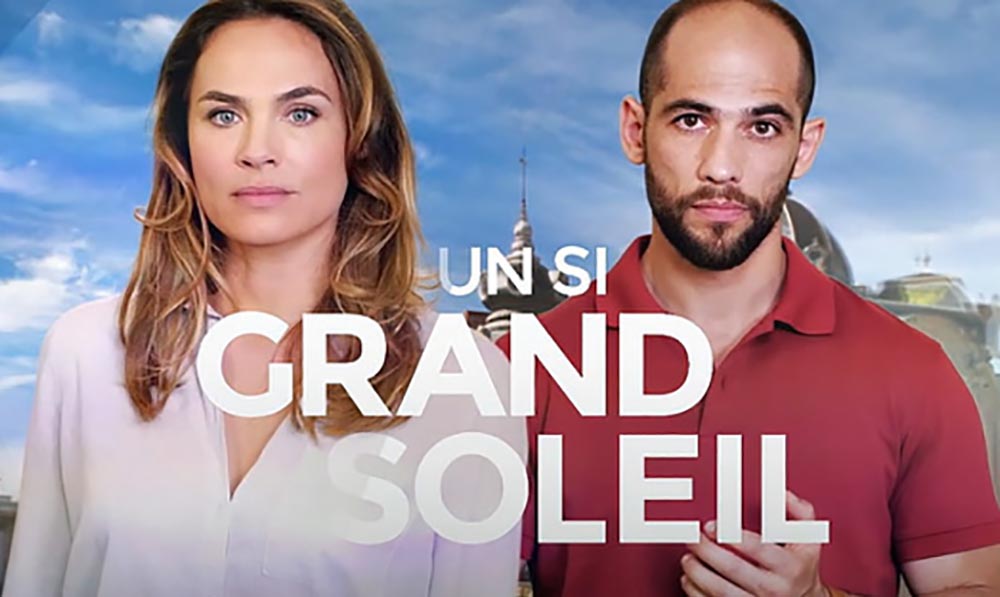 – Sponsored Article – It is no surprise to say that in recent years -series and French series, in particular, are often of excellent quality and sell very well abroad, but what about the so-called daily series?

These series are produced by television channels and broadcast every evening on the small screen: we watch them as a family and sometimes while doing something else, but they are a daily event.

We asked ourselves if these short formats of 20 to 30 minutes were able to raise the interest of an audience other than the one of their country of origin, in this case, France?

We asked France Channel as we did not have many sources of information on the subject. This streaming platform, launched in the fall of 2021, aims to be the source of French content for French speakers and Francophiles in the United States.

They released “Tomorrow is Ours” (aka Demain nous Appartient) and “Chronicles of the Sun” (aka Un si Grand Soleil) with respectively 52 and 146 episodes. New episodes are added to France Channel every week, just like on TF1 and France 2 back in France. 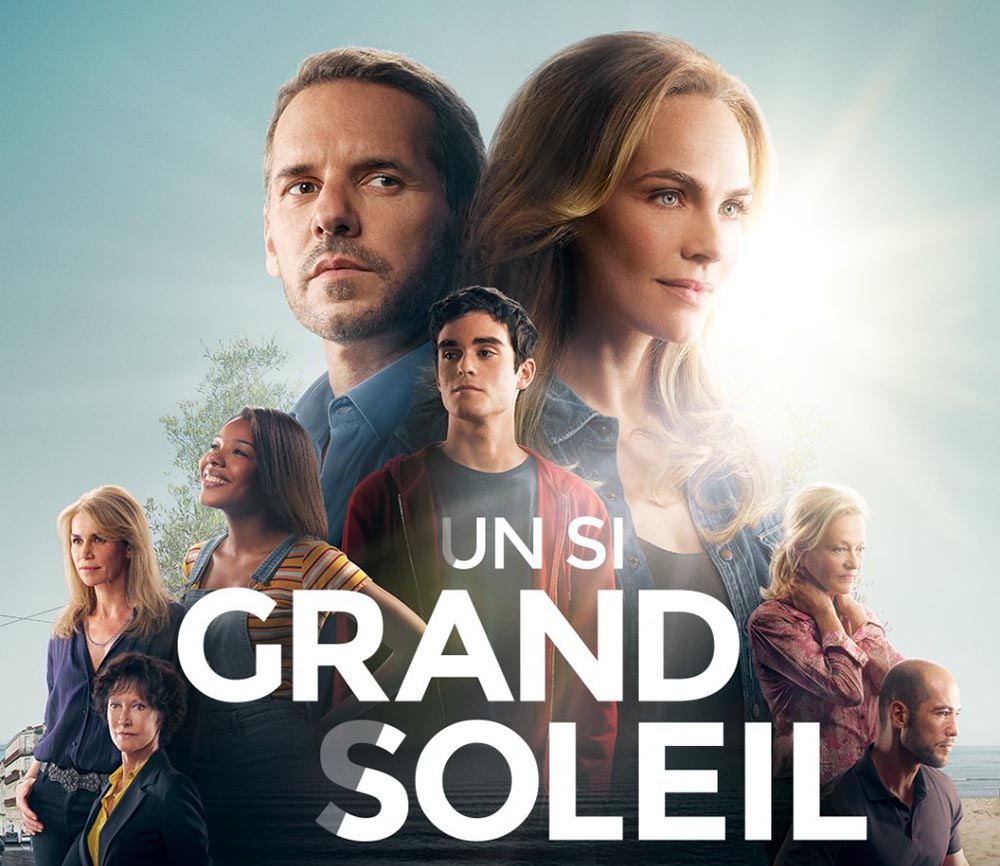 According to Isabelle Carpentier-Oudart, Vice-President Sales, Marketing & Acquisition of France Channel in the United States, “Chronicles of the Sun is our greatest success, followed by Tomorrow is Ours.”

That said, the management team comes from the television industry in France…

And she adds, “We were so confident about the acceptance that these series would have on this side of the Atlantic that we took the risk of financing the addition of subtitles to a vast number of episodes before adding them to our platform.

And the most remarkable thing is that 85% of France Channel subscribers are American! So to answer your question, daily series export very well.”

Looking at this number, it sounds that “French soaps” are no longer old-fashioned.

Scrutinizing a little closer at this success, it seems that it results from several well-balanced elements.

First of all, the scenarios are a clever mix of police intrigue, love stories, and societal subjects. The authors measure everything so that the public has the impression of discovering contemporary French society. 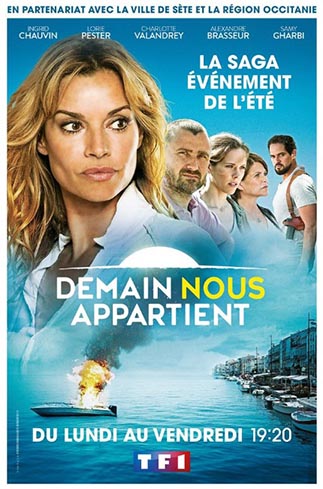 Then, one must admit that television channels spoil their viewers: from one episode to another, seeing the sun on the Mediterranean sea or the countryside of the Montpellier region is a dream.

The local communities that host the filming of these series have understood their regions’ economic and tourist benefits.

And finally, taking 20 to 30 minutes a day, at any time of the day or night, to meet the characters of a series is a pleasant and ideal way to learn the language of Molière, or at least its contemporary version.

In summary, we have gone from Maguy or Marc and Sophie in the 80s to a series intended to reflect French society, even in a fictional manner. Think about it, whether you are homesick or want to learn modern French.

Enjoy Tomorrow is Ours and Chronicles Of The Sun on www.francechannel.tv

Test the service with a free trial for 7 days – Subtitles in French or English.
Special Easter promo code

And also enjoy the selection of content for Easter: