Stéphane Panier, CEO of BetterManager has a smile and intends to spread it broadly 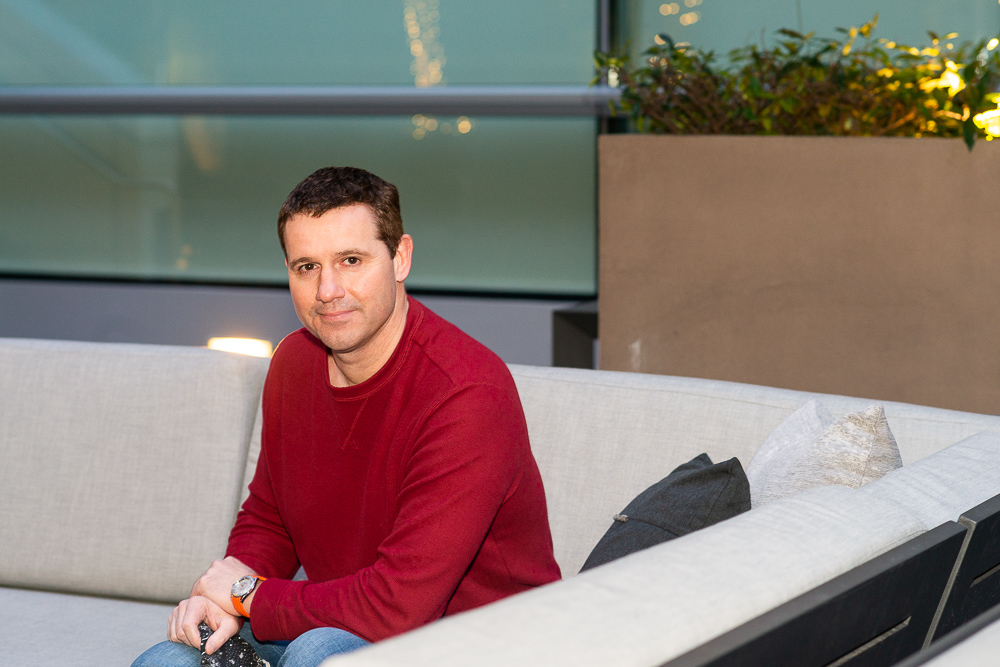 Stéphane Panier, ex-Googler, has a smile and intends to spread it to as many people as possible.

This French entrepreneur based in San Francisco is living his American dream after making a career that can be described as remarkable.

Following an engineering degree at Arts et Métiers, a few years at Framatome in the nuclear industry, an MBA in management at Harvard, he joined the consulting firm Booz Allen Hamilton, then Google, where he spent six decisive years from 2001 to 2006.

If we are mentioning smiling, it is because, after 14 interviews, Google almost did not hire him: his interlocutor found him too “serious.” Panier had reasons to be tense since, at that time, either he got the job, or he returned to France for lack of a visa. Finally, his interlocutor asked a question that allowed him to relax; he smiled and was hired.

He acknowledge today that it was this smile that changed his life!

We met him in San Francisco, where he founded his start-up in 2016. He is now CEO of BetterManager, a coaching and training platform for middle managers.

Until then, nothing very revolutionary except that by sharing with Stéphane Panier, we realize that his objective is to democratize coaching and put it within reach of as many people as possible.

Based on the observation that coaching is still too often reserved for experienced members of management teams, he wants to make it accessible to younger managers who only have a few years of experience.

In many cases, these young individuals find themselves at the head of teams with little or no experience and make management mistakes that could be avoided before they are made.

Panier, who practiced a lot of team management himself by setting up the Google AdSense team in Europe quotes the British Marcus Buckingham: “People leave managers, not companies.”

From his own experience, he adds “if we improve managers’ skills by 10 to 15%, we can have a significant social impact“. And the social impact is at the heart of Stéphane Panier’s mindset. 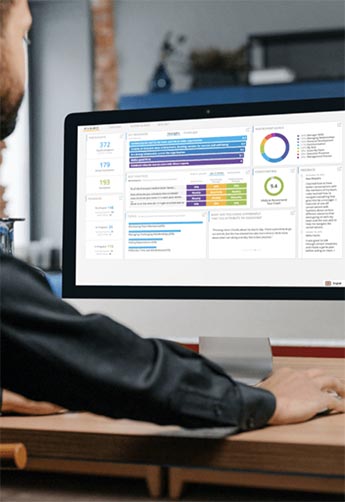 He reminds us at several points in the conversation that what matters to him is mainly human beings. This is what made him decide to start the BetterManager adventure.

He always enjoyed team management as a topic during his studies at the Ecole des Arts et Métiers, which is in his own words: “a social lift and an institution recognized for its strong human culture where you learn how to manage people.”

He also points out that “at Google, I obviously did finance, but also a lot of recruitment throughout Europe. Google was mainly looking to find people with a certain form of humility, and a strong ability to work in a team.”

Consequently, Stéphane Panier took things in order when he started the company. He looked for a subject in line with his strengths and his desire to have a social impact.

He designed a coaching platform by ensuring it corresponded to a market need, the famous Product-Market-Fit. Then he designed a hybrid online offer that includes a digital interface but also aids interaction via a Zoom-like connection to coaches.

He tested his ideas by working with professionals and finally called on his solid network to land his first client contracts. And as a skilled business leader, he listened to his customers as he had learned to listen to his teams.

Since its inception in 2016, BetterManager includes a hundred freelance coaches who practice in 13 languages ​​and offers more than ten training modules in three languages.

Stéphane Panier highlights that prior to any coaching, it begins with a 360°anyalsis for each client.

As far as his team of coaches is concerned, all have attended an ICF-certified school, all have been team managers before, and all have been trained to handle middle management coaching. To achieve this goal, they rely on hundreds of best practices developed internally.

All those elements make it possible to provide consistent input for coaches and clients alike. Everything is in digital format, measurable, quantifiable, subject to analysis… and adjustment on the go. 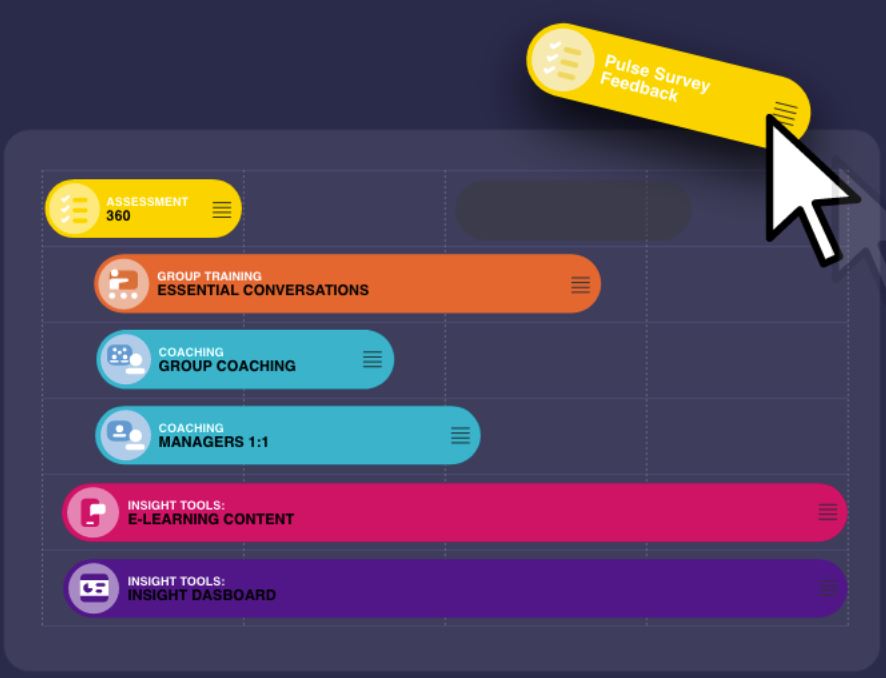 BetterManager wants to highlight human potential while allowing as many people as possible to progress in their job and keep smiling.

The offer has already won over the human resources departments of large companies like NASA, Momentive (ex-Survey Monkey), Chegg, Orrick, or Renault… all seduced by efficiency and scalability.

Financially, the platform model makes it possible to offer coaching and training packages at prices 50% to 70% lower than those found on the traditional coaching market. A selling point that does not leave companies indifferent.

Standing as a good business manager and focused on the quality of his offer, at the end of the conversation, Stéphane Panier mentions that the Net Promoter Score, a metric to evaluate customer satisfaction rate is 9 out of 10. Something to keep him smiling, one more time!

Let's celebrate New Year's Eve with Polo & Pan in San Francisco!
Polo & Pan to perform at Outside Lands in August 2022
Let's escape with concerts live from Guimet Museum in Paris
Book your own private screening in a movie theater
San Francisco tours on foot, in French with Gilles
Mill Valley Film Festival 44 announced its program for 2021