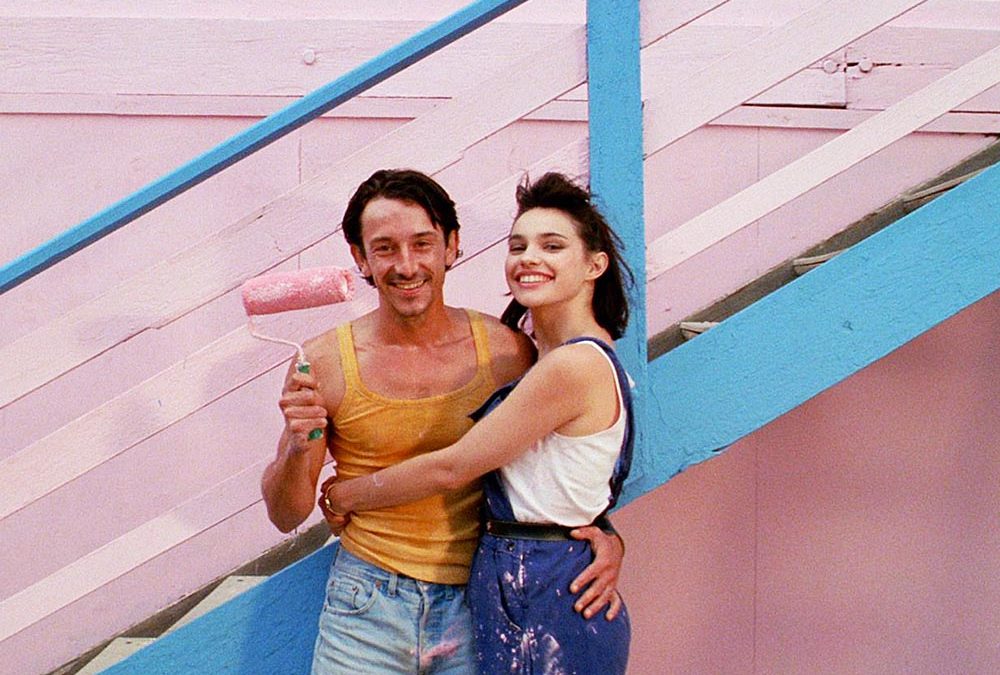 When the easygoing would-be novelist Zorg (Jean-Hugues Anglade) meets the tempestuous Betty (Béatrice Dalle, in a magnetic breakout performance) in a sunbaked French beach town, it’s the beginning of a whirlwind love affair that sees the pair turn their backs on conventional society in favor of the hedonistic pursuit of freedom, adventure, and carnal pleasure.

But as the increasingly erratic Betty’s grip on reality begins to falter, Zorg finds himself willing to do things he never expected to protect both her fragile sanity and their tenuous existence together.

Director’s Cut:
A 185-minute director’s cut debuted in 2000 with the extra hour allowing Betty’s descent into madness to take up more space and her pursuit of motherhood to get more screen time. Zorg’s character is explored with several solo vignettes, including his cross-dressing crime spree

French Movie - Plein Soleil at Alliance Française Napa (EN subtitles)
FACCSF - There is No Planet B: Actions for a Brighter Future
DJ Franck and Friends, for a 4-Day Musical Trip in the Desert
Play in French: La Machine de Turing at TLF
Musical - Les Miserables, from Broadway to San Jose in 2021
Mill Valley Film Festival 44 announced its program for 2021