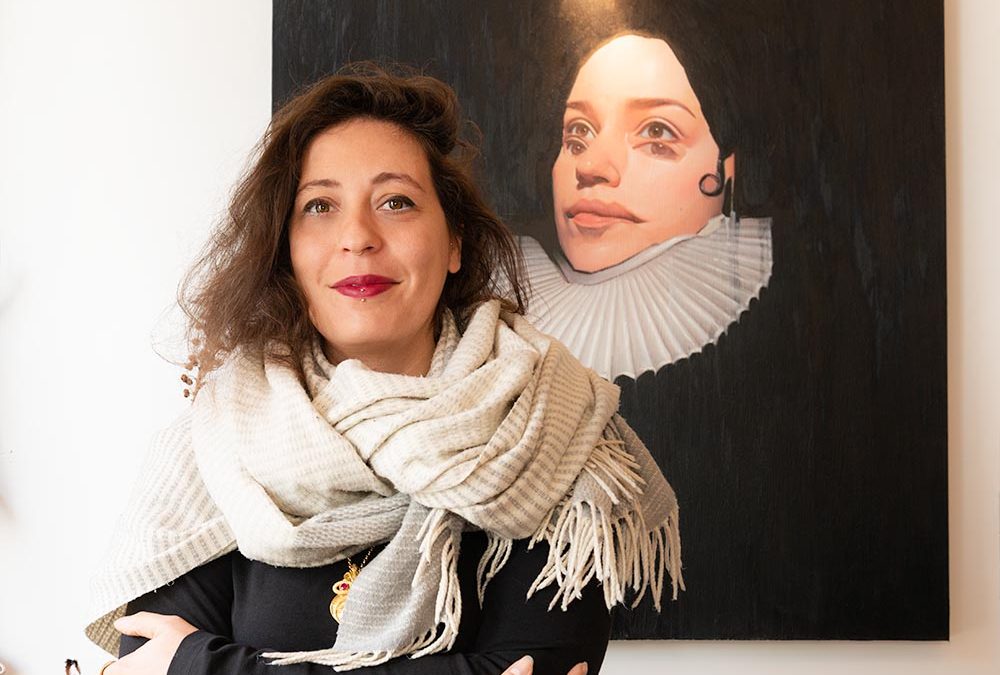 Mimi-Sama is a French tattoo artist who recently settled in San Francisco. But beware, she is not just any tattoo artist. She has years of practice under her belt and extraordinary experience. So much so that the famous Studio Black Serum contacted her to come and join their team in San Francisco.

Mimi-Sama tells us about her background, her specialty, and how her reputation reached San Francisco Bay.

She started a very early career in the luxury hospitality industry, which almost led her to burnout but eventually left her, at less than 30 years old, with the desire to do something else. It was time for this young woman to think about her next adventure because she sees life as a succession of experiences.

Taking advantage of a sabbatical year, she explored her passion for drawing and discovered her vocation while helping a friend tattoo artist. 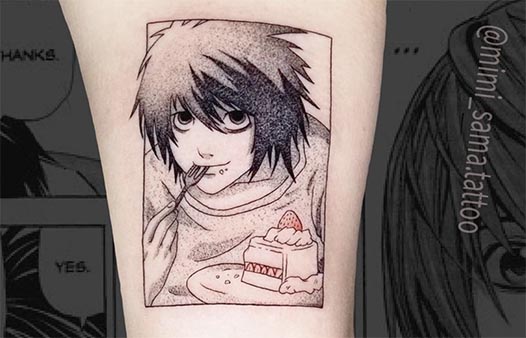 An entrepreneur at heart, and after learning in other people’s studios, she opened her own called Mimi’nk, in the 5th arrondissement of Paris. Strong of her experience in the hospitality industry and with a “customer service oriented” attitude, she added reliability, rigor, and listening, all remarkable qualities appreciated in this profession.

She constantly continued to train by watching the renowned tattoo artists she invited as “guests” in her studio. Her schedule was continually filling up six months in advance, and yet after two years, she got bored.

Driven by a desire to move forward and expand her skills, she knew that she was on the right track but felt that she must move forward to develop her potential fully. She then closed her Parisian studio and decided with her husband (met in the meantime) to go on a world tour.

First stop Japan, immediate love at first sight, and return later. The rest of the trip was mainly in North Asia at the various tattoo conventions where she met the tattoo artists who inspired her. In Kathmandu, she meets Raphcemo, in Singapore Dillon Forte, Hugo Tattooer in Korea, or even Duy in Hanoi. She learned the “fine line” technique from them, the single-needle tattoo.

To perfect herself in this art, she returned to Japan and settled there. She worked in the traditional studio Ichi Hatano Studio in Tokyo. She developed her skill and found her inspiration, style, and zen attitude. The birth of her daughter also brought a new dimension to her life and career. Then, she took her current artist name Mimi-Sama: the kanji Mimi means “birth.” 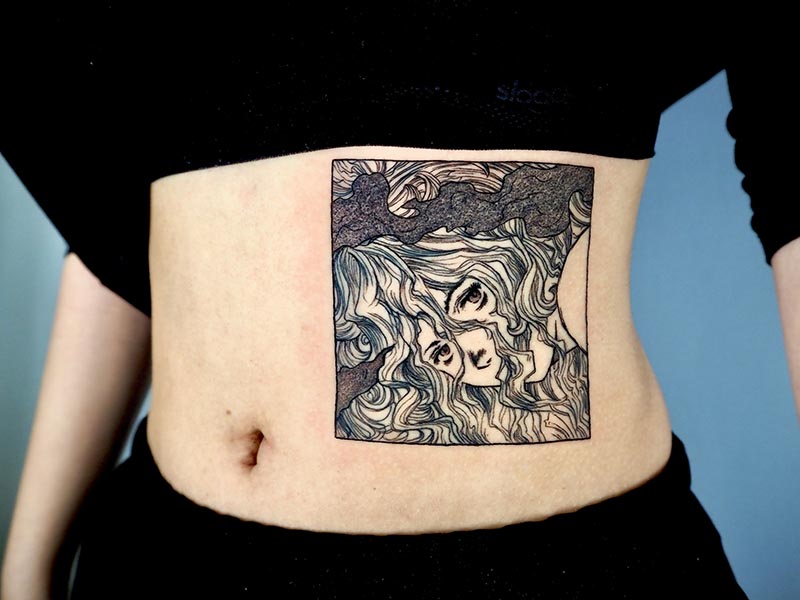 In 2019, Brucius Xylander, founder and owner of Black Serum, San Francisco’s largest tattoo studio, called her to join the team. We’ll skip the visa details in the middle of Covid, but in July 2021, after a detour through Canada, here she is, settled in San Francisco.

She is now one of the ten resident artists of Black Serum, and today people travel for her style and the excellence of her line.

Like most Black Serum artists, she specializes in blackwork, fine line, and repetitive patterns. Her appointment book is complete for the next two months, but you can schedule ahead.

Mimi-Sama is proud to be part of this renowned studio in San Francisco, a beacon of tattoo culture. She has retained a special connection with her clients and enjoys establishing a relationship of trust, guiding them in their choices. As a Manga specialist, she takes her inspiration from books and not from “animes”. She reads the latest albums released to be at the top of her game. Know that she knows all the names of the Dragon Ball Z powers.

Fifteen countries and four continents later, Mimi-Sama, wants to keep the freedom to choose the projects on which to work and participate in conventions and win some awards. That’s all we wish her and more!