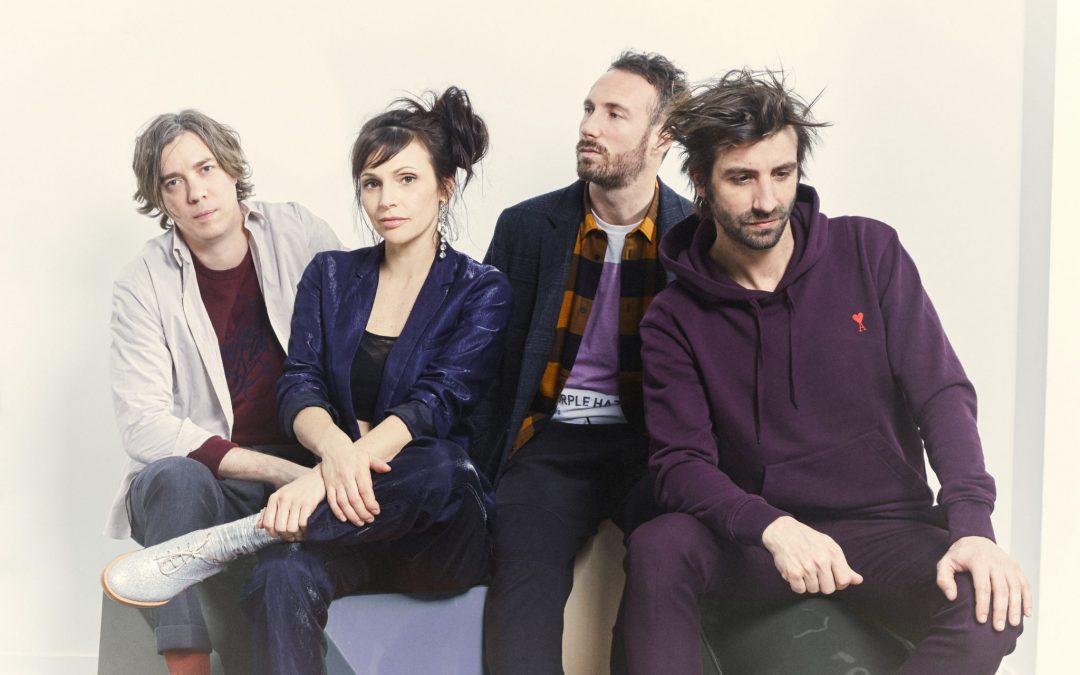 Caravan Palace are 7 piece band from Paris, who are an indelible act within the Electro swing genre. A band whose appeal has grown off-radar and appreciated for both their musical virtuosity and their sheer ability to deliver a ballistic good time.

The group mixes in modern electronic pop beats heard by acts like Daft Punk and Justice but also integrates musical cues from 1920s style jazz artists such as Django Reinhardt.
Caravan Palace originated as a trio but has since more than doubled in size. Initially, the group did not have a problem functioning as a 3 piece as they were able to produce lush compositions through their expansive knowledge of various instruments and recording techniques.

While their music was perfectly suitable for an album release, it did not fair well as a live act. This dilemma prompted the band to go on a hunt for additional musicians. The founding members consisted of Hugues Payen (violin), Arnaud Vial (guitar), and Charles Delaporte (double bass), but shortly expanded into a lineup that included Camille Chapeliere (clarinet), Aurelien (guitar, DJ), Sonia Fernandez Velasco (vocalist), and Antoine Toustou (trombone, drum machine).