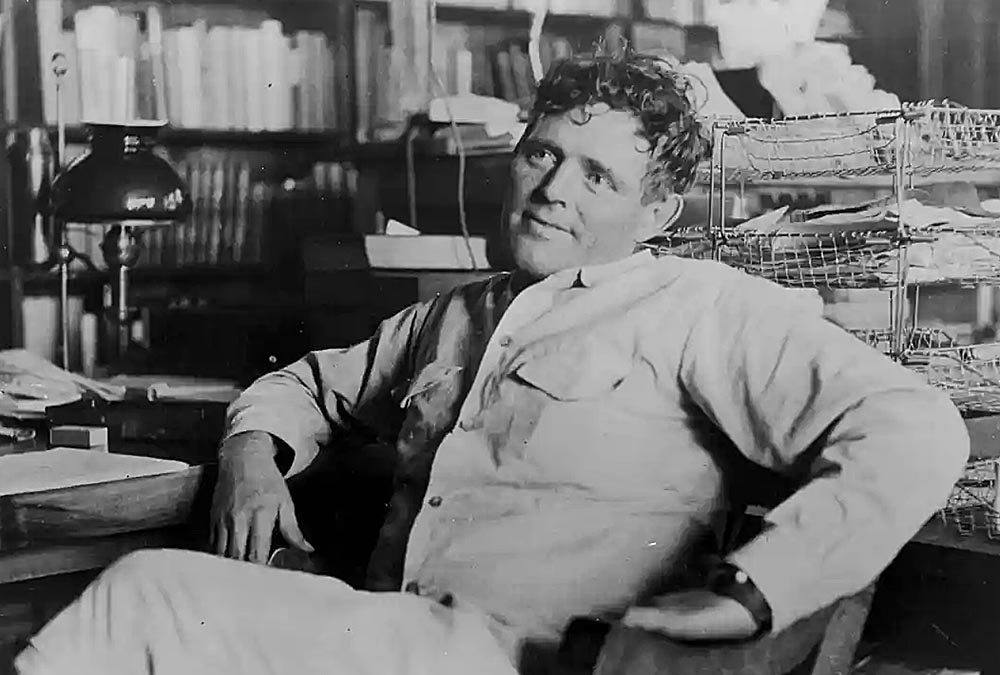 Did you know Jack London was a native of Oakland?

Two neighboring towns face each other above a bay, animated by the same rebellious spirit but which everything opposes. Oakland is San Francisco’s dark, tough junior. This is where Jack London grew up at the end of the 19th century. This is where he returned throughout his short life. The writer of adventure novels with virile universes and brawling characters, storyteller of the great outdoors, of wildlife, was above all a rebellious man who dreamed of revolution.

Discover Sonoma for its hikes, for its history, for the fun!
Concert - Django Reinhardt Birthday Festival in Berkeley
Angela Wellman and Ashara Ekundayo @VillaSF
Video - A hero...whose name is Zorro in Santa Barbara
Rodin Has Company at the Legion of Honor Museum
The Most Colorful Basketball Court in San Francisco