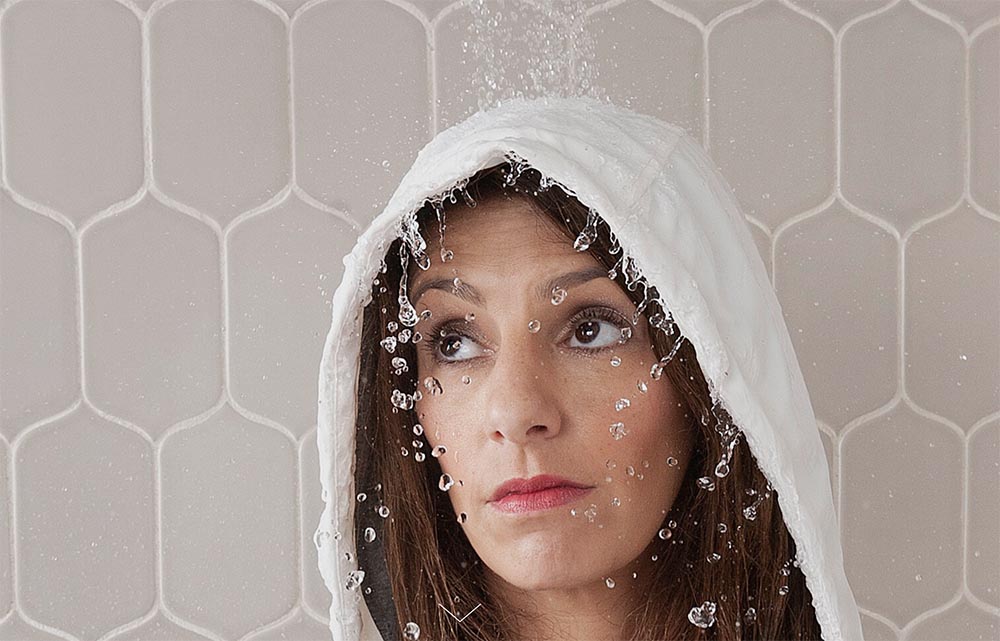 Clara Bijl, the Franco American stand-up comedian hosts a comedy show called the Nuthouse at the Golden Squirrel, a gastropub in Oakland.

Nuthouse is a weekly stand-up comedy show in the heart of the Rockridge neighborhood. Every Saturday, the so-called Nuthouse hosts a rotating lineup of some of the best comedians from the Bay Area and beyond.

Get tickets – And don’t forget your mask.