Crooks in Clover, a Classic French Movie for a French Night Out 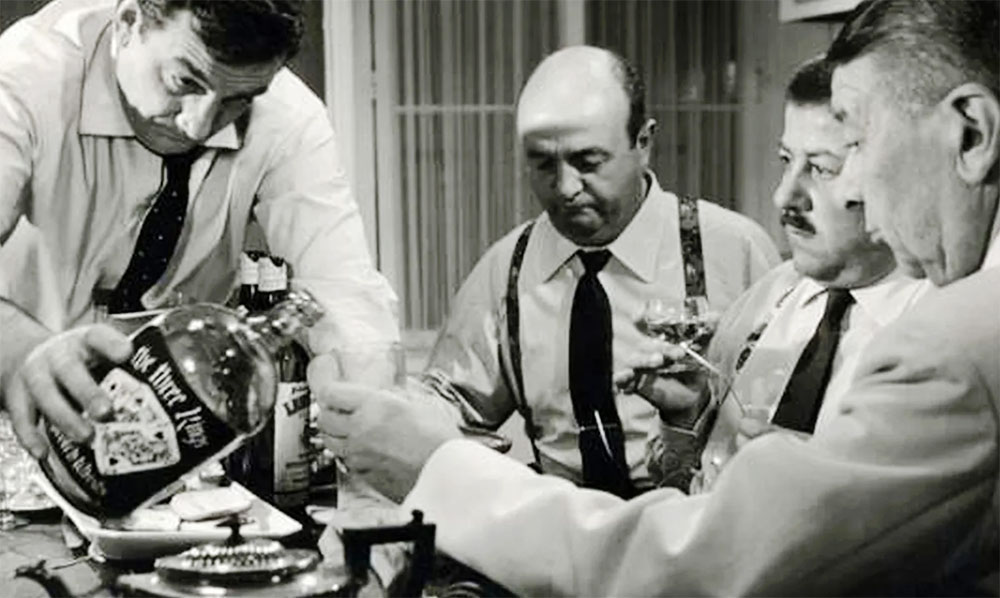 Crooks in Clover aka Les Tontons Flingueurs is a French classic movie from 1963.
Join us for a  special French night of cinema with “Crooks in Clover” in a Sing-Along mode, with Théâtre du Lycée Français and Goudy’s French Cuisine.

Goudy’s French Cuisine is offering a special 13% discount on your order placed before December 10 and collected during the evening. Enter code TLFFLINGUEURS 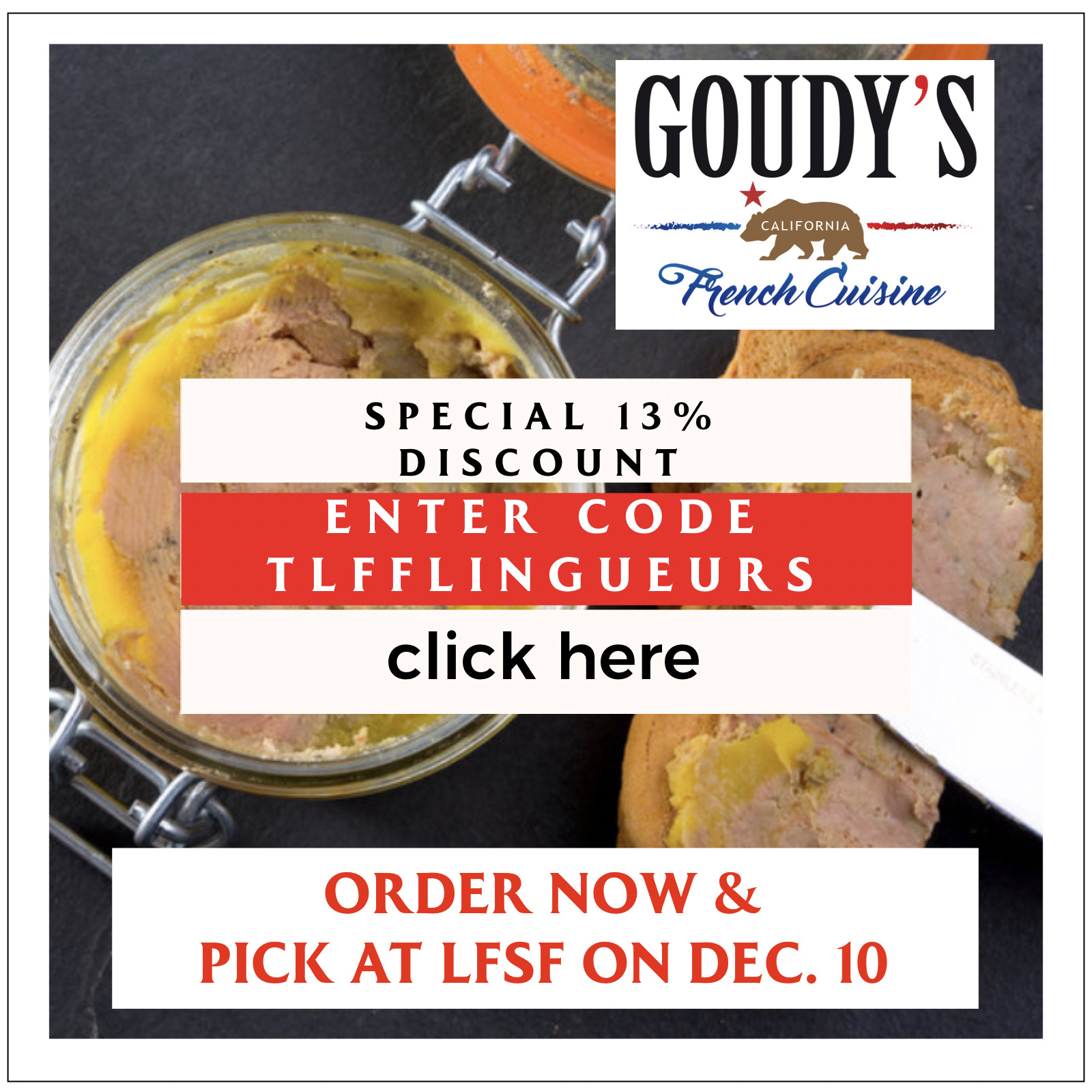 On top of the screening, several themed animations will take place:

For the dress code, think 1960’s with crooks’ suits or Patricia dresses. Surprise us!

Review your French vocabulary and become a real “Tonton Flingueur”: 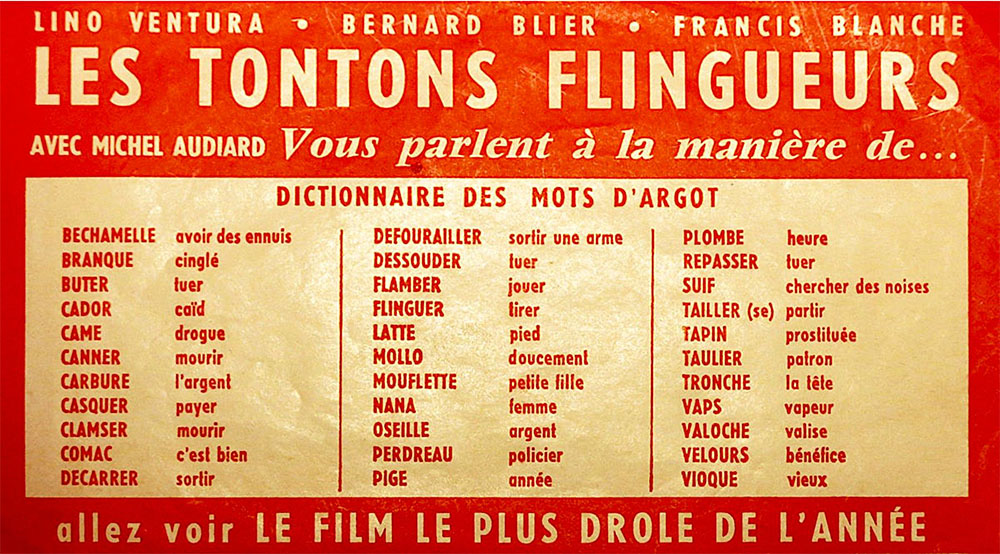 A summary of the movie, followed by the trailer:

“Fernand Naudin, an ex-mobster, is called by one of the former “brothers in arms” who has kept all his confidence in him. Nicknamed “the Mexican”, the latter is dying and wants to charge Fernand not only with his business but also to watch over his daughter Patricia. A very heavy legacy, because the business in question is rather shady – a gambling den, an underground distillery, and a brothel! – and coveted by the whole band who supported the Mexican (in particular Theo and the Volfoni brothers, Raoul and Paul); As for Patricia, she’s a foolish mind who thinks only of Antoine – an equally superficial young snob …

In the difficult task of keeping all these beautiful people in line, Fernand is fortunately helped by Maître Folage – the notary who administers the Mexican’s property – as well as by Pascal, his faithful bodyguard, and by Jean, his no less faithful butler who watches over Patricia’s escapades while learning English …”