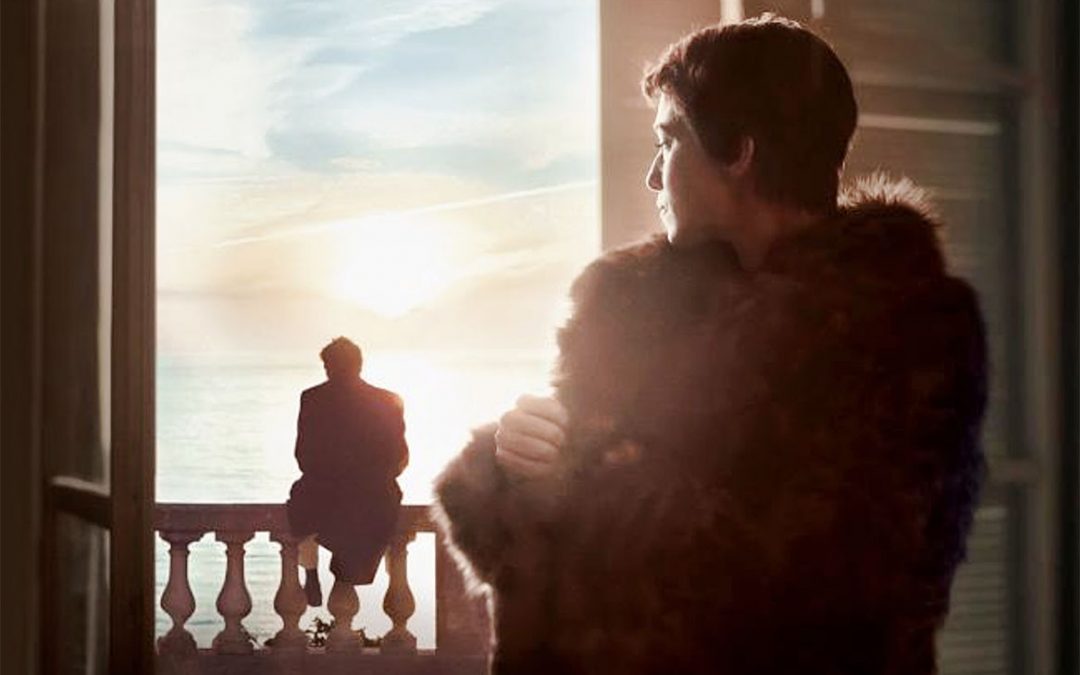 The celebrated French author and filmmaker Marguerite Duras is the focus of a trio of movies, including the Bay Area premiere of Suzanna Andler, featuring Charlotte Gainsbourg. Also featured are Alain Resnais’s Hiroshima Mon Amour and a new restoration of Le Navire Night, at the Berkeley Art Museum & Pacific Film Archives.

Suzanna Andler by Benoit Jacquot -featuring Charlotte Gainsbourg
Before her death, Marguerite Duras granted her colleague Benoît Jacquot permission to adapt her play Suzanna Andler to the screen. Set in a mansion on the French Riviera, this is a portrait of a woman at odds with her unfaithful husband, her male lover, and herself.

Hiroshima Mon Amour, by Alain Resnais, featuring
In Hiroshima, a French actress (Emmanuelle Riva) working on an antiwar film meets a Japanese architect (Eiji Okada). They become lovers, but their encounter only revives memories of the war.