The Summit of the Gods, from Popular Manga to Animated Film 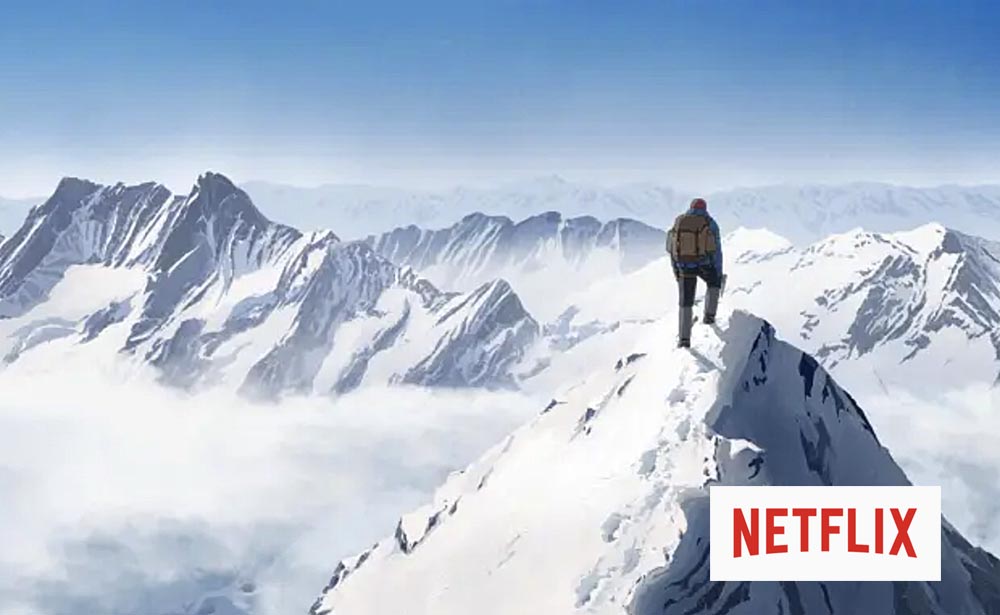 What would Jiro Taniguchi have thought of the adaptation of the Summit of the Gods? Deceased prematurely in 2017, Japan’s most European manga author, only had time to see the script and preparatory drawings for what was shaping up to be a very promising animated version of the book.

The promise is kept. The Summit of the Gods climbs slowly but surely to the heights of animated cinema. The challenge was, however, sizeable. Sold at 380,000 copies in France, the manga in five volumes published by Kana, is a long and vast tale of adventures in the footsteps of the pioneers of the ascent of Everest coupled with the exploration of the psyche of devoured characters by their obsessions.

Reporter Fukamachi and mountaineer Habu Joji only think of the mountain, but not in the same way. When the first meets the second in a bazaar in Kathmandu in 1994, he 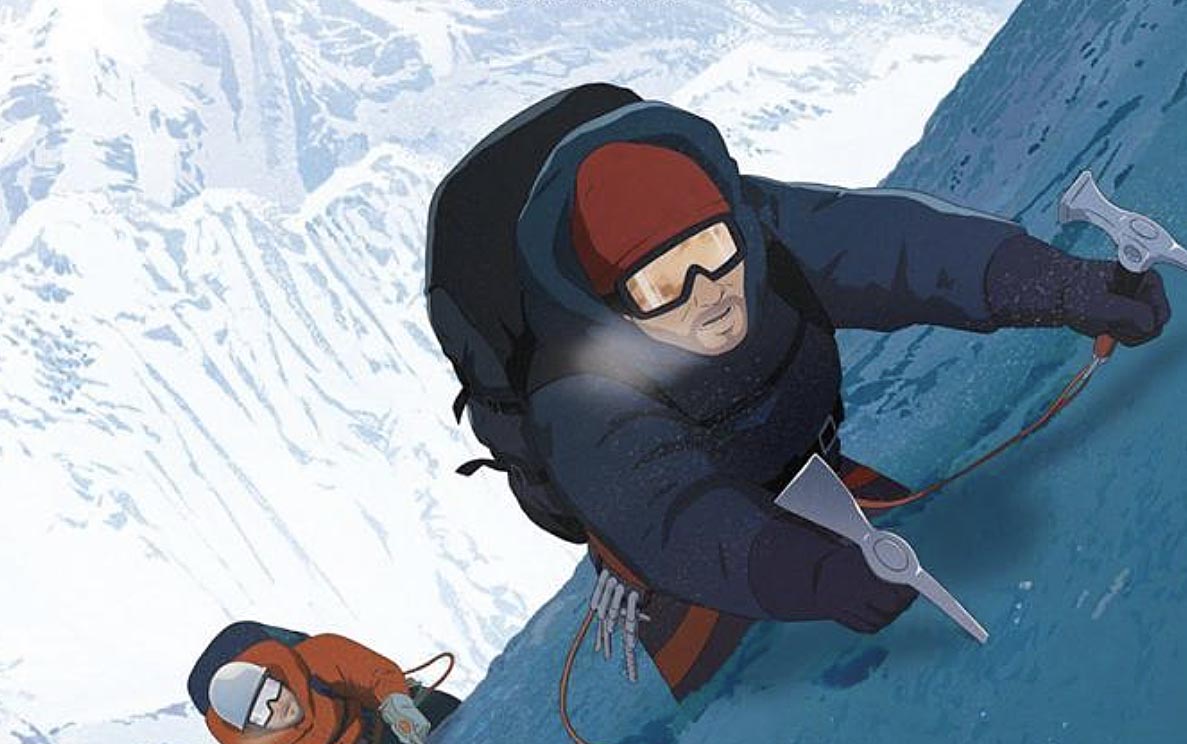 believes he has a scoop. Not only has Joji been missing from the walls for several years, but he has an object in his hands that makes the journalist shudder. Believing he holds the key to one of mountaineering’s greatest puzzles, Fukamachi sets out in Joji’s footsteps. His in-depth investigation is the opportunity for Patrick Imbert and his screenwriter Magali Pouzol to recount, in skillful flashbacks, the quest for the silent and obstinate mountaineer who gradually became Joji.

Spectators are recommended to dress warmly, as these sequences are so believable; climbing addicts should find some thrills, while fans of the hardwood floors will have their share of cold sweats. Because the immersion is total in these superb landscapes, carefully worked between painting and photography, highlights the atmospheres, whether they are those of an icy overhang or a deadly delirium.

Asked about the potential of animated cinema, Patrick Imbert explains to us that “precisely this cinema, in 2D, allows these tensions between reality and imagination, these flat areas of paint, or the delicate clear line that he used in Ernest and Celestine.“

To better connect these temporal sequences, the author uses a voiceover. It is the voice of the journalist who is determined to find a lead, and, by dint of research, he ends up better understanding the deep motivations of a man consumed by guilt. It might just be a narrative crutch, but it is much more: like in good old black films, this voice is also that of the narrator who tells his story once the games are done. The voice of fate, in short. Or simply fate …

The project started in 2015 before finally making its premiere at Cannes in 2021, the Summit of the Gods was part of the festival’s Official Selection. The movie will be released in U.S. theaters on November 24 and on Netflix on November 30.