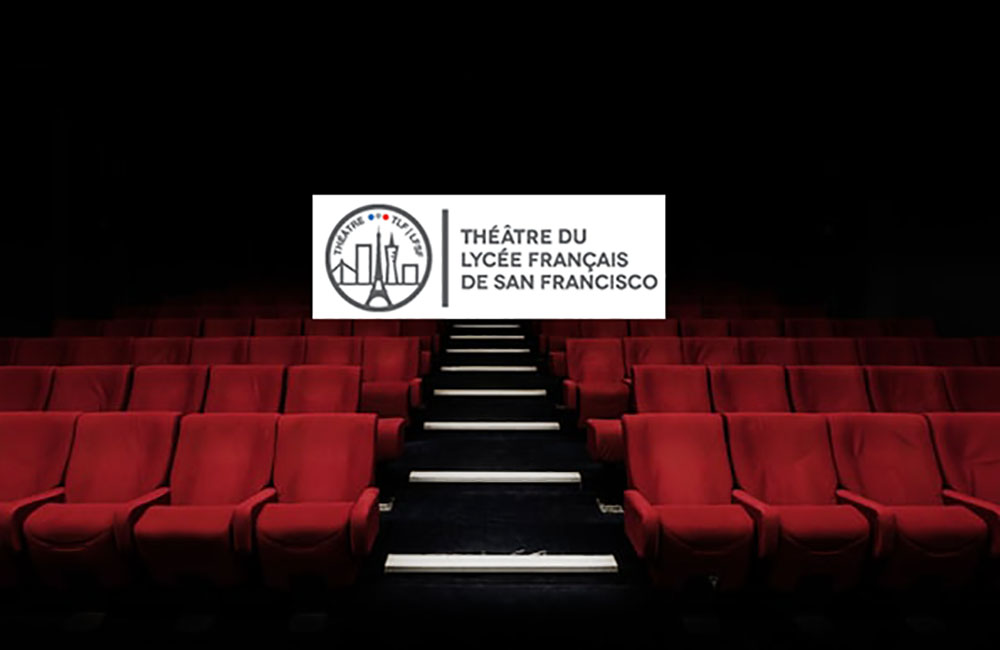 Do you want to go back to the theater in 2022 and enjoy plays and shows in French? The Theatre du Lycée Français has just published its programming for the 2022 season and will thus allow all of us to return to shows “for real” from January!

You will be able to applaud the Turing Machine, the big winning show granted with Molières in 2019, or some plays with Julie Gayet, Judith Henry, or Jean Pierre Darroussin!

But the Theatre du Lycée Français, like all other cultural organizations, has been hit hard by the health crisis, and more than ever, it needs your help in 2022.

The programming of the Théâtre du Lycée Français is quite exceptional and attracts a large and growing French-speaking and Francophile audience, and MerciSF is happy to be one of its spokespersons. 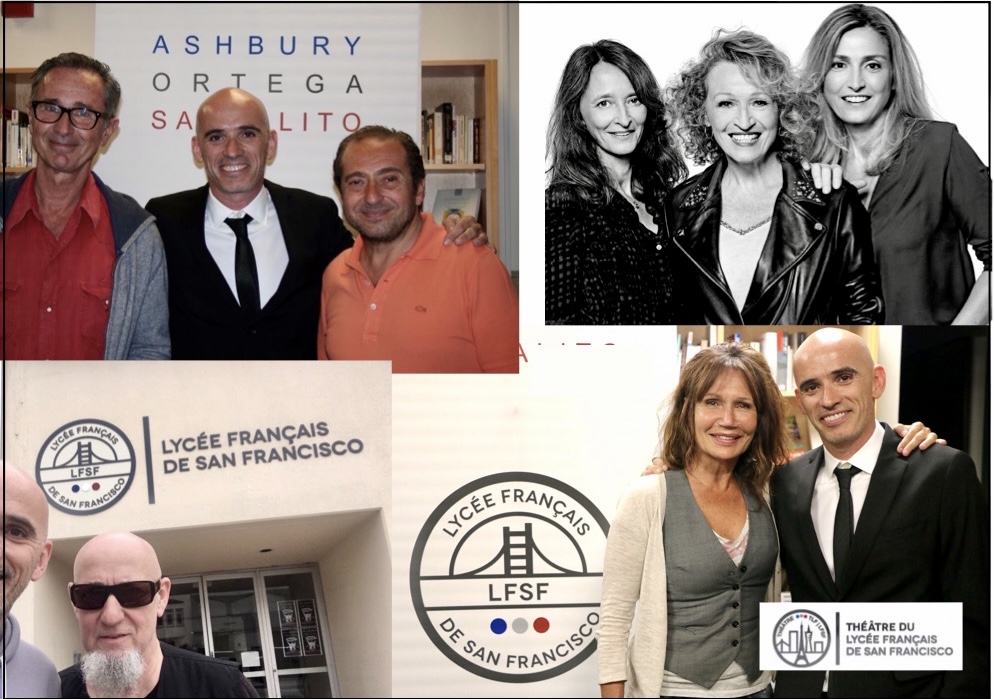 So, if you are like us, delighted to attend high-quality performances without taking a return plane ticket to France, support the Théâtre du Lycée Français, now called Théâtre Erick Moreau by becoming a sponsor. This will allow you, among other things, to have access to many privileges such as being able to book your tickets before they are accessible to the general public.

There are several levels of engagement and ways to support TLF action:

If you make your donation before December 15, 2021, your name may appear in the paper program for the 2022 season.

Six plays, a musical, a classical dance show, a singing show, and six film screenings are listed for this new season. Not for forget the visit of Julie Gayet, Judith Henry, Jean Pierre Darroussin and more.

And if you are not yet convinced that it is important to support the TLF, know that there is a Cinema program that allows you to see classics, or recent films to which we will not necessarily have access in streaming, or at least not with the participation of the directors for a Q&A – as often happens at TLF cinema.
The films are subtitled in English for the enjoyment of all. The programming is done with the help of The French American Cultural Society.

Marc Rebillet to perform live at Outside Lands in Oct 2021
La Soirée, the FACCSF fundraiser gala is set on Nov 18th, 2020
Le Marché Pop-Up Is Back for Two Days, Online
Compagnie Carmina presents For No Good Reason by Nathalie Sarraute
House of Cardin, a great documentary about an iconic designer
Immersive Van Gogh: from L'Atelier des Lumières Paris to San Francisco