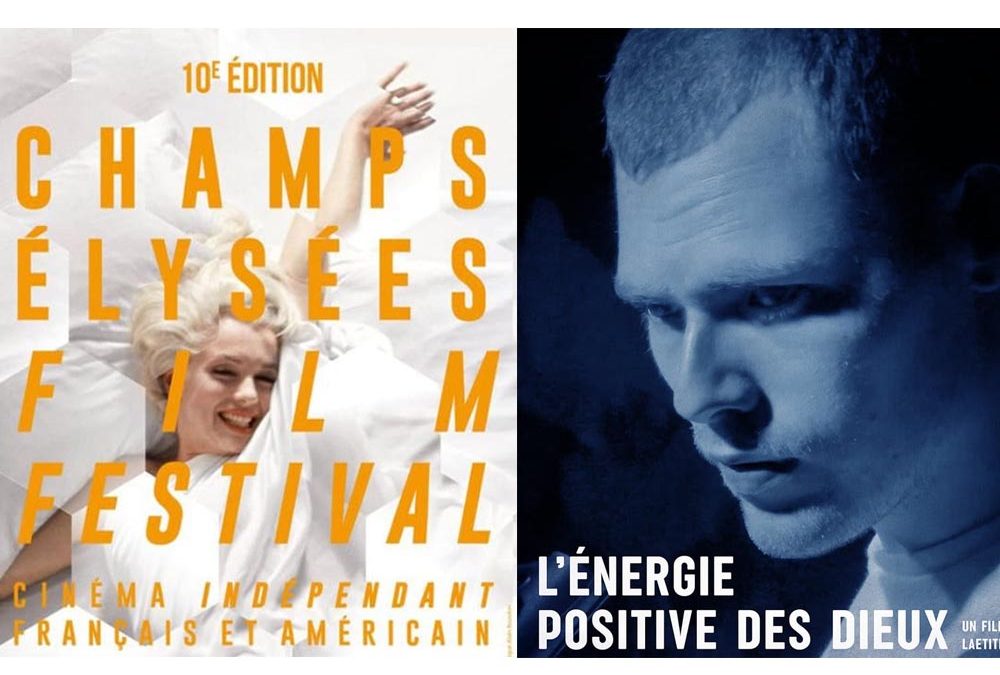 The Champs-Elysées Film Festival brings the American audience French shorts and feature films with the objective of offering a preview screening of the “New French Generation” across the Atlantic. The goal is to showcase emerging talents and new voices of French independent creation.

This event is also intended to be an echo of the activities carried out in France by the festival, for the creation of real cultural emulation between these two countries. The Festival will take place between October and December 2021 in the cities of Chicago, Los Angeles, San Francisco, Portland, and Seattle.

“It is essential to continue our commitment and to maintain these strong links with the American cultural institutions and universities which promote and support the festival every year. It is, therefore, a desire, more than ever, to provoke discussions, emotions, discoveries and encounters both human and artistic between our two countries ” declares Justine Lévêque – Artistic Director.

The San Francisco edition will take place on November 10 and 12 with the support of the Théâtre du Lycée Français.

Wednesday, November 10: Night of short films
During this special night, 6 short films in French with English subtitles will be offered to you. They last between 7 and 30 min. At the end of the screenings, the public will have the opportunity to vote for their favorite short film. Then a jury made up of students from the LFSF will reveal their achievements and award: the jury prize, the cinematography prize, the screenplay prize, the female interpretation prize, and the male interpretation prize.

A snack will be served during the intermission by Marin French Cheese and the Parents Association of LFSF Les Amis du Lycée.
Buy your tickets, click here

The Positive Energy of the Gods by Laetitia Møller is a work that celebrates difference, daring, the collective, and the rage to create. The director follows the Astéréotypie collective, made up of four young autistic musicians, punk poets with wild poetry, and especially crazy talented artists. The Positive Energy of the Gods, the title of their first album, is a work apart, a new mantra, a cry of freedom.
Buy your tickets, click here