NFTs Explained to My Mother 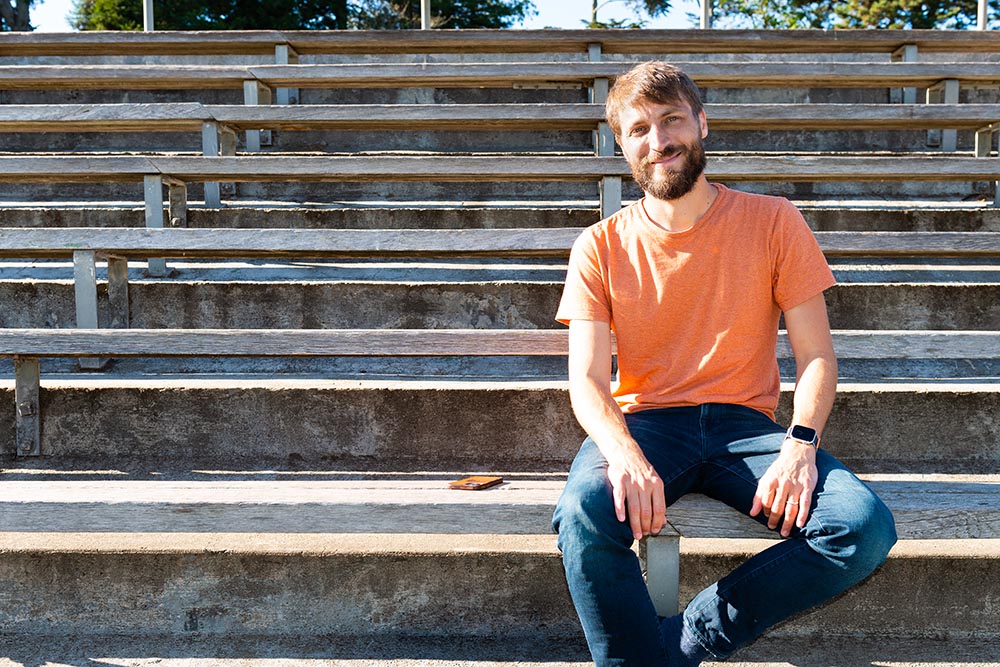 We are no longer explaining the Internet to our mothers, but it’s a safe bet that we will have to try to shed light on NFTs in the months to come.

These three letters, which stand for Non Fungible Tokens, have invaded posts, conversations and are often the subject of heated discussions. The subject was particularly present in the French media this September.

Sorare, a Parisian start-up based on NFTs, signed the largest fundraiser in the history of French Tech with $ 680 million.

While attending a French Founders event with Thomas France, we decided to dig deeper into the subject. Thomas, one of the founders of Ledger, another successful French start-up in the crypto-currency universe, kindly guided us in our research.

The basics about NFTs

Everything is supported by technology that keeps track of those certificates and thus can authenticate and transfer ownership of NFTs.

What does Non-Fungible mean?

Fungible means that one can replace one object with another if it’s okay with all parties.

Let’s use an example found on the Reddit site: you can substitute a dollar bill for another dollar bill. The first one may be a little used compared to the second one, but the same value remains. The two dollars are interchangeable.

But let’s take a dollar bill that comes from your very first paycheck and that you keep signed as a lucky charm in the back of your wallet. If you lose it, you can’t just pull a new dollar out of your pocket and replace it – it’s not the same thing.

This dollar was “non-fungible,” that is, not substitutable for another. It had a unique value; the same goes for NFTs.

Let’s apply this logic to a piece of art in digital format, which is the most common form when we talk about NFT today. 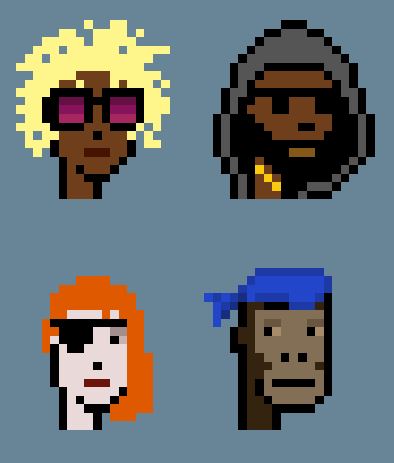 Suppose I am an artist in the Blockchain and decide to issue a certificate of authenticity/ownership for a digital image I just created.

A buyer can buy this NFT (Certificate of Authenticity / Ownership) from me on an online marketplace. The most famous marketplaces bear the names of OpenSea, Rarible, SuperRare … and allow transactions in cryptocurrency.

But how do you protect a digital image from infinite copying?

We often hear that these NFTs have no value since the artworks attached to them can be endlessly copied/pasted. Thomas France explains to us that “if the Ethereum cryptocurrency is the most used for NFTs, it’s because it has permitted the creation of a standard called ERC 721 on which the actors of this economy rely”. It’s a kind of pact between the different parties, a gentleman’s agreement.

It also allows an artist to put a certain number of copies of his digital work on the market, much like he would do for a lithograph printed in 100 copies. Each of the 100 copies will be the subject of an NFT and will therefore be unique and traceable.

What do NFTs apply to?

It seems that applications are endless, but the areas that have embraced this new way of trading are art, fantasy games, and the luxury industry.

And it is precisely in fantasy gaming that we find the Sorare platform, which had this record fundraising event. 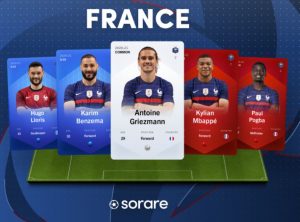 The start-up offers any adult aged 18 or over to put themselves in the shoes of a soccer player and enter a virtual match against other players who are on the same platform.

But to claim Kylian Mbappé, one must buy the NFT in the image of the football star. One can guess that the price is much higher than that of a 3rd division club player!

Beyond participating in virtual matches, one can collect player cards, trade them in the Sorare marketplace, and play by creating online competitions with other members of the community.

The principle is very similar to the phenomenon of baseball cards, except that it takes place in the virtual world and that transactions are made in cryptocurrency.

In 3 years, Sorare has already signed with more than 200 very real soccer clubs, including Paris Saint Germain, Bayern Munich, Juventus. Sorare has focused on soccer, but nothing prevents them from replicating their success with other sports. To be continued.

NFTs have also recently flourished in the field of luxury and fashion. Big brands need to diversify, attract new audiences but also face the scourge of counterfeiting.

Brands like Balenciaga, Burberry, and Dolce Gabbana are launching very differently in the world of NFTs.

For example, Burberry released a kind of virtual vinyl toy called Blankos. It bears the brand’s monogram and can be dressed in Burberry branded accessories.

When Burberry’s Blankos got released online (an upload is called a “drop” in the jargon), the 750 virtual characters sold for $ 299 apiece in less than a minute.

At the end of September, Dolce Gabbana sold nearly $ 6 million worth of virtual clothing in the form of NFTs.

Looking beyond these early initiatives, Thomas France suggested that we take a look at a consortium called Arianee. It regroups luxury industry actors and lets them leverage NFTs to release certificates of authenticity/ownership of physical products.

The initiative developed by Breitling watches is exciting: when selling a watch, Breitling offers the purchaser access to the NFT, which accompanies the product and certifies its authenticity.

This is an example of a very concrete application of NFTs: dealing with counterfeit goods that are flooding the market.

We hear that the Blockchain is an ecological disaster

Thomas France replies: “If you consider that Bitcoin is useless, this is all a waste of energy.

But it has value and utility for tens of millions of people. Mining, the validation process of Blockchain transactions, becomes a real incentive to find the cheapest energy, namely renewable energies. Mining makes it possible to make renewable projects (Wind, Solar) profitable by “mining” during off-peak periods when energy is produced in excess.

For other applications where the need for security is less intense than for Bitcoin mining, less energy-consuming mechanisms such as Proof of Stake (POS) can be used. Ethereum, where most of the NFTs live, should notably migrate to the POS in the coming months“.

If there was still a need to prove that NFTs are reaching out to the general public, Martha Stewart, the American art of living queen, announced this week an e-shop in NFTs on the Halloween theme. Scary for real!

Party Squasher to control rental occupancy and bring back serenity
Re-inventing our bilingual schools in less than a week
Should you buy your plane tickets for summer 2021?
Meryem Alaoui, Goncourt des Lycéens Prize finalist interviewed by Marie-Pierre Ulloa, Lecturer at St...
Cote Ouest, the new French Bistro in Cow Hollow
Rodin Has Company at the Legion of Honor Museum