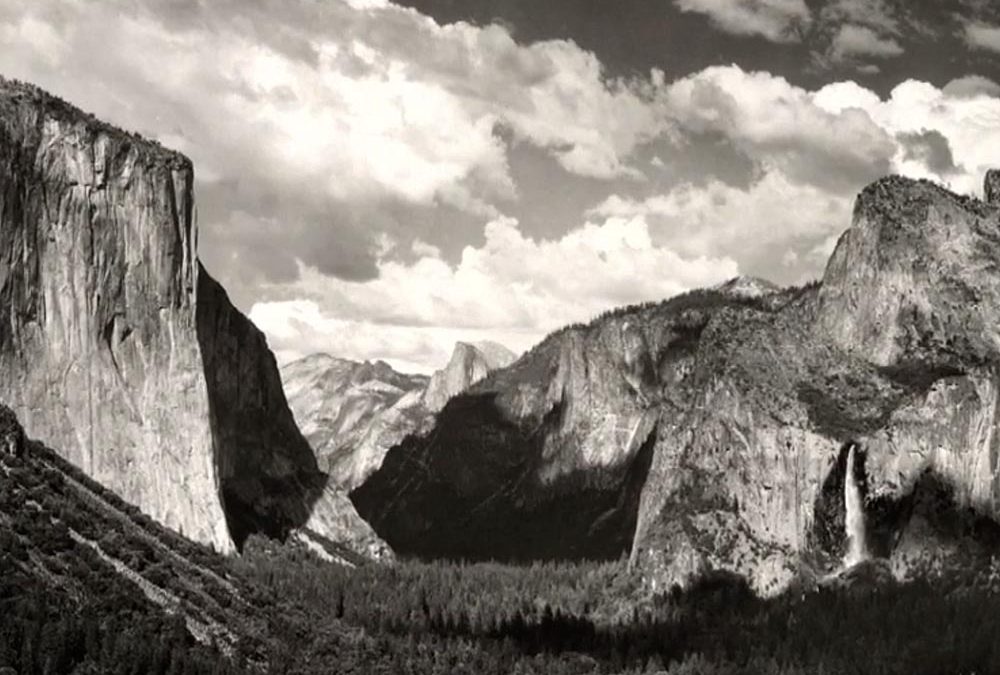 What do you know about American photographer Ansel Adams?

At the start of the 20th century, the wild scenery of Yosemite National Park inspired photographer Ansel Adams.

A colossal, disproportionate, immaculate nature. Yosemite is one of the emblems of the great American spaces. Photographer Ansel Adams has linked his destiny to this valley in the Sierra Nevada, located in eastern California. At the beginning of the 20th century, he established himself as one of the proponents of “Straight Photography” pure and precise photography that swept away the blurs and stylistic effects trendy at the time. Its immense black and white panoramas, remarkable for their sharpness and clarity, have become icons of Yosemite and have revealed to the American people the beauty of its wild heritage.

836M Gallery presents a photo exhibition in person!!
FACCSF, two co-presidents on a mission
Exclusive: 1 week at Club Med Punta Cana for 1,735$ with air
Video - The War of Houseboats in Sausalito
Bastille Day in San Francisco - a long tradition
San Francisco tours on foot, in French with Gilles