Getting Flights between France and USA, from Nov. 8th 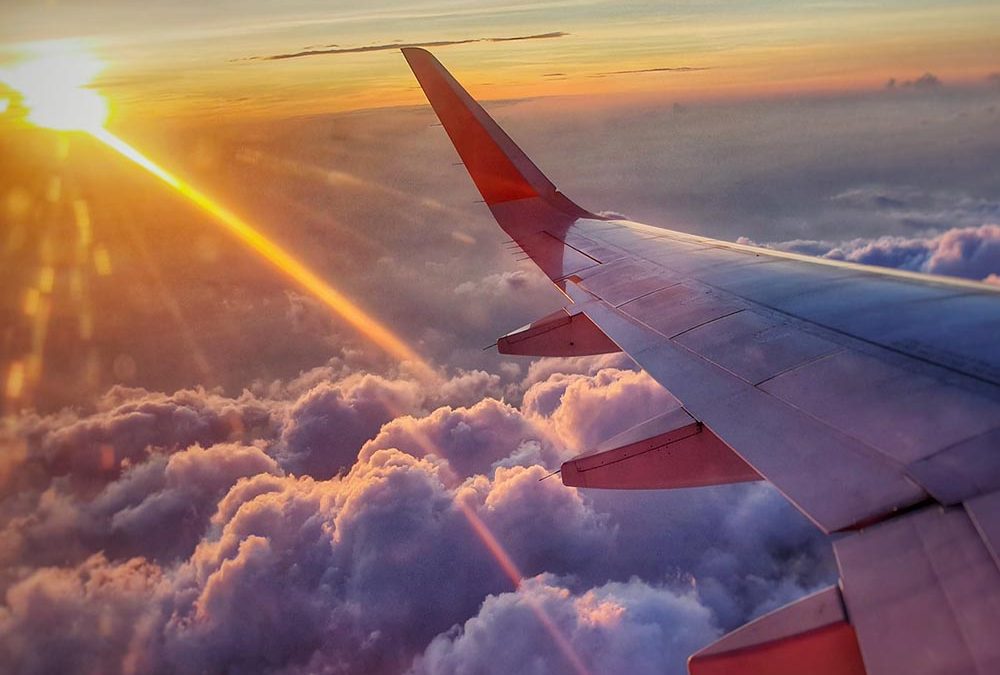 We will finally be able to get on flights more easily between the USA and France and vice versa since the travel ban will be officially lifted on November 8, 2021, for vaccinated travelers. We can finally consider this travel ban as ancient history.

In the meantime, we followed up with Jean-François Drageon of CALPARRIO, the travel agency in San Francisco on the impact that this communication from the American government may have had on the demand for plane tickets.

Since the preliminary announcement that occurred at the end of September, he assures us that “The increase in reservations was widely felt, but it was especially at the time of the second announcement of the reopening for November 8 that we were swamped under calls for tickets to or from Europe. Since then, demand has not weakened. ”

Here is some information on the various airlines operating from SFO:

Regarding flights for the holiday season, be ready as prices have soared!

The tips for finding cheaper fares are to change your travel dates by a day or two or sometimes make stopovers.

Another solution is also to contact your travel agency to explore ticket + car rental packages that are sometimes a little cheaper. However, following this travel ban of nearly 20 months, it is not certain at the time of publication of this article “to find more advantageous packages, you have to try regularly because everything is moving so quickly at the moment” confirms Calparrio agency to us.