How to Organize a Halloween Costume Swap 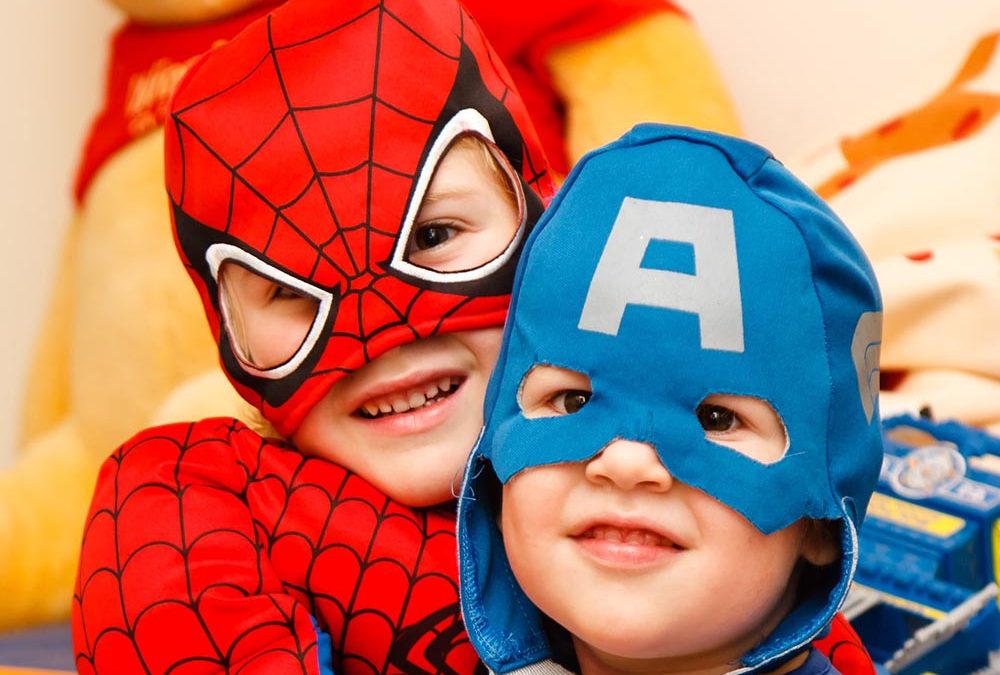 Halloween is getting greener and a Halloween costume swap is a genius way to keep the day affordable and eco-friendly.

We met with Karen Tussiot, founder of Les ParisiennesSF, a second-hand clothing service. Karen implemented the concept in 2019 at the LFSF Halloween Costume Swap and is happy to share her mode of operation.

In 2018, more than 175 million Americans celebrated Halloween spending $9 billion, with an average cost per person of $87 for costume, decoration, candy… And with 3.2 billion just for costumes; dizzying numbers when you think that the costume will be used only once or twice.

Why a Halloween Swap

In addition to being pricey, store-bought costumes can often be of debatable quality. A DIY costume involves talent and a pretty big investment in time!!

When you take part in a Halloween costume swap, you are limiting waste by even greater lengths than you realize. It not only means less resources are used to make new product, it also means less packaging, less transportation of the product and less waste from costumes being trashed.

Costume swapping is a brilliant idea. and a win-win solution for kids, parents, and the planet.

How to organize it in 3 Steps

1/ COLLECT old costumes: set a couple of dates where parents and kids can drop off 1 or 2 costumes at the school. In exchange of a costume, give them a ticket and tell them to store it preciously.
2/ ORGANIZE costumes : by age / size, on hangers & properly displayed on racks
3/ SWAP “new” costumes : on the selected date(s), the child will come with their ticket to select a new costume (new for them) and voilà !

The slow-fashion movement is the DNA of Karen’s San Francisco based business, Les Parisiennes a second-hand clothing service to spare the planet.

Thank you so much for supporting this Green initiative